Of Course Jordan Would've Been a Big Leaguer, Selling High ... on Lauri? And Other Bulls Bullets Skip to content 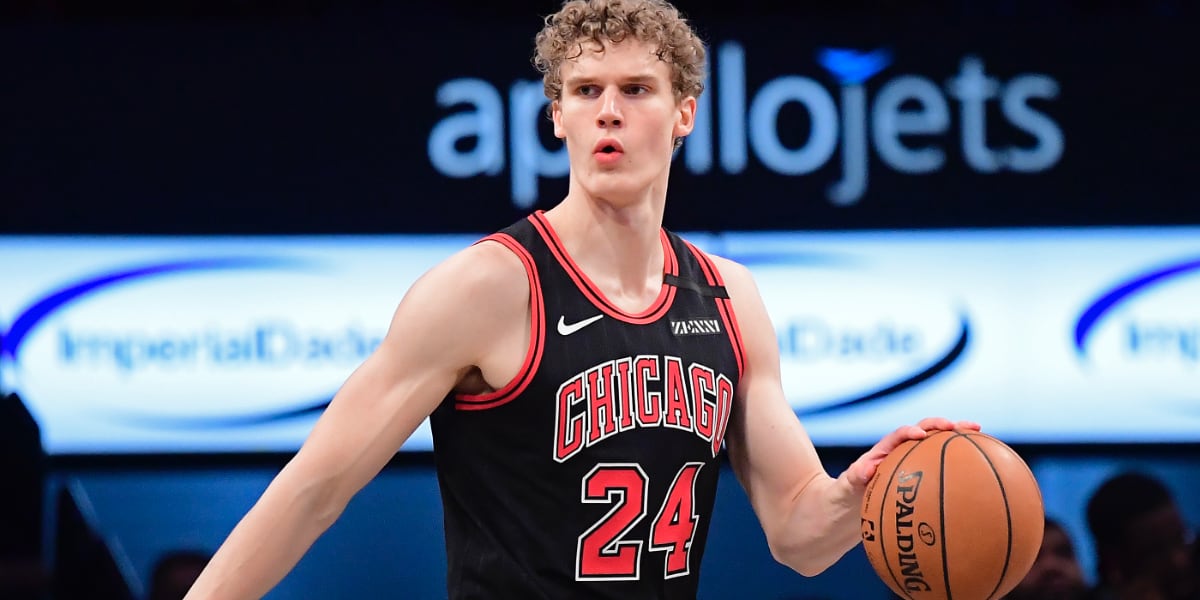 The significant other and I got ourselves a sampler pack of coffees, and all I’ve learned is I’m absolute trash at tasting the differences in coffee. I’ve had super good cappuccinos and stuff in the past … but black coffee kind of all tastes the same to me.

Jerry Reinsdorf says Michael Jordan could have been a major leaguer. https://t.co/sYt6o8oimg

•   I’m confused, was this not a given? I thought we were all about 99.9 percent sure Jordan would make the majors? In fact, so sure that even if Jordan hit below .200, he still would’ve easily made the bigs. Why? Because if you have MJ as a part of your organization, you’ll do everything in your power to get him to the show ASAP. And if we decide to base things on his actual talent, I still think he’d find a way to make it to the pros. Some call his baseball career a failure, but over 127 games in Double AA, Jordan hit .202 with 51 RBIs and 30 stolen bases – I don’t know about you, but I’d consider that pretty decent for someone who hadn’t played baseball since his little league days. If the GOAT decided to stick with America’s pastime, it would’ve only been a matter of time before he worked his way to the top. I’m not saying he would’ve become an All-Star, but I bet he would’ve been a serviceable addition to the lineup for at least a couple of seasons. If we’ve learned anything about Jordan over the years, it’s simply to never underestimate him.

•   I know we all want to point fingers and laugh like Molly P. did to me every freaking day in 3rd grade (don’t worry … I’m totally over it), but this could be worth some concern. As I wrote in the post above, money lost now could have quite an impact on the Bulls internal affairs. With plans to fill out the front office even more and can the coaching staff, Reinsdorf could use these losses as an excuse to limit hiring and keep folks around. Hopefully, Reinsdorf is exaggerating and Arturas Karnisovas can call him on his crap, but the money conversation will be something to keep a close eye on over the course of this offseason.

•   Bleacher Report’s Dan Favale would be right when he says nobody on this Bulls team should be off-limits (besides maybe Coby White). Favale put the Bulls under the “sell high if you can” category of his latest post, and while I couldn’t agree more with that sentiment, I have to ask: How many of these players are actually at their high point? In other words, other than Zach LaVine, the Bulls don’t really have anyone to “sell high” on at this point in time. Favale mentions Lauri Markkanen, but in my mind, he may be at an all-time low. After what we saw this season, (hopefully) the only direction The Finnisher can go is up. If Karnisovas were to put him on the trade market, I’m sure other teams would try to grab him with a relatively underwhelming deal.

•   In general, the only player the Bulls could sell high on is Zach LaVine, but I think many of us would say there is still room for his value to become even greater. With his cost-efficient contract, if LaVine finally makes an All-Star Game, we should see his value skyrocket. So while I don’t think the Bulls should necessarily seek out any trades right now, I agree with Favale that they should answer each phone call that comes in. Young talent will always catch eyes around the league, and it’s impossible to know how much someone will be willing to pay if you don’t have a conversation.

IMAGINE THE BULLS TRYING TO KEEP RODMAN IN THE BUBBLE

•   We meet again, retired jersey conversation. I wouldn’t hate to see someone like Deng get their jersey retired, but I also know that several other Bulls are ahead of him on the “deserving” list.

•   INJECT THIS VIDEO INTO MY VEINS.