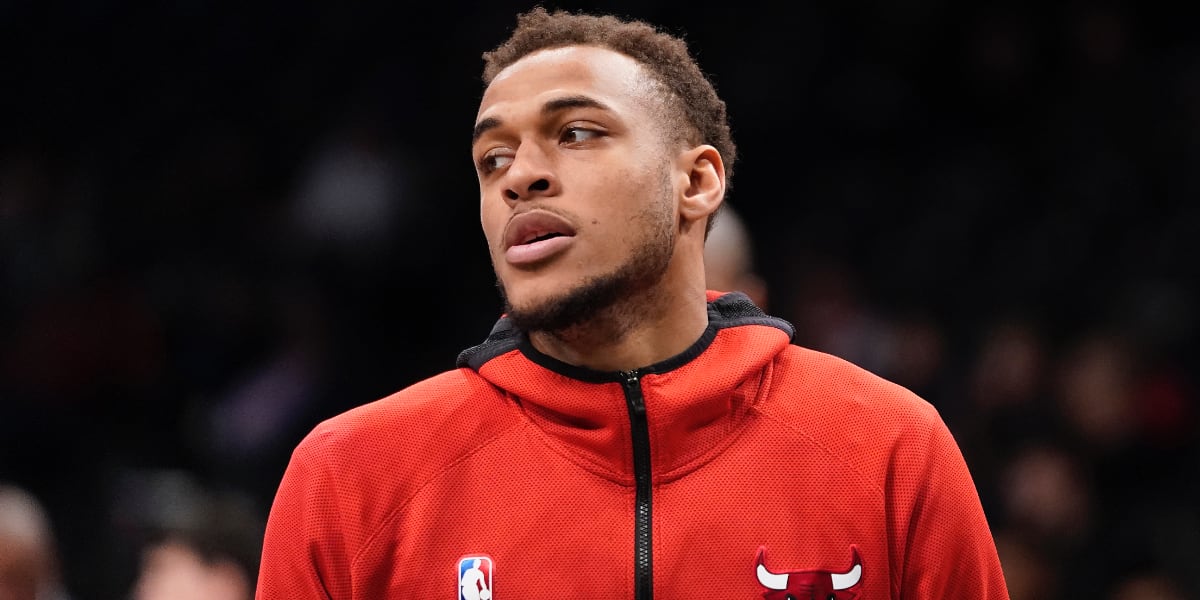 In a Twitch Stream on Monday afternoon, Chicago Bulls rookie Daniel Gafford was a people pleaser.

As he balled out on NBA 2K, the rookie answered a handful of questions from viewers, including one that was simply worded “Do you like Jim Boylen?”

How did Gafford respond?

For the full effect, give it a listen:

I want to give that a major YIKES, but it’s not particularly surprising.

Not only is this quote pretty consistent with what we’ve heard about players ripping Boylen behind closed doors, but I think most of us already inferred that Gafford, in particular, didn’t have a great relationship with the head coach. When the team was struggling at the back-up center position toward the beginning of the season, Boylen refused to play Gafford in any situation other than garbage time, despite his obvious (to most) talent. And even after he finally got his chance – and dropped 21 points on the Bucks – his role stayed relatively inconsistent.

On top of that, there was that whole thing were Gafford suffered an injury mid-game only to have Boylen not call a timeout to remove him. A view kindly brought that up, which provoked a response from Gafford: “That is true. That is true. He didn’t … there was a lot of people mad about that too.”

here’s Daniel Gafford laying hurt on the floor and Jim Boylen refusing to call a timeout so Rick Carlisle had to step in pic.twitter.com/TIp3KW4E1L

But back to Gafford’s initial comments: It sure isn’t great to hear him say Boylen needs to work on things “as a person and as a coach.” I mean, we all know the guy has stunk it up on the basketball court, but to hear a player kind of call out his character opens the door for a whole new level of concern. Not to mention, this all just adds to the ridiculousness of the ongoing Boylen discussion.

For what it’s worth, Gafford did at least seem very happy to be playing for the Bulls organization.

Love playing for the Chicago Bulls. Love the organization, love the history behind everything that has to do with the Chicago Bulls. It’s a great place to be, especially if you want to be motivated to be better. You got so many championships there, man. You want to be in that same position someday, so you work to get in that position and that’s all I’m about is working.

I’m sure all these guys want to be in that championship position with Chicago … just not with Jim Boylen. If you got three hours on your hands, and you want to watch Gafford’s stream, you can check it out on Twitch right here.