The Jordan Logo Will Appear on All Statement Edition Jerseys Next Season (Yes, That Means the Pistons) Skip to content 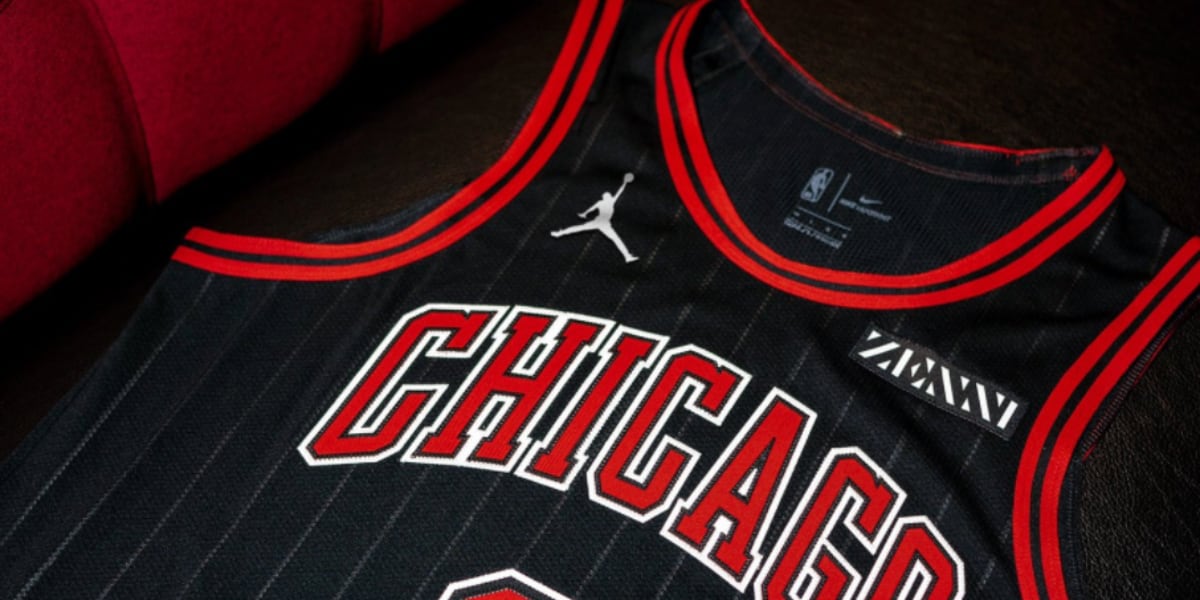 On Tuesday morning, The NBA announced the Jordan Brand Jumpman logo will appear on all 30 team’s statement jerseys next season. According to a release by Nike, the logo will be placed on the right shoulder of the jersey and left leg of the player’s shorts.

Not only will Bulls fans love everything about this for obvious reasons, but it goes to show the massive influence Jordan continues to have on today’s game. More than 20 years after his Chicago journey, the GOAT remains as one of the biggest faces of the NBA, and this feels like one way to reward him for his part in helping this league reach new heights.

The Atlanta Hawks were the first team to unveil the look with an all-new statement edition jersey:

Shortly after, the Bulls followed suit, sharing an image of the Jumpman logo on the black pinstripes. What. A. Jersey.

The best unveiling of them all though came from the Motor City.

Feast your eyes on this hilarity:

Nice try guys, putting a picture of Blake Griffin dunking next to Jordan doesn’t make this any less embarrassing for y’all.

If you told Jordan in ’89 that one day the Detroit Pistons would wear his logo on their jerseys, he would’ve thought you were lying, taken it personally, and dropped 50 on you. Also, I’m crossing all my fingers the Pistons have a 30-year reunion next season and have to give each player one of these jerseys to wear. Isiah Thomas wearing a Jumpman logo? Lol, sign me up.

Anyway, I’ll have to highly consider grabbing myself one of the Bulls statement jerseys sometime this season … but which player?