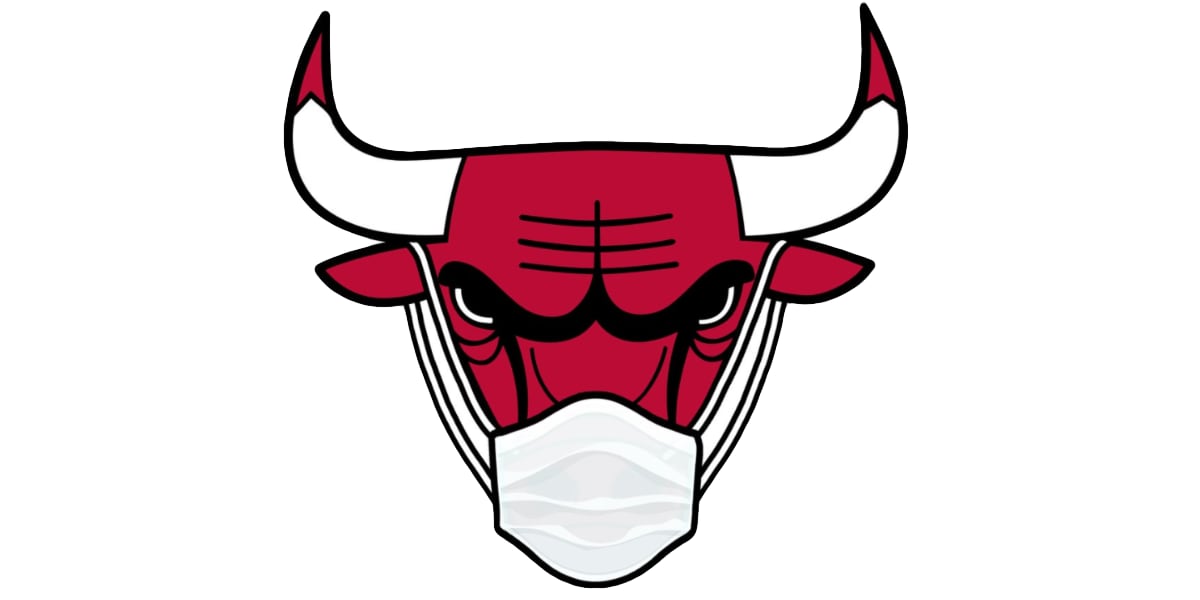 Fun Fact about me: I desperately want a Weiner Dog named Walter that I can dress up in a bow tie and monocle.

•   The Bulls organization has been wrong about a lot of things in recent history, but this is not one of those things. Wear a mask, please, and thank you.

Do your part. Wear a mask. pic.twitter.com/FzMN6zWZ3C

•   Jason Goff and K.C. Johnson over at NBC Sports Chicago did their best to explain why Jim Boylen has yet to be kicked out of the United Center. But, unfortunately, I walked away with only more questions.

K.C. Johnson “Would Not Be That Surprised” If Jim Boylen Stays with the Bullshttps://t.co/rFU6mQpf9c

•   I think we all know that if Boylen makes it out of this offseason alive, the Bulls will have lost nearly all of the momentum they gained this offseason. Of course, I don’t think fan perception should be the No. 1 reason to make a decision, but should we act like it’s completely irrelevant? For an organization that has built such a hostile relationship with its fan base over the past several seasons, this should absolutely matter. Arturas Karnisovas and Marc Eversley offer – in many ways – a fresh start, and that should be taken advantage of in every way possible. Again, I’m not saying fans should strongly influence decision-making, but is Boylen worth all of this? The fans don’t like him, several players have voiced their displeasure, and he’s done nothing but lose, without offering many (if any) reasonable explanations for his more questionable decisions. Why can’t that be enough to say “hey, we tried it and you’re just not the right fit.”

•   I’m curious, though: How mad would you be if the Boylen is back next season? Would you lose all faith in this FO immediately? Would it depend on their explanation? Would you stop watching games? I hope this isn’t a reality we have to face … but who knows at this point.

•   If I got to sit down with Jordan to share a cigar and some whiskey, I’d probably ask the following: What’s the one thing you wish you accomplished in the NBA and didn’t? And I would not accept “nothing” as an answer. For someone as competitive as him, I have to imagine there is something he wishes he did better – at least in hindsight. Afterward, I’d probably just get into some basketball junkie talk. The one thing I wish we saw more of in The Last Dance was his basketball IQ. Of course, the guy is a balling genius, but I just want to hear him dissect the game.

•   NBC Sports ranked the Top-10 shooting guards in Bulls history. No. 1 will make your jaw drop (he says with a boatload of sarcasm).

First look at the NBA arena inside the bubble:

•   NBA BASKETBALL WILL BE ON YOUR TELEVISION THIS WEEK. Teams will begin scrimmages tomorrow, with the Magic-Clippers tipping things off at 3:00 p.m. Quarters will be only 10 minutes and each team will play three total games. NBA League Pass will show the games, and a couple of matchups each day will be broadcasted on NBATV. For a look at the scrimmage schedule, check this out.

•   Maybe the media has a really bad memory and will only recall the last 11 games of the regular season when they vote for Rookie of the Year.

NBA announces that media voting for annual awards will run July 21-28 prior to league restart. "The decision to exclude seeding games from awards voting ensures a fair process in which players and coaches from all 30 teams have the same opportunity to be honored." – Byron Spruell

Yahoo Sources: League sent email to teams this morning urging players, coaches to wear masks during Zoom calls now that media in attendance. “We want to make sure we are staying within rules of campus and since we’re indoors and they aren’t working out, wearing masks apply here.”