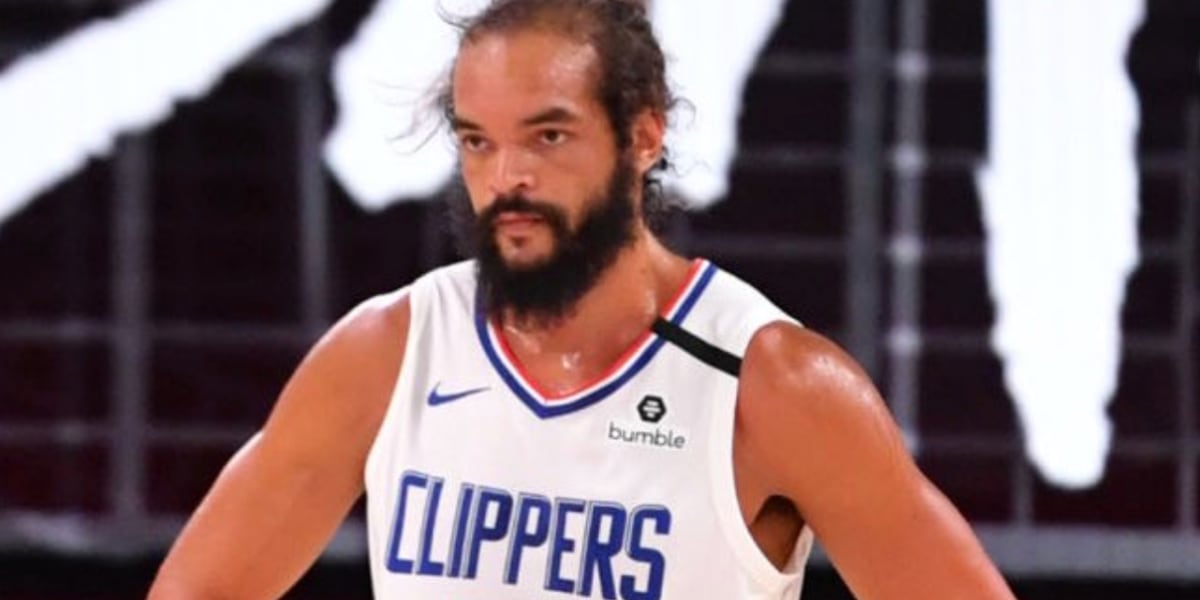 Who said we needed the Bulls in the bubble to have a rooting interest?

Bulls legend Joakim Noah signed a 10-day contract with the Los Angeles Clippers two days prior to the league’s suspension on March 11th. And while that contract wasn’t set to carry over into the league’s restart, LA (fortunately) locked the veteran big man up for the remainder of the season. Now, the city of Chicago is full of Clippers fans!

With the Clippers tipping-off scrimmage action in Orlando on Wednesday afternoon, Noah saw his first test of NBA action since March 23rd, 2019 when he was with the Memphis Grizzles.

Funny enough, Noah even found his way into the starting lineup thanks to a currently depleted Clippers roster. We shouldn’t expect things to stay this way by any means, but it gave Noah a chance to score the game’s first basket, which I’m sure felt just as awesome for Noah as it was for Bulls fans to watch.

Noah finished the game with 4 points, 3 assists, and 5 rebounds in 15 minutes of action. All things considered, that’s a pretty solid outing for his first game back. I was pleasantly surprised to see how well he moved up and down the floor. Sure, he’s not the same energetic bully he was back in the day, but for a 35-year-old coming off a serious Achilles injury, the guy passed the eye-test. I know it’s hard to see him clocking serious minutes come playoff time, but I can certainly envision him playing an important role off the bench.

The epitome of an experienced veteran, Noah is certainly a guy this Clippers team can trust as they try to win their first championship in NBA history.

Oh, Noah didn’t waste any time when it came to taking a shot a LeBron (or so we can assume …).

"There's no prima donnas on the Clippers, that's for sure."