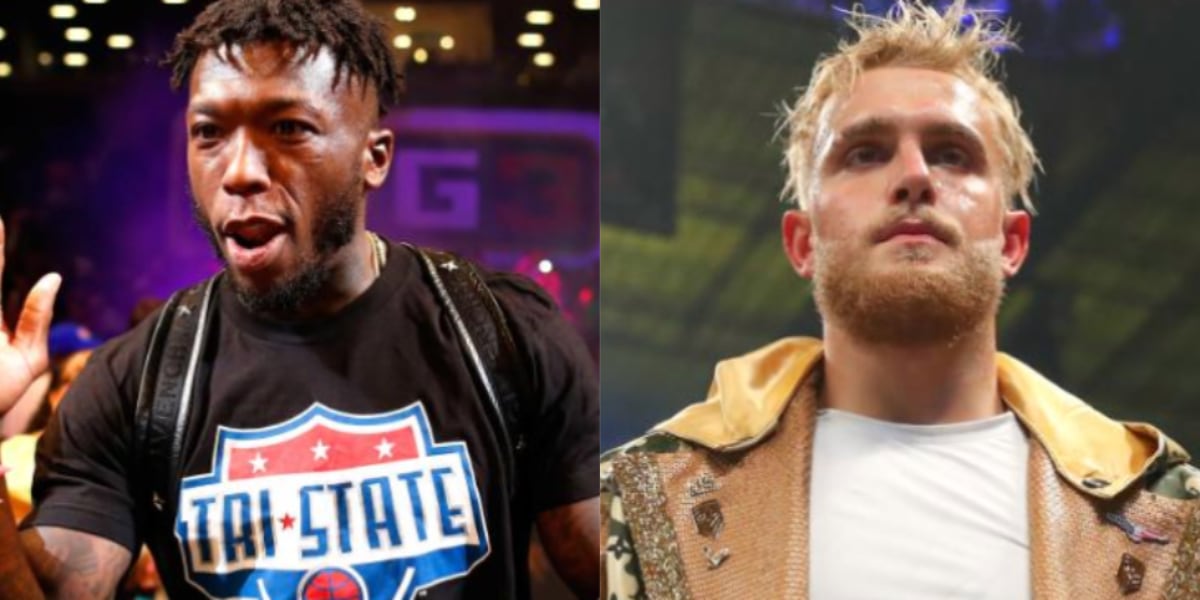 If you ever sat around thinking, “Man, I really wish Nate Robinson would beat the living crap out of a Youtube star,” then today is your lucky day. Also, get a hobby.

All things considered, I can’t say I’m surprised to see Robinson hop into the ring. The NBA veteran tried his hands at an NFL career in this past, and he even earned himself a workout with the Seattle Seahawks back in 2016. Additionally, while he’s failed to find a place for himself in the NBA since 2015, he’s stayed very much a part of the basketball community – competing overseas, in the Big 3, and most recently in The 5 Tournament for team Chicago. Oh, and he made a special appearance in the celebrity All-Star Game this past season, as well.

In other words, Robinson has been around, and he’s in plenty good shape – so much so that he’s ready to step into the ring to try something new: “I wanted to show that I’m a world class athlete,” Robinson said in a statement to Charania. “I played football, played in the NBA for 11 years, and I’m excited for this venture into the sport of boxing. Jake Paul, I want all the smoke.”

As for Paul, he jumpstarted his boxing career in 2018 when he and his brother, Logan Paul, fought another set of Youtube brothers (yes, that was a thing). Then, Paul made his professional boxing debut in 2019, when he fought another Youtuber, AnEsonGib, as an undercard to the Demetrius Andrade vs. Luke Keeler fight in Miami.

Anyway, to say either are “experienced” fighters would probably be a compliment, but that doesn’t mean I will not 100% watch this matchup. Paul is a pretty big punk, and he’s become known for stirring up a boatload of controversy over the past several years, so I’d be all smiles if Robinson could take his ego down a peg. I mean, let’s not kid ourselves, we’ve seen how fast and elusive Robinson can be on the basketball court – we could be in for a treat.