Report Out of New York: Bulls Expected to "Stand Pat" with Jim Boylen Skip to content 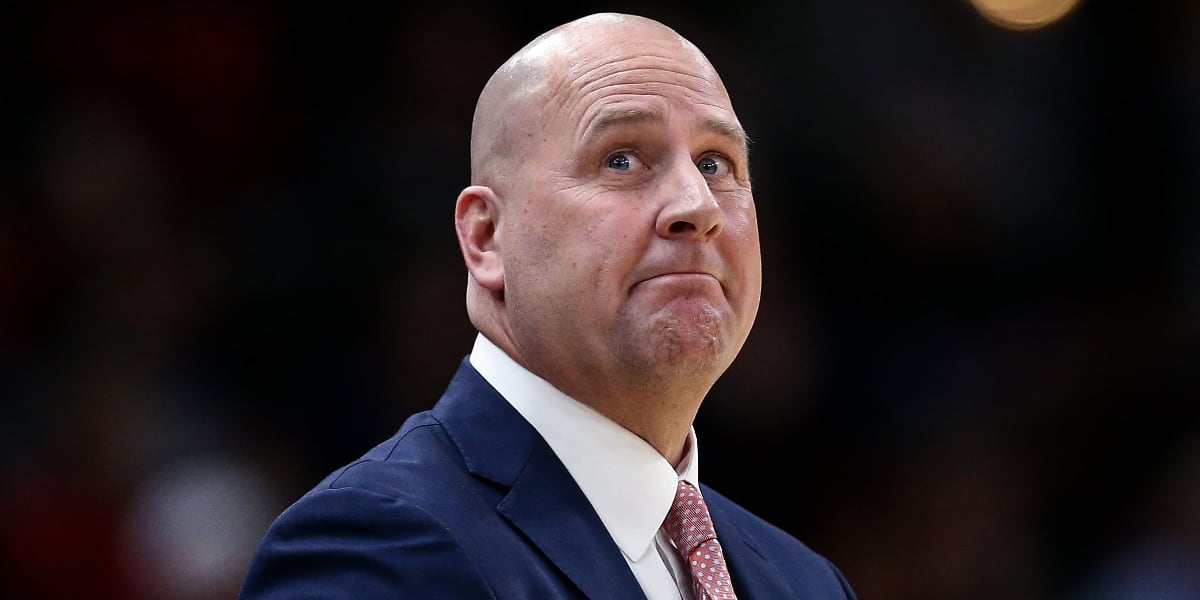 In his recent article about the New York Knicks’ status on hiring Tom Thibodeau, the New York Post’s Marc Berman shared a brief yet concerning nugget of news: “The Knicks are the only team without a coach and sources indicated the Bulls are expected to stand pat with Jim Boylen.”

Over the past several days, all we’ve gotten is bad news on the Boylen front (well, to be fair, I guess that depends on what side of the bridge you’re on). The more time passes, the more it feels like Boylen is going to be retained as head coach of the Chicago Bulls, especially with such casually declarative, sourced statements permeating reports out there, including those of well-connected NBA reporters like Berman.

While we have yet to hear this strong of verbiage from any local or national reporter, Berman’s comments come only a couple of days after NBC Sports Chicago’s K.C. Johnson started talking and writing about why it may not be the worst thing in the world to see Boylen stick around. To be sure, Johnson hasn’t flat-out reported anything definitive on Boylen’s job security yet, but it feels somewhat safe to assume that he’s starting to introduce fans to the idea because of chirping behind the scenes.

At the end of the day, I’m not sure how much weight we should put on Berman’s words. Maybe he was just saying this so casually and declaratively because it wasn’t central to his article and he wanted to move past it quickly. Maybe he heard this from Thibodeau’s camp, and they had their own reasons for circulating the rumors. Shrug. That’s for you optimists out there.

All I know is that if this information is beginning to make its way around NBA circles – to the point where Berman feels comfortable putting his name to it – the scale has clearly shifted. We once believed it was a forgone conclusion that Boylen was out the door sometime this offseason, but somehow the Bulls head coach, once again, may have tilted fate back in his favor.

We still have a lot of time, and I have a feeling we’ll continue to get reports on the coaching situation over the next handful of days. However, I got to admit, things aren’t looking as peachy as they were three months ago for the Bulls when the front office was getting an overhaul ….