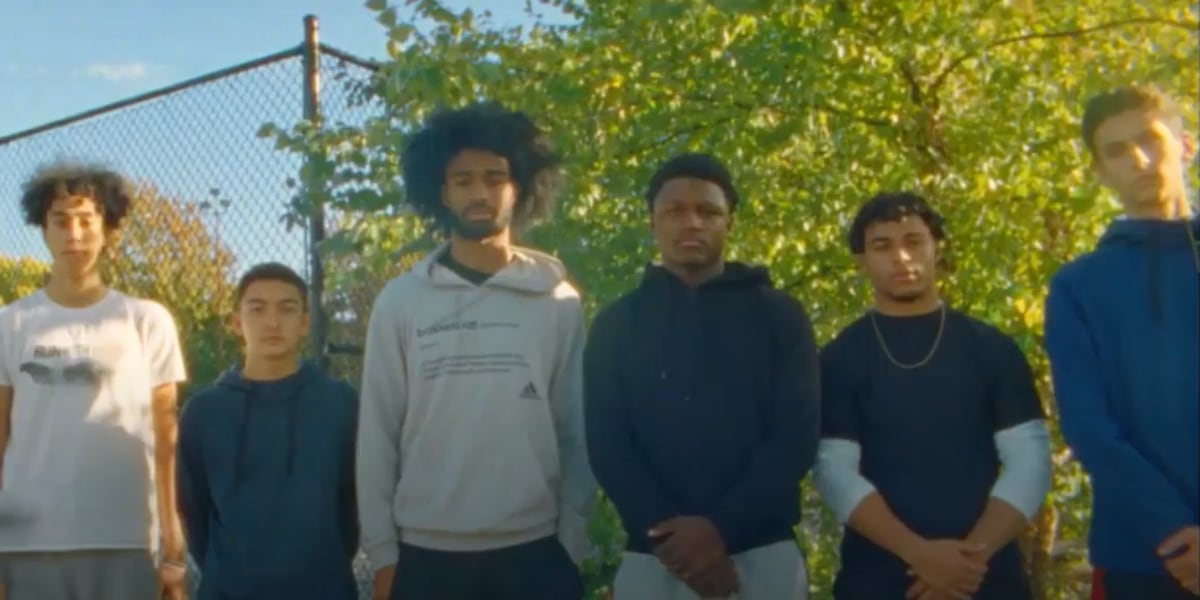 Suggestion of the Day: As sports continue to return, please don’t hate on athletes who opt-out. In fact, support them! And the same goes for players who decide to stay in the game. We’re dealing with an incredibly complex situation, and I don’t think any of us are in a position to criticize anyone else – whether they play or not.

•   Tired of losing? Tired of late-game timeouts? Tired of rolling your eye so aggressively you give yourself a migraine? Ah, well you must be Zach LaVine! The top-10 scorer and borderline All-Star has yet to experience a single winning season in his six years of NBA action. Some have said he isn’t a winning player, while others have said those results are merely a product of his environment. For what it’s worth, I find him to be somewhere in the middle. LaVine has never seen nor been taught how to win at the NBA level. I have to imagine it’s hard to adequately lead an offense – let alone team – when that’s the case. At the same time, his lackluster defense and trigger-happy shooting ability certainly feel like something he should be able to fix on his own. Not to mention, he can make a stronger effort in the playmaking department. But also … the team around him is normally so weak that if he doesn’t exert all his energy toward scoring the basketball, the Bulls will fall out of games … fast. The whole thing is a bit of a mess.

•   And let’s remember, LaVine is a high-end No. 3 who’s been asked to be a No. 1. If he had an All-Star partner somewhere on this Bulls roster, I think there is a good chance the conversation around him would be pretty much all positive. For now, though, Chicago is stuck with LaVine as the face, which means LaVine is stuck in a pretty crappy situation. He is apparently a good enough player to warrant consulting on front offices decision, but not good enough to impact the decision-making (referencing Jim Boylen’s continued tenure). I can certainly understand why that’d be pretty darn frustrating, and perhaps it’s also the reason we’ve already heard that several teams are “monitoring” his situation. Yes, all teams monitor, but we can’t deny that LaVine’s circumstances don’t create a little more intrigue. After all, as K.C. Johnson basically said in the latest Bulls Talk Podcast, LaVine is tired of all the nonsense.

•  Again, I don’t believe LaVine will force his way out of Chicago, nor do I believe the Bulls’ new front office will move him. However, we must acknowledge the fact that LaVine is on the brink of wasting at least some of his prime years. And the more he and his camp come to realize this, the more rumors will pop up.

•  Sam Smith wrote about who Bulls fans should cheer for in the NBA restart. Overall, the list is pretty depressing. How depressing you ask? The Pacers trio of Doug McDermott, Justin Holiday, and Jakarr Sampson sit at No. 4 while Cameron Payne checks in at No. 7. Eh, no thanks. As far as I’m concerned, I’ll be cheering for one man – Joakim Noah (okay, maybe also Jamal Crawford).

•   Speaking of Noah, he is very happy to see his former head coach back in the big seat.

•   I came across this Coby White commercial again, so I’m dropping it here:

•   How to Procrastinate: Grab a pen, some paper, and rank the Bulls best small forward. Then, see how it compares to this list.

When you beat the Clippers but realize that it doesn't really count: pic.twitter.com/YvGijxmeGn

•   Once the season starts on Thursday, I expect the NBA players to do a lot of advocacy for social justice and Black Lives Matter. Chances are, Kneeling during the anthem will only be the first big statement made.