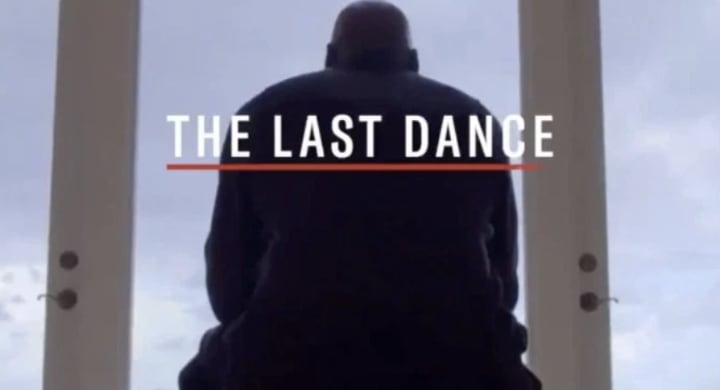 Will Michael Jordan pull off another three-peat!?

On Tuesday morning, we got a look at the nominations for the 72nd Primetime Emmy Awards, which is set to air on September 20th. Admittedly, I’m not super invested in the Emmy’s (I’m more of an Oscars guy, myself), but this year I may have to reconsider.

The Last Dance has been nominated for three Emmy Awards, including Outstanding Documentary Or Nonfiction Series. And since it’s always in a competitors best interest to study their opponents, here’s a complete look at who stands between The Last Dance and an Emmy sweep:

Outstanding Directing For A Documentary/Nonfiction Program

Full disclosure, I haven’t seen every nominated documentary, and I’m probably totally biased, but I think The Last Dance has a real shot at grabbing the win in all three categories. Not only did director Jason Hehir receive an incredible amount of praise for his work on this project, but the editing specifically proved to be quite the achievement. To go through 500+ hours of never-before-scene footage to tell a decade-plus long story through 10 episodes is by no means an easy thing to do. To piece together all of that material and beautifully connect it by hopping back and forth between storylines is 100 percent award-worthy.

Also, for the sake of the other series, I hope The Last Dance wins. The last thing anyone wants is for Jordan to take this personally. So, let’s just give the man three more trophies, and change the award name to GOAT Documentary or Nonfiction Series.