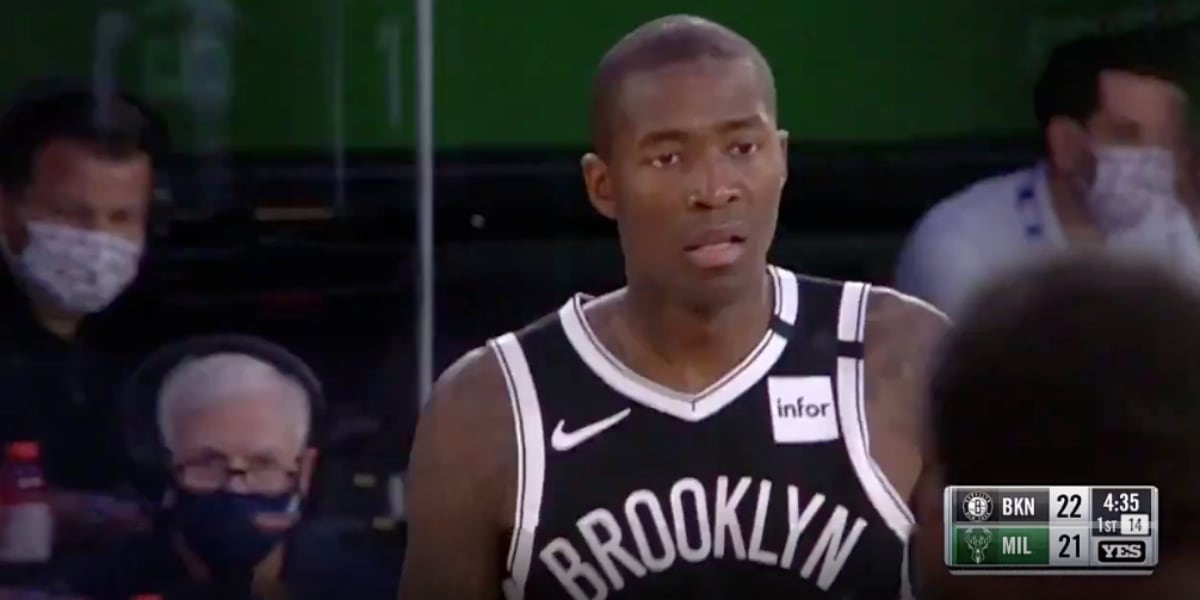 Former-Bull – and certified old man – Jamal Crawford made his NBA return Tuesday afternoon as the Brooklyn Nets took on the Milwaukee Bucks.

The 40-year-old guard joined the Nets in early July after going unsigned for the majority of the 2019-20 season. The moment he took the court, Crawford cemented his name in the NBA history books, becoming only the 8th player ever to appear in 20 different seasons.

While Crawford’s peak never reached the heights of those other athletes, the guy still carved himself out an impressive career, one that started 7,217 days ago with the Chicago Bulls.

Drafted with the 8th-overall pick in the 2000 draft, it took some time for Crawford to get comfortable at the NBA level. But by the time he played his fourth and final season in Chicago, Crawford would average 17.3 points per game with 3.5 assists, 5.1 rebounds, and 1.4 steals.

Crawford would go on to play with eight more teams and win three sixth man of the year awards (one with the Hawks in 2010 and two with the Clippers in 2014 and 2016).

In his debut with the Nets on Tuesday, Crawford immediately looked like his old self, splashing a 3-pointer and dishing out 3 assists in his first five minutes of action. Unfortunately, that would be his final stat line, as the veteran had to sit out the remainder of the game with a left hamstring injury (literally the most old man injury he could get).

Anyway, though it was short-lived, Crawford’s return was all kinds of fun:

JAMAL CRAWFORD IS BACK