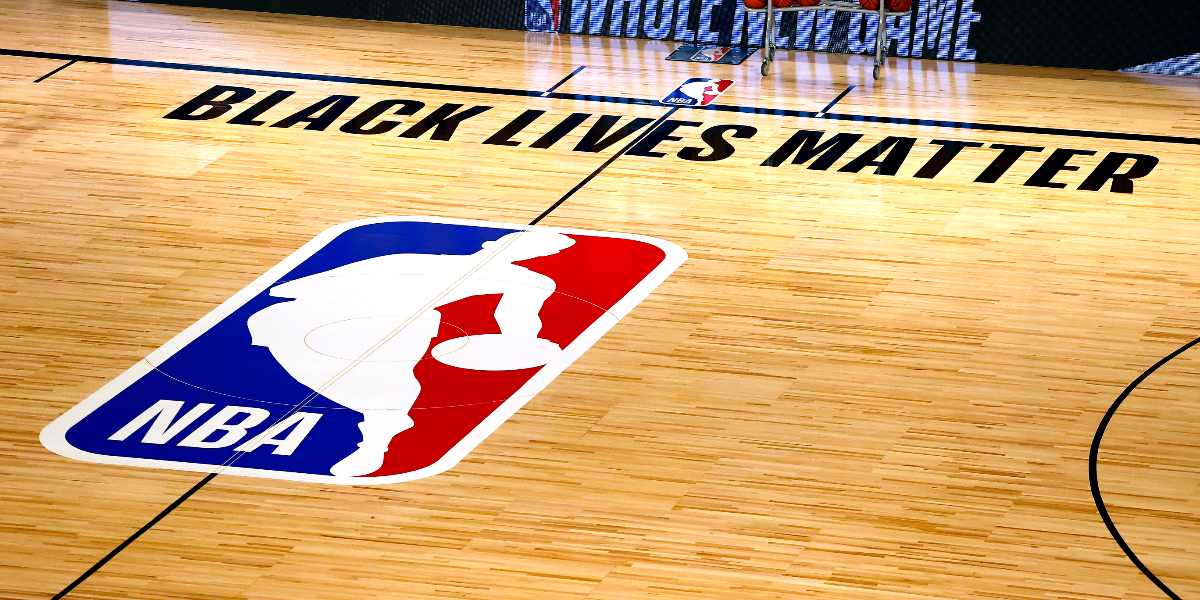 In a major announcement on Wednesday afternoon, the NBA Board of Governors announced a $300 million donation to a new league-wide foundation focused on empowering black communities.

In a press release, the league announced the Board of Governors will work with the NBPA to set up the new foundation, and the plan is for all 30 owners to jointly provide $30 million each year for the next 10 years.

Obviously, the NBA’s commitment comes amid a massive social justice movement around the country. When the league decided to reconvene in Orlando to finish out the season, the NBPA made it very clear that promoting racial equality and Black Lives Matter was a must. Unsurprisingly, the league has been on board from the get-go, and we continue to see many demonstrations and reminders throughout the NBA return. Whether it be “Black Lives Matter” written on the court, players kneeling before games, coaches wearing pins, pregame PSAs, or postgame statements, the NBA has made the fight for equality a priority.

Of course, the move to set up a new foundation, though, is the league’s most ambitious action yet.

“Through its mission to drive economic empowerment for Black communities through employment and career advancement, the NBA Foundation will seek to increase access and support for high school, college and career-ready Black men and women, and assist national and local organizations across the United States and Canada,” the NBA and NBPA shared in a joint-statement. “As a public charity, the Foundation will also aim to work strategically with marketing and media partners to develop additional programming and funding sources that deepen the NBA family’s commitment to racial equality and social justice.”

For more on exactly what the foundation plans to do, and how members of the Board of Governors and NBPA feel about this awesome commitment, read the full statement here:

Over next 10 years, the 30 NBA team owners will contribute $30 million annually toward the NBA Foundation, which will work to drive economic empowerment for Black communities through employment and career advancement. Full release from the NBA and NBPA: pic.twitter.com/gOE4hvXmF5