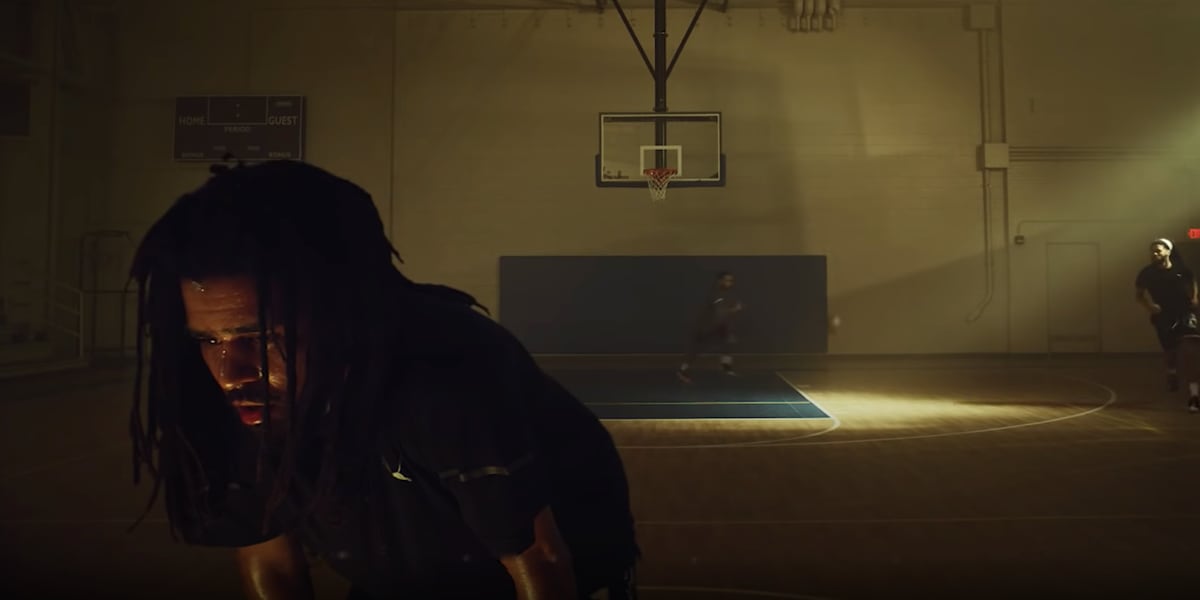 J. Cole might be ready to prove he’s more than just a rapper who can ball.

Over the last few days, rumors have started to swirl that J. Cole wanted to give a career in the NBA a shot (pun intended), and for good reason. First, Puma released an ad where J. Cole could be seen hunched over catching his breath on a basketball court. Dubbed over with narration that questioned J. Cole’s efforts – “I know you’re ain’t about to try to do what I think you’re trying to do” – it certainly felt Puma was offering some major foreshadowing (like, we’re talking Marvel end credit scene foreshadowing).

Then, only a few days later, TMZ reported that J. Cole was training for a potential NBA workout. The site learned of J. Cole’s legitimate interest after fellow rapper turned baller Master P spilled the beans.

After the news broke, it didn’t take long for a team to express interest. The Detroit Pistons tweeted at J. Cole and said to “hit us up for that tryout.”

.@JColeNC we see you out here. You said they only got 12 slots on the Pistons.

Hit us up for that tryout. This is for all the dreamers @bleacherreport #Dreamville https://t.co/6K24xaI28b pic.twitter.com/GYuG5LvqDE

All right, so does J. Cole actually have a shot?

The guy has played with several high-profile NBA players before, and he’s certainly known in the community as one of the better celebrity hoopers. However, let’s keep in mind he’s already 35-years-old, and scrimmaging with NBA All-Stars is a lot different than playing in a real NBA game with NBA All-Stars … even if he does look pretty damn good on film:

With that said, I guess he has a pretty good mentor for this kind of thing. Master P had a brief NBA stint in the late 90s when he signed with the Toronto Raptors and Charlotte Hornets for the preseason. No, he didn’t make it onto either regular-season roster, but that’s impressive nonetheless.  And, for what it’s worth, J. Cole also played in high school and apparently was considered for a walk-on spot at St. John’s University.

I don’t think a real NBA career is in the cards for J. Cole, but I will say he got the right team to offer him a tryout. The Detroit Pistons have a lot of rebuilding to do, and after getting swept by the Bulls this season, what do they have to lose?

Also, if they sign him, that means Coby White could potentially break the ankles of his favorite rapper. Sounds cool to me!