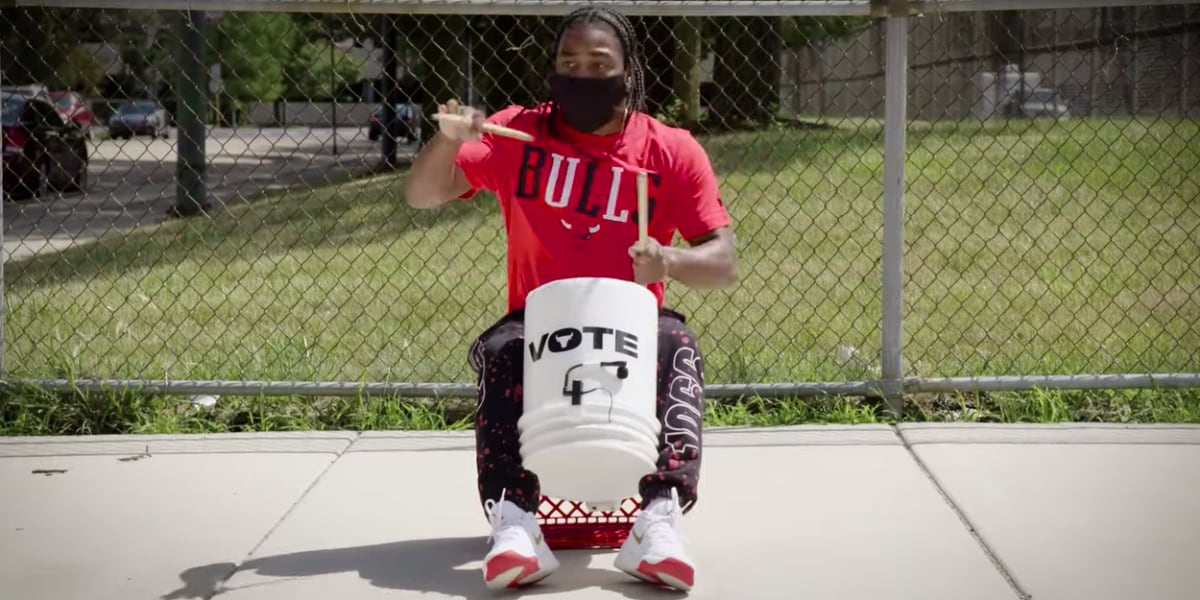 A few weeks ago, the virtual Lollapalooza lineup was released with two unexpected names on the list – Wendell Carter Jr. and Zach LaVine. While part of me hoped we were about to get the debut of a new Bulls boy band, I’ll happily admit that what we actually got was a whole lot better. LaVine and Carter Jr. both recorded a message encouraging viewers to go vote during the virtual Lollapalooza set sponsored by the Chicago Bulls organization.

LaVine kicked things off by telling the audience that “now, more than ever, our voices need to be heard” before sharing three simple steps on how to make that happen: register, educate yourself, and hit the polls.

Later, Carter Jr. further described the importance of voting, and why he feels obligated to use his platform to promote the ongoing social justice movement.

“Equality is what we’re shooting for,”  Carter Jr. said. “We have our freedom, but I feel like as a country, we’re not treating everybody equally. We want change. It’s going to take all of us.”

This isn’t the first time LaVine or Carter Jr. has made their voice heard. Back in June, LaVine attended a race and social justice rally in his home state of Washington, where he took the microphone to encourage those in attendance to exercise their right to vote this November. He went on to share a similar message in an interview with Chicago media.

As for Carter Jr., he and numerous other members of the Bulls organization walked in a march down the streets of Chicago on Juneteenth.

So, while the Bulls may not be a part of the demonstrations and activism going on in the Orlando Bubble, the organization and its players have set out to remind everyone they too will continue to do their part in the fight for racial equality. Good to see.