Cameron Payne Has Been An Absolute Bucket For the Suns (Yes, You Read That Right) Skip to content 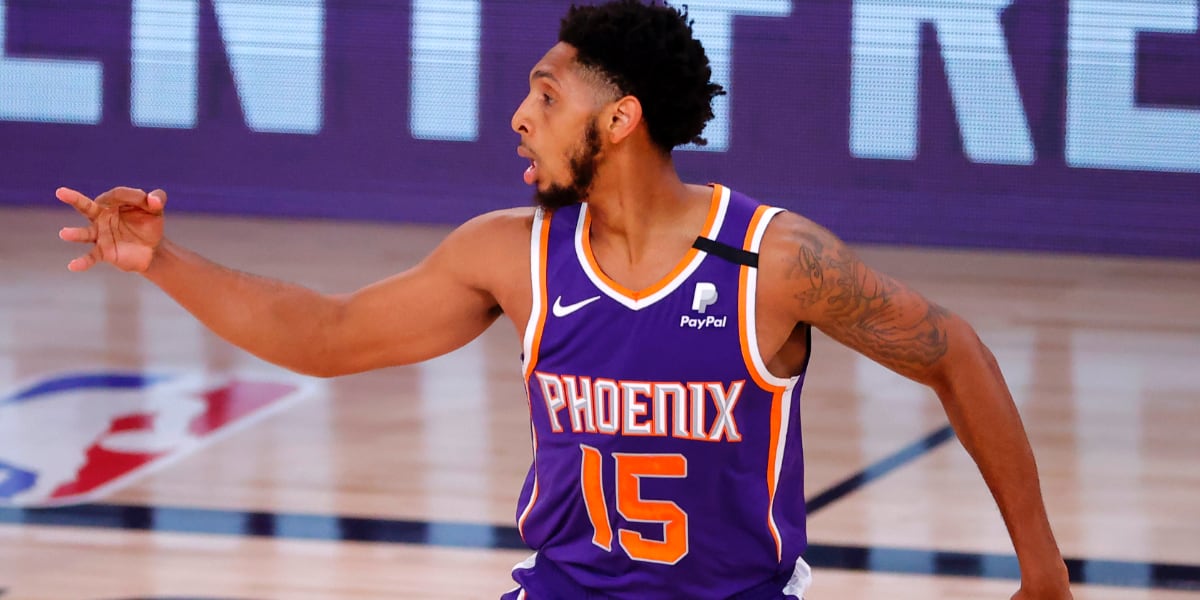 As if 2020 wasn’t absurd enough, the Phoenix Suns are 4-0 in the NBA restart, and former-Bull Cameron Payne is at least part of the reason why.

The Suns have now won 4 straight bubble games and are one of only two undefeated bubble teams along with the defending champion Raptors after beating Indiana today. Phoenix only had one four-game win streak over the last five seasons before the hiatus, per @ESPNStatsInfo.

The Suns signed Payne on June 30th, roughly one week before they left for the Orlando bubble. Before joining the team, he had been with the Dallas Mavericks G-League affiliate, the Texas Legends, where he played some seriously good ball. Over his 15 games with the team, he averaged 23.2 points (FG% 48.3, 3PT% 36.5), 8.1 assists, 4.9 rebounds, and 2.3 steals.

While, no, he hasn’t exactly mimicked those numbers in his return to the NBA level, he’s still played some very solid basketball. In his four games with the Suns, Payne has averaged 11.5 points, 2.3 assists, 3.3 rebounds, and 1.3 steals off the bench. Even more impressive, he’s shot 54.2 percent from the field and 53.3 percent from downtown.

In today’s 114-99 Suns victory over the Indiana Pacers, Payne put up 15 points with 3 assists and 3 rebounds. In the 3rd quarter, Payne took over the game, scoring the go-ahead basket before helping the Suns pull away.

Just to reiterate, yes, we’re talking about the same Cameron Payne that frequently made you pull your hair out and repeatedly sigh in frustration.

Look, I may have fun at Payne’s expense, but I also know when to give credit when it’s due. I’ve got to give Payne props for the ways he’s bounced back. Of course, there is a lot of time for things to go wrong, but the guy has proven he’s not a quitter. From lottery pick, to bust, to G-League, to bubble highlights, Payne deserves a round of applause for his ability to stick with it. At only 25-years-old, Payne has a big opportunity to reinvent his NBA career in Orlando, and so far, he’s doing exactly that.