Wendell Carter Jr. Is Getting After It (VIDEO) | Bleacher Nation Skip to content 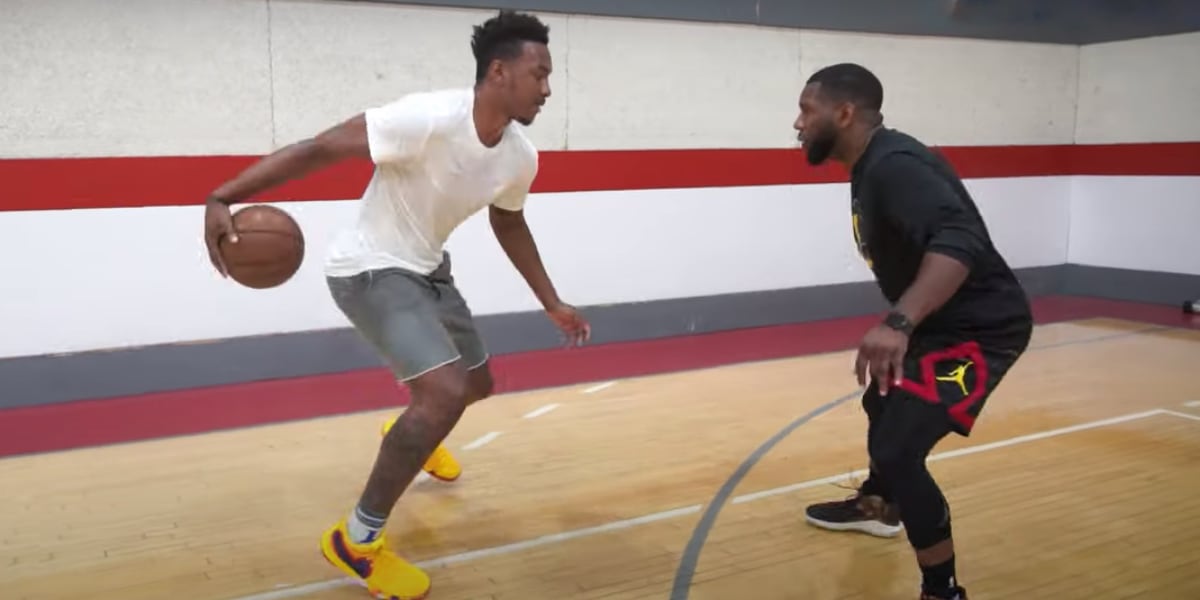 Look, Chicago Bulls content is limited (and the stuff that has trickled out recently is rage-inducing), so I’ll take anything I can get.

Other than some Zach LaVine Instagram stories and the occasional photo tweeted out from the Chicago Bulls social media team, we haven’t seen a whole lot from the members of the Bulls young core. And that’s why it’s at least kind of fun to watch the recent Wendell Carter Jr. workout that was posted to the Chris Johnson Hoops Youtube channel.

It’s great to watch Carter Jr. get to work on some dribble moves and jumpers. The lack of any consistent offense game from him this season was pretty discouraging, but we should probably put most of the blame on head coach Jim Boylen.

Carter Jr. puts the ball on the floor well for a player his size, and we’ve all had the “he can shoot” conversation shoved down our throats plenty of times. I don’t ever think we should read too much into workout footage (it’s nothing compared to a game environment), but I still think the stuff Carter Jr. does above re-emphasizes that he should be a bigger part of the offense moving forward.

The guy deserves more than fighting for scraps and one-dribble handoffs. I mean, he hit 45.7 percent of his mid-range shots this season, and that baseline jumper featured above looks so clean (also, for what it’s worth, I was bummed to see he shot only 35 mid-range attempts this season compared to 91 last season, and he only played one less game in 2019-20. Come on, now. Get this man more involved)!

Anyway, if other Bulls players want to share some cool workout footage so not all the Bulls content on my feed is depressing, it’d be much appreciated!