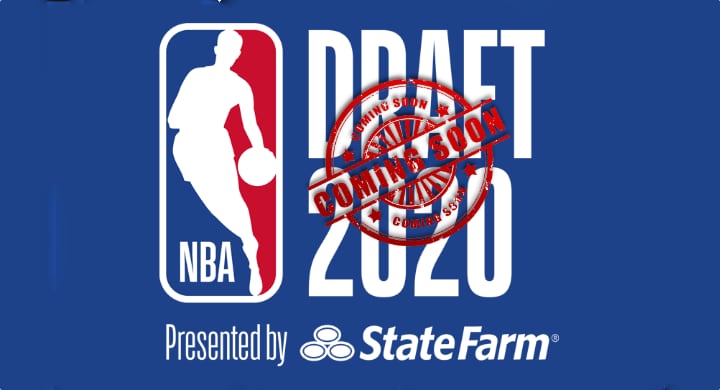 In an unsurprising update, The Athletic’s Shams Charania reported Monday afternoon that the lottery will take place virtually with all 14 teams still having a representative. While an in-person lottery is always a bit gimmicky, it’s certainly a bummer that the event will have to take place behind a computer screen. The Windy City has hosted the lottery for the last two drafts, and it serves as a great reminder that Chicago is one of the most important basketball cities in the country. Especially when we consider how poorly the Bulls have played over the past several seasons, it’s fun to have something put the national spotlight on the city for a bit.

Fortunately, this will likely be nothing more than a brief intermission in Chicago’s hosting of the NBA Draft Lottery (as well as the Draft Combine). Back in February, NBC Sports Chicago’s K.C. Johnson spoke with Commissioner Adam Silver, who said his “anticipation is we’ll be in Chicago for a while.”

Here’s what NBA commissioner Adam Silver said, pre-pandemic, when he sat down with ⁦@NBCSChicago⁩ in February on Chicago as host: pic.twitter.com/TYKbqNyvr2

Anyway, it’s only a matter of time before we know where the Bulls will draft come October. Get ready for some draft talk!