What's Happening to the NBA Salary Cap and How Does it Affect the Bulls? Skip to content 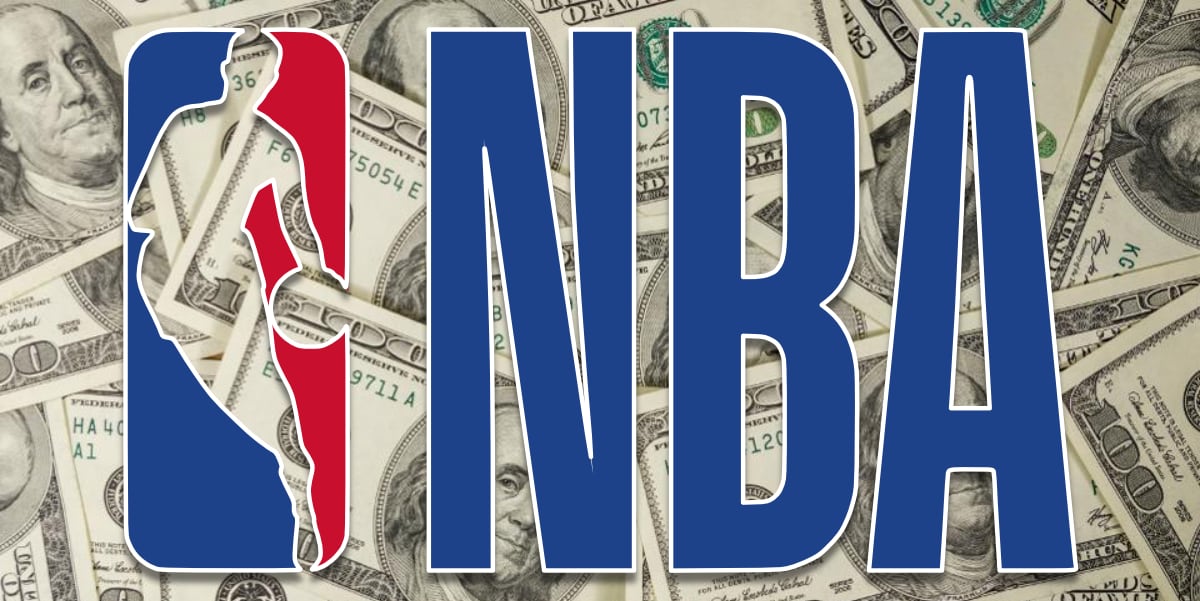 NBA teams previously expected to see the Salary Cap rise from $109.14 million in 2019-2020 to $115 million ahead of this season. But due to the pandemic*, which removed fans from the arena and shut down the league for over four months, the NBA must now kiss that expectation goodbye. Instead, the league is facing a possible decrease in the Salary Cap for only the third time in the last 36 years.

With the NBA restart still in full effect, it’ll be some time before we get any kind of healthy estimate on what the new salary cap will be. One popular idea contends that the league could opt for “smoothing” the cap, which means basically cutting their losses over the next several seasons. The way to do this would be to keep the cap at $109.14 million for the foreseeable future. Not only would this keep things at a more comfortable, workable rate for organizations, but it would also help avoid a dramatic jump in the cap down the road. The league doesn’t want to see the cap go down one year only to see a major increase the next (this happened in 2016, and it can cause a number of other issues).

Okay, blah blah blah, so how does this impact the Bulls?

Well, the good news is that even if the cap does go down a bit this offseason, the Bulls plans wouldn’t change that much. Chicago was bound to have limited flexibility regardless of the league’s situation. Thanks to Otto Porter’s $28.5 million owed next season (a player option he technically hasn’t picked up, but most certainly will), the $8 million still owed to Cristiano Felicio, and the combined $23 million owed to Thaddeus Young and Tomas Satoransky, the Bulls aren’t necessarily rolling in dough. And, to be honest, that’s okay. (1) The 2020 free-agent market isn’t all that intriguing, and (2) this sets them up great for the 2021 offseason (when they should have max-level money available).

But to better understand the Bulls lack of flexibility, here’s where the team stands in terms of guaranteed dollars against the cap in 2020-21 (numbers via Early Bird Rights and ESPN):

As you can see, the Bulls are already over the projected $109.14 salary cap, and that number only grows when we add the cap holds for the players who will enter the free-agent market:

*Reminder: Cap holds go away once a player is signed or the team renounces that player’s rights.

Moral of the story: The Bulls can’t do a whole lot, and there isn’t much they can do to change that.

Fortunately, the NBA lends a helping hand to teams with limited cap space. While the Bulls are over the salary cap, they shouldn’t be above the tax apron (which is about $6 million over the luxury tax), and that means they can use the non-taxpayer mid-level exception (as opposed to the tax-payer mid-level exception), which, based on the $109.14 million salary cap, is roughly $9.2 million. Additionally, the Bulls should have the option to use the $3.6 biannual exception this offseason. Teams can only use this money every other year and only if they’re over the salary cap but under the tax apron. If the Bulls do opt to use this, they’ll be hard-capped for the remainder of the season (I know, it’s all confusing lol).

This is why we’re seeing players like Maurice Harkless, Jae Crowder, or Derrick Jones Jr. thrown into conversations about the Bulls’ 2020 free agency. The best they can do is a high-end bench piece that can provide some spot starts, but considering they still have to figure out what they have with this young core, that’s not the worst thing in the world.

Anyway, just remember we’re in store for a relatively boring offseason (especially if this new front office doesn’t make any more changes to this front office). In one season’s time, we should have some fun!

*As well as the preseason controversy with China.