A New Era in Chicago, 2020 Draft Luck and Difficulties, No Head Coach Interviews Yet, and Other Bulls Bullets Skip to content 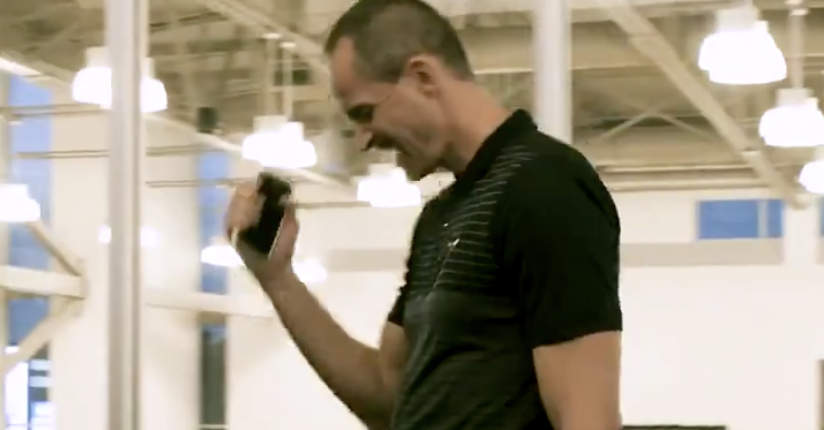 •   Luck is finally back on the Chicago Bulls side! What took you so long!?

•   While I know he truly had no control over the outcome of yesterday’s lottery results, this just feels like another massive win for Arturas Karnisovas. Not only has he gutted Gar Forman and Jim Boylen, but he brought enough luck with him to push the organization past the No. 7 curse. Karnisovas is arguably one of the most popular people in Chicago right now, and the best part is, he has plenty of more time to build on the momentum over the coming months. The really hard work starts now for this new front office, though, as draft preparation is kicked into overdrive and the head coach search heats up. Exciting for fans, what is done with the No. 4 pick and who is hired as this team’s next leader will be the two most pivotal moves Karnisovas has made thus far. The time is (basically) now for him to make a legitimate impact on the roster and direction of this team. No pressure.

•   For what it’s worth, Karnisovas told the media last night that he has yet to interview any head coach candidates. The organization has been doing its research with no timeline on the table. Additionally, he said the recent announcement about voluntary group workouts that will start in September has not forced them to speed up the interview process: “We’re excited to get those activities. The players that I talk to, they miss group workouts, which that’s going to be presented. But we’re not going to put pressure on ourselves to hire a coach by then. If that happens, it happens”.

•   The good news for both Karnisovas and GM Marc Eversley is that they should have a happy fanbase to work with. I know executives oftentimes block out the outside noise, but as they tweak this roster and go about their process, I have a feeling they actually shouldn’t have that much noise to block out. Bulls fans know that this team isn’t winning a championship next season. Bulls fans also know this team isn’t going to be the strongest playoff contender. After years of heading in the wrong direction, all we want to see is the opposite. Show true signs of player development and the ability to play consistently competitive. Do those two things in 2020-21, and I think we’ll all be pretty damn happy.

•   As The Athletic’s Darnell Mayberry pointed out in his Draft Lottery recap, Cleveland, Atlanta, Detroit, and New York all fell in last night’s lottery (LOLZ, SUCKS TO SUCK). With all four teams in similar rebuilding stages, this could very well be what the Bulls need to separate themselves from the pack.

•   The Original Bulls were selected with the No. 4 pick.

The 1970s Bulls team was pretty much built with No. 4 picks, Jerry Sloan and Tom Boerwinkle. Plus expansion Bulls starting center Len Chappell also was a No, 4 pick. Seriously, who's more excited than me about this? Or really lonely for the NBA.

•   What I think Ricky O’Donnell displays well in his tweet below is how complicated this draft will be. Both Obi Toppin and Deni Avdija – the two players generally believed to be worthy of the No. 4 pick – have some glaring flaws that could push them further down the draft. Meanwhile, players slated to go in the late lottery have some redeeming qualities that some would say should put them higher on organizations’ draft boards. More than ever before, I think we’re going to see a variance in whom teams value and how much. With no in-person combine scheduled, and zero NCAA Tournament film to watch, teams will have to draw many of their own conclusions. I’m sure we’ll get more clarity on who certain franchises value in the coming weeks, but I expect a rather unpredictable draft night in our future.

I've struggled to see Deni's top-five appeal all year. Not a polished outside shooter + only made 58% of his FTs. Is he really a three in the league? I think he's a four.

As a four: he's significantly smaller at worse at shooting than Lauri while not being better defensively.

•   Any of you who frequently stop by BN Bulls probably know I’ve been on the Deni Avdija hype train for months. I’m still hoping our first stop is in Chicago, and maybe the same goes for Deni …

This is Michael Jordan at age 35 (and 117 days). https://t.co/doMOaXuTvi pic.twitter.com/cU0sSfVNMi