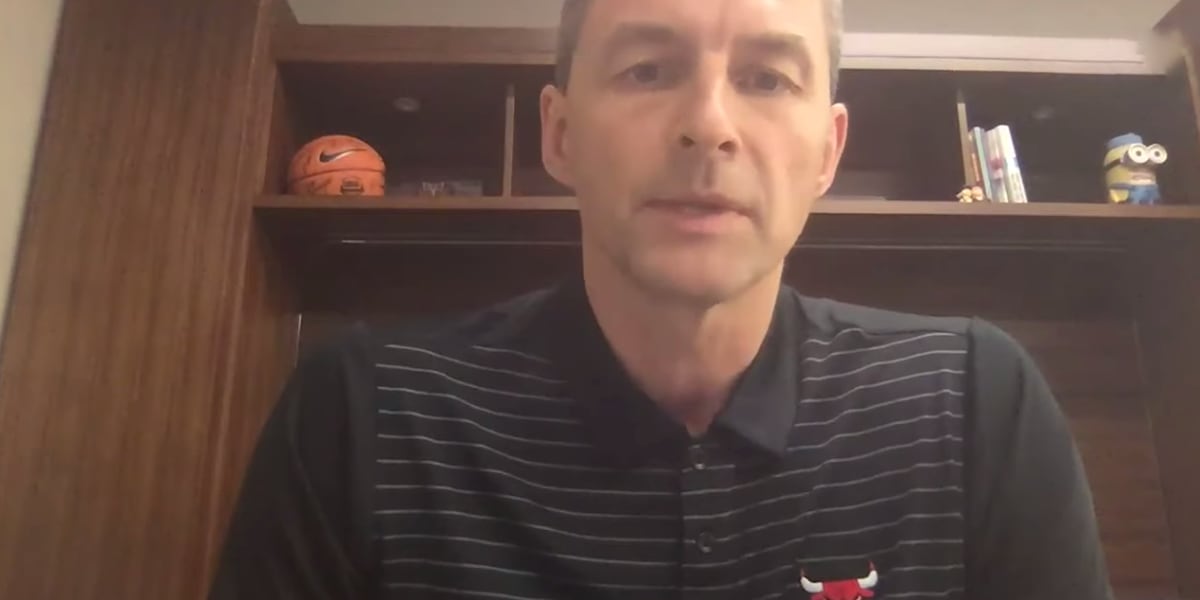 Traditionally, as the draft nears, we see more of a consensus of where certain players are expected to land among NBA analysts.

For example, last season, a lot of us probably felt like the Chicago Bulls would select Coby White with the No. 7 pick in the draft prior to draft night. While this still might prove to be the case come October 16th, I wouldn’t be surprised if we head into the 2020 NBA Draft feeling blind (or at least more than usual).

Recent mock drafts have shown quite a bit of variance in players the Bulls could select with their No. 4 overall pick, and rightfully so. We’re dealing with a draft landscape we’ve never seen before. After all, anything close to a typical draft combine is out of the question and it seems highly unlikely that organizations will be allowed to hold individual workouts in any capacity. Those are two very important events when it comes to scouting players – especially for the Bulls two new front office faces, Arturas Karnisovas and Marc Eversley, who’ve both been described as “gym junkies” (they’re addicted to the grind!).

These are two executives who are used to watching talent up close and personal, as well as building relationships face-to-face. Indeed, when Karnisovas spoke with reporters following the draft lottery on Thursday, he explained how he typically scouts prospects twice in person. Now, he’ll have to do everything behind a computer screen (welcome to my world, pal).

Although, Karnisovas is looking at the bright side of things. We’ve already discussed how he isn’t afraid to make moves on draft night, and after the lottery, he commented once again on how the organization could use the element of the unknown to their advantage.

File this under “reasons I love Karnisovas.”

I can’t think of a better way to view this draft. Karnisovas has displayed his quality eye for talent in the past, and if he’s able to get a feel for the different draft boards around the league, he may be able to land the player he wants while also grabbing other assets in the process.

To be sure, I still don’t see a trade as the most likely scenario for the Bulls, but I love knowing that it’s entirely on the table.

AK on trade offers: “The way I approach the draft is that there are a ton of opportunities. You’re going to take 100 calls, possibly nothing happens and you stay at your picks. It’s just an exciting time to make your organization better that night.”

Anyway, you can watch the full Arturas Karnisovas interview thanks to the Chicago Bulls Youtube Channel: