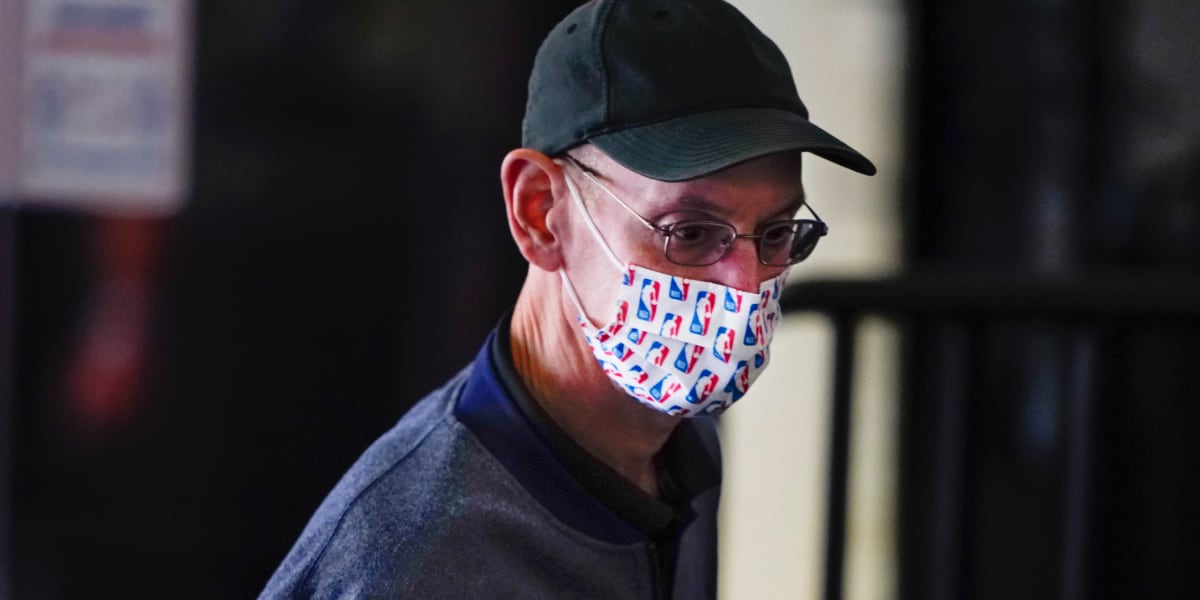 In what was a rather expected decision, the NBA and NBPA have agreed to further delay the Collective Bargaining Agreement termination window.

According to ESPN’s Adrian Wojnarowski, the deadline to complete conversations about changes to the current CBA for the 2020-21 season will be October 15th (the original deadline was initially pushed back to September 10th back in May). Not only will this second extension of the negotiating window allow the league to complete the entirety of the playoffs with minimal distractions, but it will provide those in league circles with even more time to prepare for future talks.

Despite current and projected revenue losses impacting the NBA and NBPA revenue split, there’s optimism the sides can reach agreements on temporary changes to the CBA and agreeing on the next salary cap that would preclude the need to enact the nuclear option of terminating CBA.

The decision yet to be made is exactly how the salary cap will be affected by the pandemic moving forward. While the sudden stoppage of play and lack of fans has plummeted the league’s overall revenue, the hope is that the NBA and NBPA can reach an agreement that will allow for a minimal financial burden on regular seasonal operations. In other words, a popular idea is to smooth the salary cap over the next couple of seasons, which would mean that teams would operate with basically the same amount of money as 2019-20 for the foreseeable future. In other-other words, spread out the losses.

Per Woj, NBPA executive director Michele Roberts feels confident that the league will not have to terminate the existing CBA. Both sides should be able to reach an agreement on things like a future salary cap, which is good news for everyone involved. Ripping up the current CBA at this time would only create more trouble for a league that’s trying to stay on track.

Meanwhile, as we discussed last week, it’s almost inevitable that Commissioner Adam Silver will move the 2020 NBA Draft and start of free agency further down the calendar.

NBA is moving toward pushing back this year's draft, scheduled for Oct. 16, along with Oct. 18 start of free agency, partly because of likelihood that the tentative opening of the 2020-21 season will be delayed from Dec. 1, per sources. Also allows more time to set a salary cap. https://t.co/Sv2i5EqAsp

From a fan perspective, that’s pretty frustrating news, but the fact of the matter we basically can’t have either (the draft or the start of free agency) without an ironed out salary cap plan. I mean, is Arturas Karnisovas really going to feel like he has a bunch of opportunities on draft night if he doesn’t even know how much he can spend next season? Probably not.

The league has a lot to figure out, but if we remain patient and both sides work together, we should avoid some future headaches.