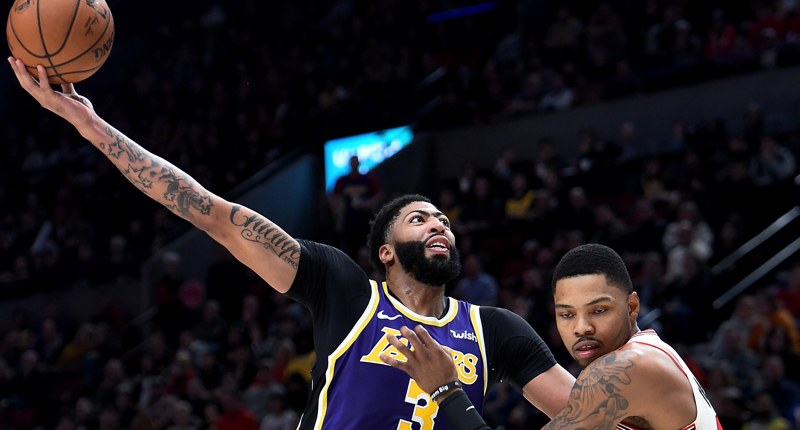 One day after teams decided to boycott games in response to the shooting of Jacob Blake in Kenosha, Wisconsin, the NBA players have decided to restart the playoffs.

According to ESPN’s Adrian Wojnarowski, players reached this agreement at their 11:00 a.m. meeting in the Orlando bubble on Thursday morning. The goal now will be to decide when games should resume, which The Athletic’s Shams Charania is reporting could be as soon as tomorrow.

Chances are, we’ll have a better sense of the timetable once players meet again later in the day – with two representatives from each team in attendance.

Considering the season felt as though it could be in jeopardy last night, this feels like a pretty quick turnaround on a decision for the league. While I’m not necessarily shocked the players decided to continue play, I’m a bit surprised at how fast they were able to reach a consensus. I supposed only one night of sleep – or perhaps a lack thereof – helped these players reach the same page. Of course, a majority of the players were reportedly in favor of continuing the playoffs yesterday, with only the Clippers and Lakers in favor of boycotting the remainder of the season.

Also, the idea of the already-made sacrifice along with the more normalized bubble made it easier for these players to feel comfortable staying on track.

Sources: Players today discussed the sacrifices all of them have made to reach this point in the postseason, and sense of normalcy returning with families entering Disney Campus. Players who voted not to play on Wednesday night understood.

Let’s please remember this is only the beginning of the conversation, though. NBA players are bound to continue conversations about how to better raise awareness for racial equality during their bubble stay (and long after).

Games will be played, but they will be no distraction.