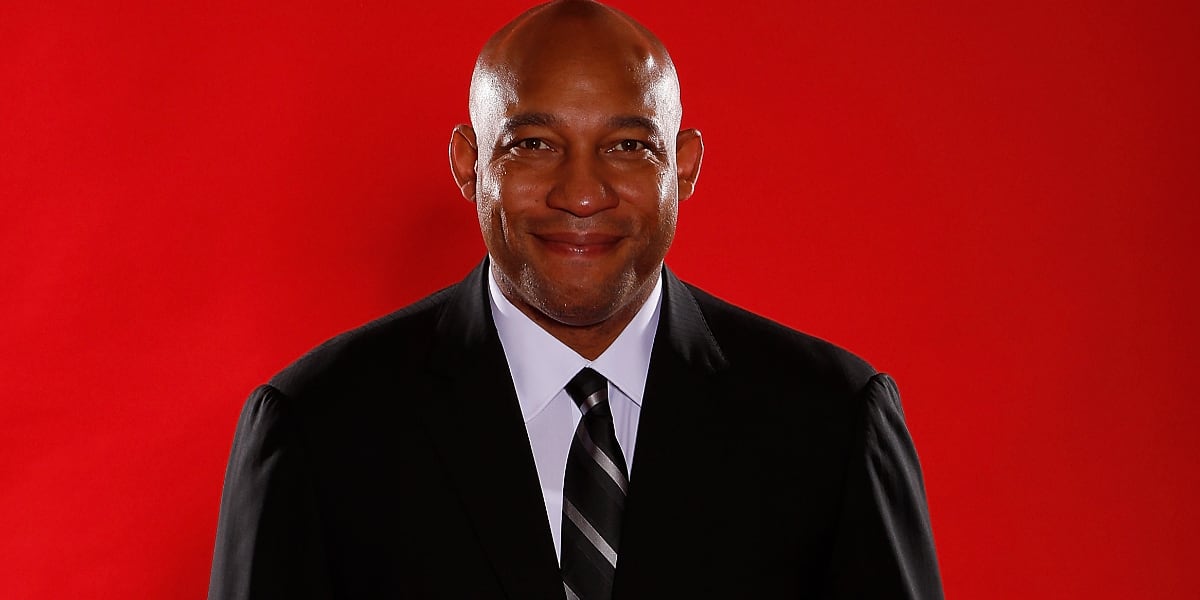 Darvin Ham has seen a lot of basketball in his 47 years of life. The current Milwaukee Bucks assistant spent his college days at Texas Tech (where he led the Red Raiders to a Sweet Sixteen appearance in 1996) and went on to play eight seasons in the NBA. A valued role player for years, Ham bounced around NBA benches, and eventually won a ring with the Detroit Pistons in 2004.

His final playing days were spent in the G-League (previously known as the D-League), which is also where he received his first taste of professional coaching. Immediately after hanging up his sneakers, Ham became an assistant coach of the Albuquerque Thunderbirds. He worked in this role for a couple of seasons before becoming the team’s head coach in 2010 (the franchise eventually relocated to Canton, where they became the Charge – the Cavaliers’ G-League affiliate).

Ham’s work with the Thunderbirds led to a phone call from the Los Angeles Lakers, where he went on to coach as an assistant from 2011-2013. During his time in LA, he coached under Mike Brown and Mike D’Antoni, and he also worked with talent like Kobe Bryant and Pau Gasol. This would be the last time he worked with any coach not named Mike Budenholzer, though. In 2013 he joined Budenholzer’s staff in Atlanta and then made the move to Milwaukee in 2018 when Budenholzer landed the Bucks job. Ham served as the organization’s Summer League head coach this past offseason.

Ham is quite the sleeper candidate. While he may not be the most recognizable name on the market, he continues to find himself lumped into head coach conversations. In the past, he has been considered for the Cleveland Cavaliers and Timberwolves head coach vacancies.

So far this offseason, both Chicago and Philadelphia have expressed interest in Ham. However, the connection between Ham and the Bulls appears to be more legitimate. Not only did ESPN’s Adrian Wojnarowski already report that the two sides are “talking,” but NBC Sports Chicago’s K.C. Johnson said people around the league believe he would be a “home run hire” for Chicago.

According to Johnson, those within coaching circles find Ham to be more than ready for a promotion. Sources have referred to him as someone with “autonomy” and “authority” in his current position with a successful Bucks team, which could make the transition quite smooth.

I’ve been a fan of Ham from the moment I saw him on the Bulls initial list. As a younger, former-player who has worked in a praised player-development staff under Budenholzer, I think he could check all the right boxes for the Bulls.

With over a decade on NBA benches, there is no doubt he understands the X’s and O’s, but Ham’s true value rests in his leadership qualities. As ESPN noted in the “Hottest name on the NBA coaching market” article that was updated on August 26th, Ham draws instant respect from his players. And, honestly, if you just google a couple of interviews with the guy, it’s easy to see why.

What’s unclear about Ham is his preferred style of coaching. I have no idea what a potential system would look like under him nor can I tell if he is a more defensive or offensive-minded coach. What we do know, though, is that Ham has been trusted to wear a handful of hats in the past as a member of Budenholzer’s coaching staff (which has also produced Kenny Atkinson, Quin Snyder, and Taylor Jenkins). In an interview with George Karl on the Truth + Basketball podcast, Ham talked about numerous responsibilities he’s had over the past several seasons.

What does this tell us? Ham is a big part of the success story.

He may not be considered an expert in any specific category, but he possesses a wide range of skills that has only proven to better a team. Most importantly, his player development background should be an ideal fit for a young roster.

“Darvin is salt of the earth. (Also) serious. Just a great guy. I’ve talked to him over the years. He has good experience. He’s been with good coaches. Technically, I think he’s solid from my conversations with him. I think he’s ready. Why? He’s been around. I think he would have the respect of the players.”

– Anonymous Scout featured in an article by The Athletic.