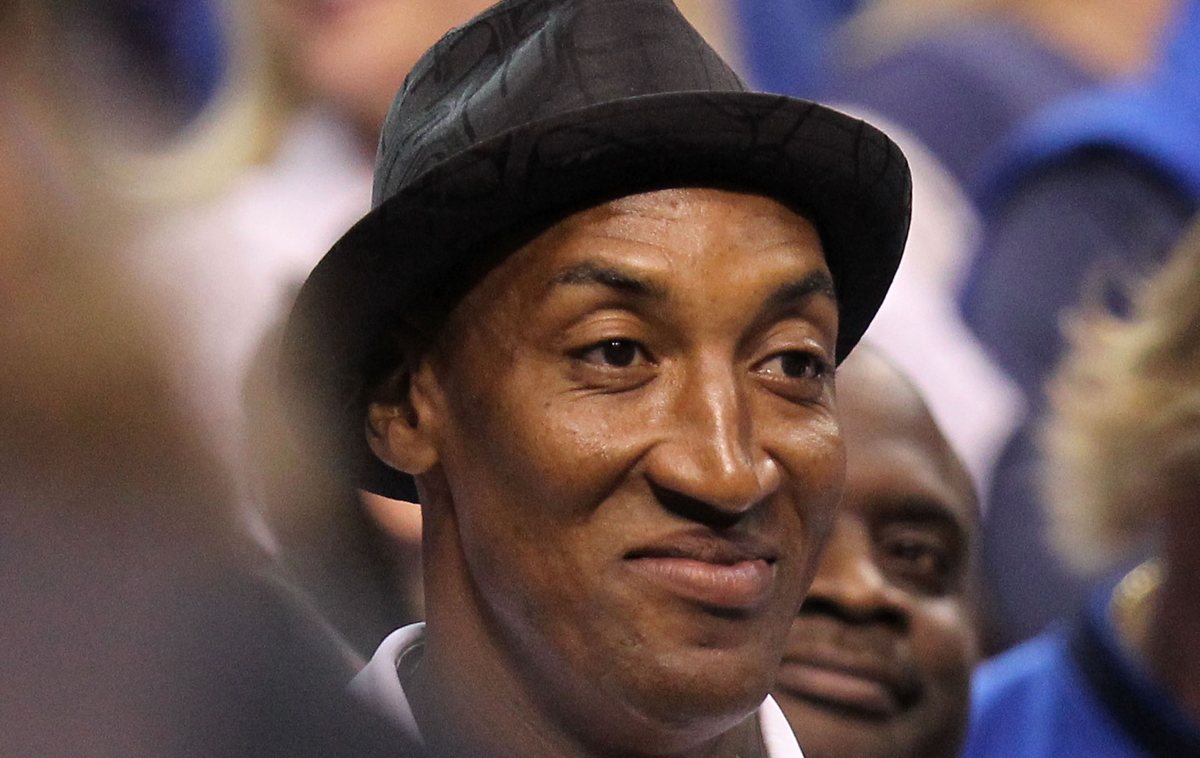 Richard Jefferson made a mistake.

On Wednesday night, following the Bucks 116-114 loss to the Miami Heat in Game 2, the retired hooper tweeted out the following:

Giannis might be a Pippen…. there I said it! He needs his Jordan. pic.twitter.com/L89DG9JjHD

Yeah, that ain’t it, Richard.

NBA Twitter has had a field day with Jefferson’s wild take – one that certainly sounds like, among other things, he’s diminishing an NBA legend. I mean, not only is there absolutely nothing wrong with being a “Pippen” – one of the best talents to ever play the game – but Michael Jordan made Pippen’s individual value very evident in The Last Dance: “Whenever they speak Michael Jordan, they should speak Scottie Pippen. When everybody says, well, I won all these championships, but I didn’t win without Scottie Pippen.“

The tweet eventually caught the attention of the man, himself, and Pippen fired back the perfect response.

He’s right. We’re talking about two completely different players here. In fact, the only thing they might really have in common is that they’re light years better than Jefferson.