Okay, Let's Discuss the Realistic Availability of Giannis and Anthony Davis (And Other Bulls Bits) | Bleacher Nation Skip to content 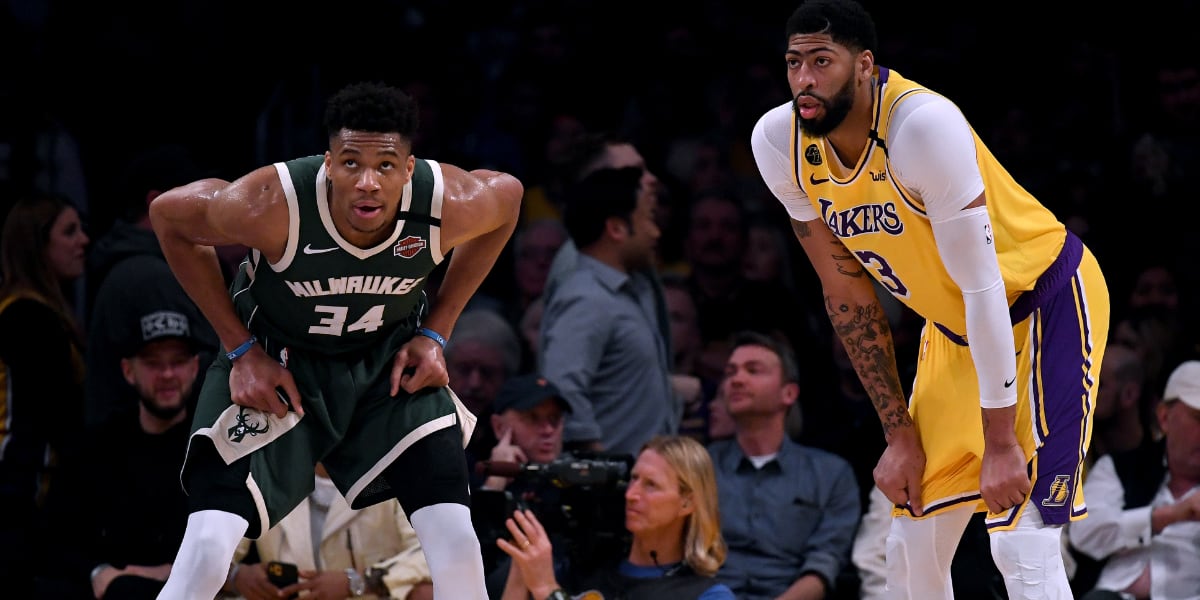 I hope your day is bereft of work and full of hot dogs.

•   As fun as it is to talk about, there is only a 3 percent chance that a player like Giannis Antetokounmpo or Anthony Davis wears a Chicago Bulls jersey sometime in the next two seasons (and that might be generous). That said, the speculation on both to move-on from their current team is fair, and it will feel even fairer if either team saw an early exit from the Orlando bubble. The Bucks are on the brink of losing in five games to the Miami Heat in the second round, which could surely make Antetokounmpo question whether hoisting the Larry O’Brien trophy is do-able in Milwaukee. Meanwhile, Anthony Davis has already turned down his player option for next season. The expectation is that he re-signs with the Lakers on a supermax deal (that’s why he turned down the PO in the first place), but technically he can test free agency this offseason. Of course, he might feel more inclined to do exactly that if the Lakers exit the bubble with their future looking far less bright than originally expected.

•   The Antetokounmpo situation will be the most interesting one to monitor. Why? Well, because if he leaves Milwaukee, it’ll most likely come via trade. He’s up for a massive contract extension this summer, but if he turns it down, the Bucks will be in quite the pickle. Perhaps they convince Antetokounmpo to stay over the course of next season, especially if they bounce back and win a title. If he turns down an extension now, though, he’ll probably remain interested in testing the free-agent market in 2021, which means the Bucks risk losing a generational talent for absolutely nothing in return. In my opinion, however, you ride Antetokounmpo as long as you can. The Bucks should not only go for another championship next season but also do anything they can to make Antetokounmpo happy in that environment (i.e. try to trade for better pieces).

•   Let’s play pretend and say Antetokounmpo does end up on the trading block – would the Bulls even have a chance? Never say never … but kinda never. LaVine, Markkanen, and the No. 4 pick as the base for this trade would be laughable at best. Arturas Karnisovas would probably have to include every Bulls first-round pick for the next six/seven seasons (as well as his soul). In fact, I’d give the Bulls a better shot at landing Anthony Davis in free agency than Antetokounmpo in a trade.

•   Speaking of which, Bleacher Report said that Chicago is a “realistic landing spot” that Anthony Davis should avoid. Uh, since when did this become “realistic.” If I heard Davis was legitimately interested in coming to Chicago sometime over the next couple of months, I’d cover my body in clothespins and hop in a cold shower to make sure I wasn’t dreaming. While we can’t rule any craziness out this offseason, especially with a new front office, we shouldn’t expect anything major until 2021. Remember, this is when the Bulls will have max-level cap space to use. It’s also when the free-agent market will be way sexier. You have to remain flexible and guys are only available when they’re available, but next offseason remains the target.

•   Do you want the Miami Heat culture in Chicago? Then assistant coach Dan Craig might be your preferred head coach (we’ll take a closer look at him sometime this week).

Super detailed look at Dan Craig, one of the reported top candidates for Bulls HC. Definitely give this a read https://t.co/Z3fD92mrS0

•   What does a guy have to do around here to get a MyMascot mode in NBA2k?

•   This is no laughing matter. I want to be able to create a mascot and work my way up the mascot ranks. Developing skills like dancing, spilling popcorn, almost making backward half-court shots, portraying emotion with your hands, and occasionally scaring children will make or break your career. Sounds fun to me.

“You can’t guard me” -Jalen 🤣 pic.twitter.com/7qxOUufL5b