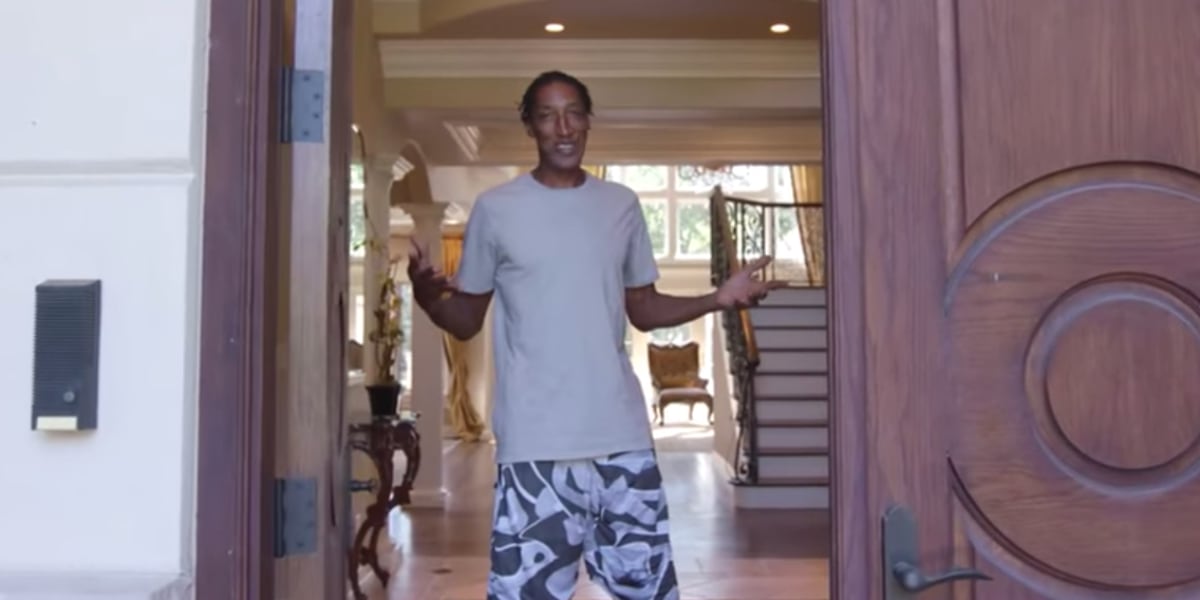 In a recent edition of Architectural Digest’s Open Door series, the Chicago Bulls legend gave us all a closer look inside his long-time Illinois home.

As Pippen mentions in the video – and as several fans may already know – he has owned the property since 2004. The house actually sits in Highland Park (a suburb right outside the city), and is said to be around 10,000 square-feet on 2.6 acres of land.

While it’s fun to see Pippen show us around his place, I can’t help but wonder how often he actually stays inside. He labels it more as a vacation house, stating that he enjoys coming to Chicago in the summer time, but he’s also had the house on the market numerous times in the past. In fact, Architectural Digest reported in 2019 that Pippen has lowered his asking price to roughly $1.8 million after it spent three unsuccessful years on the market. Perhaps this latest edition of Open Door is yet a subtle way to get some extra eyes on the property. Smart move, Pip.

Anyway, regardless of how often Pippen is actually in the Chicagoland area, it’s still cool to see things like his custom indoor basketball court and small trophy case. Hell, if I can finally find that extra $2 million I have lying around (yup, definitely a real thing), maybe I’ll put in a bid.