REPORT: The Next NBA Season Will Not Begin Until At Least Christmas Day | Bleacher Nation Skip to content 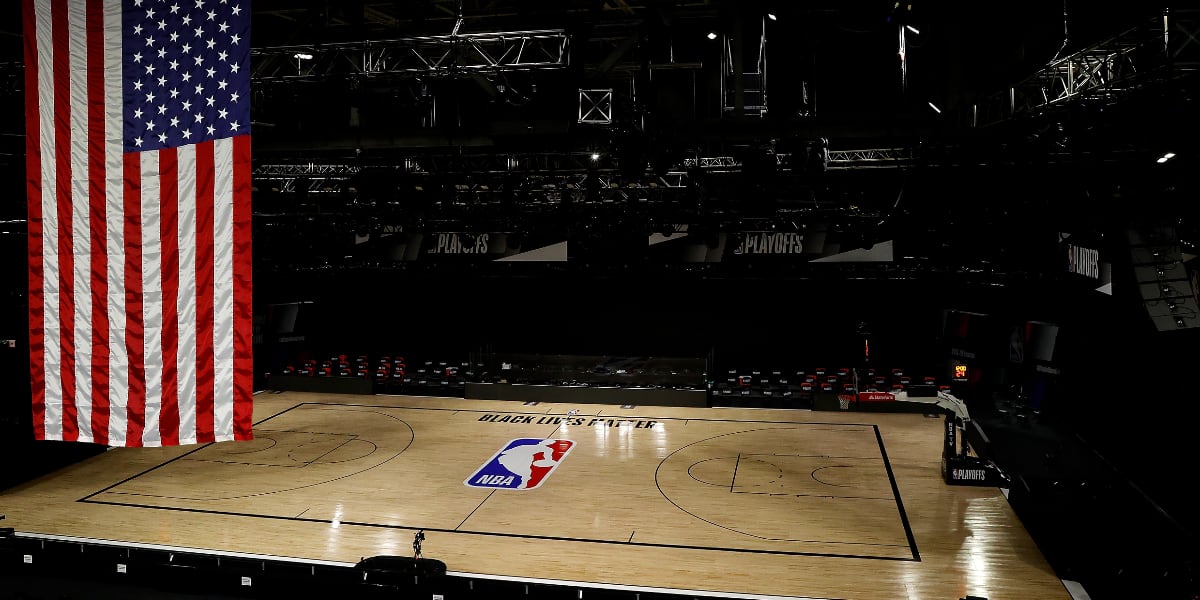 On September 8th, we learned that the NBA and its players decided to further delay several important upcoming dates – the 2020 NBA Draft, the start of free agency, and the beginning of the 2020-21 regular season. As I’m sure you’ve noticed, the conversation regarding the new dates has been largely fluid, but today there’s been a fairly significant announcement. According to The Athletic’s Shams Charania, the league is not planning to start the next NBA season until *at least* Christmas Day.

Evidently, the league office informed the Board of Governors as much today:

For what it’s worth, we’ve known for a while that the league would likely not begin play on December 1st – the originally rescheduled start of the 2020-21 season – but over the last several weeks we’ve heard a wide variety of proposed start dates. Some were saying that the NBA might even look to start the regular season in February or even March, which would certainly be quite the shakeup.

The hope is to eventually get fans back into arenas next season, though, and if there’s reason to believe they can make that happen for the majority of games with an extremely delayed start, then it’s definitely something to consider, however frustrating it might for all of us NBA fans. After all, as Adam Silver shared during the league’s hiatus, NBA ticket sales account for roughly 40 percent of revenue. Without that money coming in for a large portion of another season, the league will be forced to deal with more financial hurdles (let alone additional safety risks, other bubbles, bigger plans, etc.).

Still, I can’t imagine that the league will stretch things too far past December (at least, not right now). If Christmas Day is still on the table, it’s very possible they’re hoping for a start around the Holidays. Works for me.

The Board of Governors is reportedly meeting today and tomorrow to discuss all of this, so I’m sure we’ll get more news shortly. At the moment, the only other thing we know is that the league is eyeing a November 18th draft day, which is over one month past the recently scheduled date of October 16th.