Bulls-Bears Crossover, Targets for Trading Down in the Draft, Carter Jr. Gives Back, and Other Bulls Bits | Bleacher Nation Skip to content 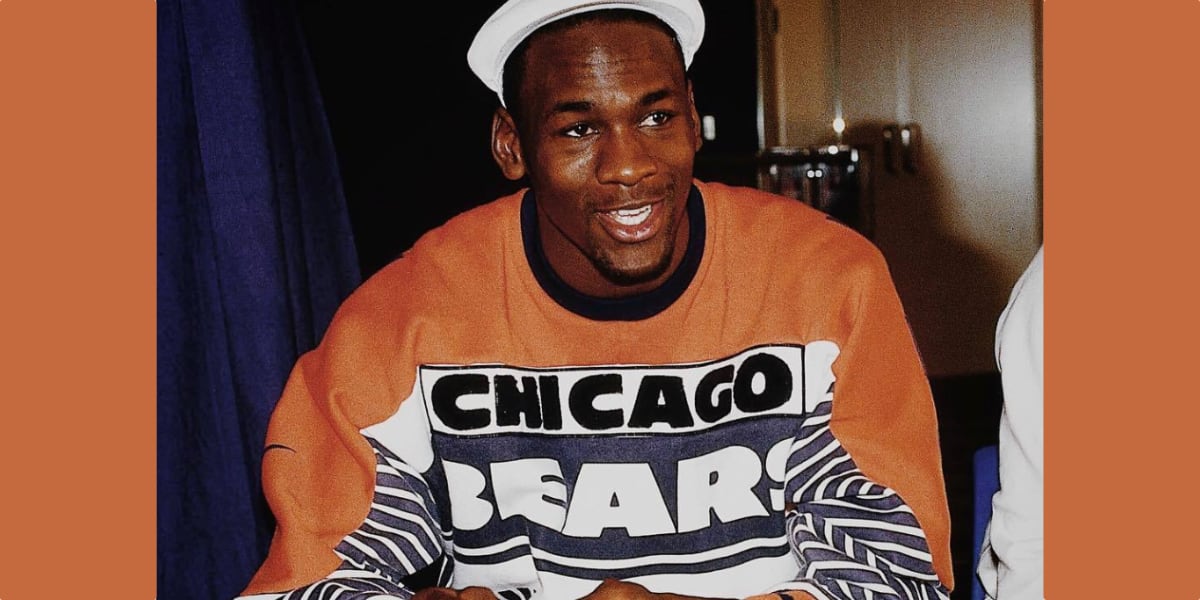 I’ve decided the first Sunday snack of the season will be loaded tater tots. I mean, how can you go wrong with potatoes, cheese sauces, and sour cream? The answer: You can’t. I even bought some small mason jars to act as my serving dish because appearance is everything. Look good, taste good, play good.

•   Football is back in our lives today, which means it’s a great time to remind everyone to check out our content over at BN Bears. Luis pumps out A+ posts on the daily and the man is almost always right (it’s impressive), so please follows us on Twitter and Facebook to keep up with all the latest.

•   In honor of football Sunday in Chicago, here is one of the most ambitious Bears-Bulls crossovers known to man. Click on the link … you won’t be sorry.

•   In Sam Smith’s latest mailbag, he attempts to answer an important question: Should the Bulls trade down? The long-time reporter writes that the more he thinks about it, the more it makes sense. Ever since the Bulls grabbed the No. 4 pick, I’ve been on and off this same bandwagon. Considering the top three or four projected picks in this draft don’t feel too far off from some of the names projected to go in the mid-lottery, this is certainly something that should be considered. For a team like Chicago, grabbing additional assets could prove just as beneficial as grabbing a top-4 talent. The only problem is – because we’re dealing with such a confusing draft class – it’s unclear how much an organization would be willing to give up for the No. 4 spot. Would it even be worth it? Fortunately, the recently-announced draft combine could help organizations better figure out exactly what they want to do come draft night. The more updated information scouts have on certain prospects, the more likely they are to fall in love with one or two of them.

•   My eyes will be on the Pistons (7th) and Knicks (8th) all the way up until the No. 4 pick is selected on November 18th (the new probable date for the draft). Both teams are in desperate need of a new face of their franchise, and I wouldn’t be surprised if either was willing to go out of their way to land a high-ceiling prospect like LaMelo Ball. Player-wise, neither franchise really has anyone of major interest to package in a possible deal. However, the Knicks do have a late first-round pick from the Clippers in this draft, as well as an early second-rounder (38th). The pot would still have to be sweetened, but it always helps to have more picks.

•   Wendell Carter Jr. is an impressive man whom I just can’t help but root for. I hope this guy has a breakout campaign next season; he deserves it.

I invested in Dollaride: “It's important to me to invest in the black community and support our entrepreneurs. Dollaride is making transportation affordable.This platform is transforming urban transit.” https://t.co/7VZTrqNQ1w

•   I’ve thought the same thing numerous times throughout the playoffs …

Watching the toughness, versatility, coaching and talent of these playoff games and woooo boy the Bulls are far away.

•   Even watching the Nets and Magic play (and get their butt whooped) in the first-round made me realize how much improvement we need to see form Chicago. While those two teams weren’t too far off talent-wise, they showed far better fight and discipline. I think it just serves as a perfect example of what a competent, respected coach can do for your organization. The Bulls have the talent to make the playoffs, but they need better guidance and a better culture.