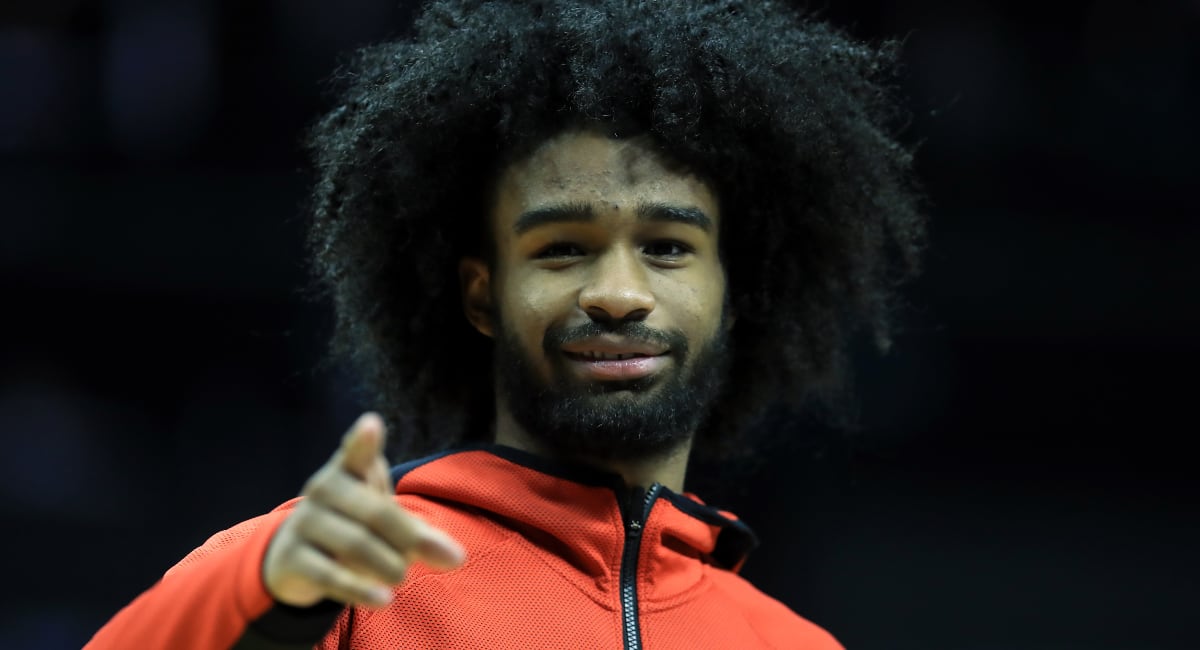 On Tuesday, the NBA announced their all-rookie teams. And finding a well-deserved place on the second-team roster was up-and-coming Chicago star Coby White.

White’s 74 second team votes were the most for any player, demonstrating that – while he may not have been everyone’s choice for first-team – voters believed he was surely deserving of recognition.

As a reminder, White finished the season averaging 13.2 points, 3.5 rebounds, and 2.5 assists. However, those numbers don’t even begin to tell the full story. White was by far the team’s second-best player for a large chunk of the season, as he posted 13 20+ scoring performances. And at the end of the season, he went on a nine game tear where he averaged 26.1 points, 4.2 rebounds, and 4.4 assists. He dropped 33+ points off the bench in 3-straight games, which made him the first Bull ever and first rookie reserve ever to accomplish that feat.

Additionally, White cemented himself in the record books when he made seven 3-pointers in the 4th quarter against the Knicks, becoming the youngest player to ever do so. In other words, White put the league on notice this season.

While he only made one start this season (talk to Jim Boylen), White pretty much snatched a starting role for the 2020-21 season. With a new head coach on the way and new front office leadership (who have big plans to fix player development), there is no telling how high White’s ceiling can become. He may not be the picture-perfect point guard some crave, but he sure feels like an incredibly valuable and exciting piece for this Bulls franchise to have.

Since I can’t say it for much longer — THAT’S MY ROOKIE! 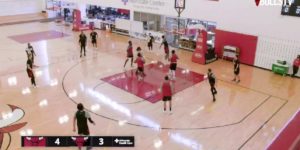 The NBA Will Reportedly Allow Teams to Open Facilities for Group Workouts, Which Is Especially Good News for the Bulls