WATCH: Zach LaVine Finds Out Who His Next Head Coach is While Livestreaming Skip to content 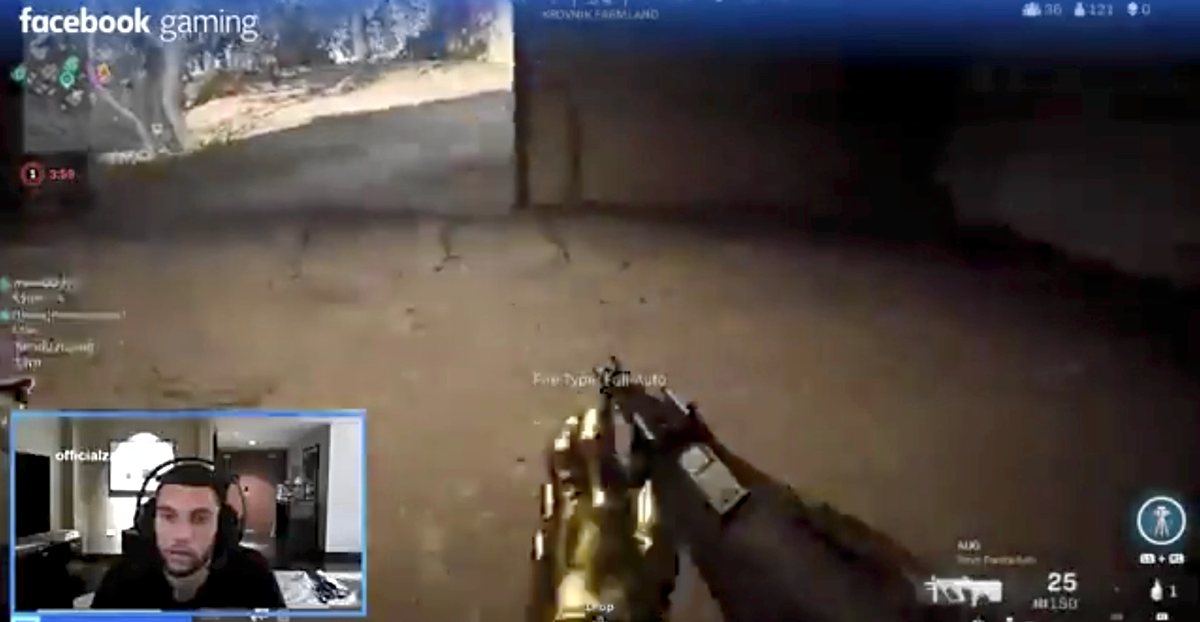 On Tuesday night, some major NBA news dropped – the Chicago Bulls will name Billy Donovan as the team’s next head coach.

Donovan decided to part ways Oklahoma City this offseason after quite the successful 2019-21 campaign. Despite trading away Russell Westbrook and Paul George, Donovan managed to lead the Thunder to a 5th-place finish in the Western Conference. This season would mark his 5th consecutive playoff appearance, meaning he’s cracked the postseason each year as an NBA head coach.

Anyway, he reportedly left the Thunder after the two sides couldn’t agree on a future vision. Oklahoma City is on the cusp of a full-blown rebuild, and thus Donovan’s departure felt like a sign that he’d be more interested in coaching a win-now team. With that in mind, many Bulls fans were shocked when they looked down at their phone to see Donovan would join Chicago, and they were not alone.

Zach LaVine was livestreaming on Facebook gaming when the news broke, and he seemed just as caught off guard as the rest of Bulls Nation.

“Oh damn, we got Billy Donovan as our next coach,” LaVine said. “Wow. That’ll be good. Billy Donovan was the coach for OKC, he used to coach at Florida. Really good coach.”

Check out he video here:

I know he may not sound the most energetic there, but as far as LaVine reactions go, this seems like a pretty positive one. Not to mention, I bet learning of your new head coach in the midst of gaming a bit hard to process.

To hear LaVine immediately say he believes Donovan is “a really good coach” is certainly encouraging, but I’m sure we’ll hear plenty more from the Bulls top player (and the rest of the crew) when group workouts begin later this week. I can’t wait!