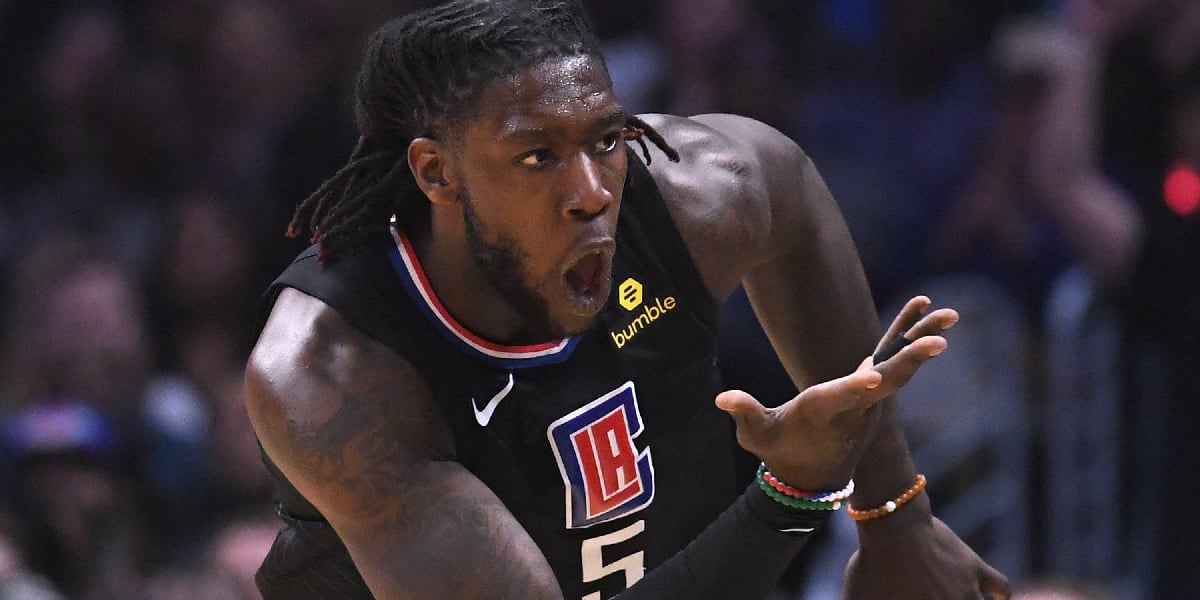 The Bulls season has officially been over since early June, so it’s about time we start talking free agency rumors!

According to the Sports Illustrated’s Sam Amico, Clippers big man Montrezl Harrell will draw interest from a handful of teams this offseason, including the Dallas Mavericks, the Toronto Raptors, the New York Knicks, and (you guessed it!) the Chicago Bulls.

Harrell, 26, is coming off his best season as a pro, averaging 18.6 points and 7.1 rebounds per game off the bench for the Clippers. On top of that, he shot an efficient 58.0 percent from the field, which ranked fourth among players with 600 or more field goal attempts, per NBA.com. The impressive season-long performance was enough to earn him the NBA’s Sixth Man of the Year Award, an accolade he took home over fellow Clippers teammate Lou Williams and the Oklahoma City Thunder’s Dennis Schroder.

While The Athletic’s Shams Charania reported that Harrell would be open to staying in Los Angeles, it’s not hard to imagine he’s playing elsewhere next season. The man has shown superb improvement year after year, and several teams are probably ready to pay him the big bucks.

With that said, I don’t know if I immediately see the Bulls as one of those teams. Harrell is a personal favorite of mine across the league, but I’m not sure the Bulls are in a position where they should go out of there way to make him a foundational piece. And, perhaps more importantly, they don’t have the financial flexibility to give Harrell the kind of money for which he’s likely seeking this offseason. The new front office will only have the non-taxpayer mid-level exception of about $9.2 million and the bi-annual exception of $3.6 million to play with, unless Karnisovas gets really creative.

Overall, I’d guess the kind of free agent they’ll be looking out should be several tiers below Harrell(but for more on that, check out our post from August).

Now, with all that said, we can’t put anything past Arturas Karnisovas. We’re not quite sure what future he envisions for this franchise, and he’s certainly someone who isn’t afraid to make a move or two. I think it just feels like too big of a leap for this team to make right off the bat, especially without having the front office and head coach evaluate the talent first. Wendell Carter Jr. still feels like the center of the future, and Daniel Gafford kind of offers the same hard-nosed, physical approach as Harrell (albeit at a way less productive level). At the end of the day, I wouldn’t hate to see Harrell in a Bulls uniform; I just don’t see it right now.

Last note: I love that the Bulls name is thrown into the conversation, perhaps it’s already showing us that this front office thinks a bit differently when it comes to free agency.