Timing of the Doc Rivers/Clippers Separation, the Killian Hayes Chatter, Finals in Orlando, and Other Bulls Bullets Skip to content 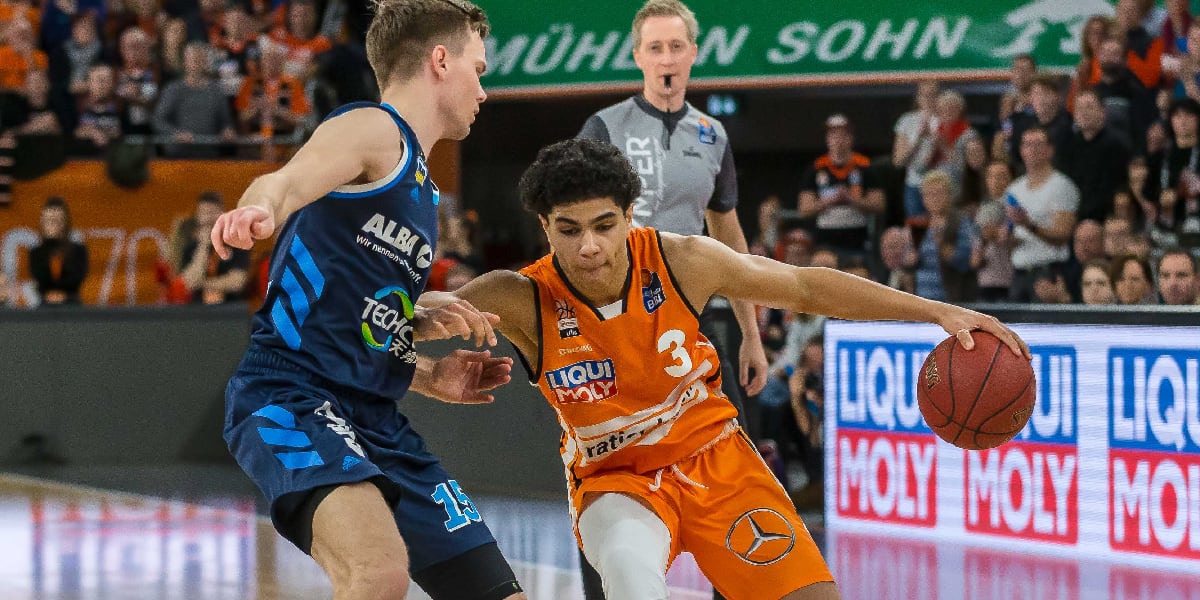 I don’t even know how many days it’s been without BN Bulls Twitter at this point. All I know is the fact that we still can’t access our account after doing absolutely nothing wrong is infuriating. I probably don’t need to tell you this, but social media is a big part of what we do over here at BN. Not only do we love to do it because we can connect better with all you beautiful folks, but it’s a great way to get our content out there.

Twitter needs to get its sh*t together. LET US BACK ON THE GRID. #FREEBNBULLS

•   Monday turned out to be a rather busy day in the basketball universe. The Victor Oladipo trade stove started to heat up while the Los Angeles Clippers announced they would move on from long-time head coach Doc Rivers. Both storylines will have a pretty big impact on the first couple months of the offseason, but neither should truly impact the Bulls in any way. I doubt Chicago will be in the conversation for Oladipo, and the organization already figured out their head coach situation a week prior. Speaking of which, I saw some folks asking whether or not the Donovan hire would change if Rivers was relieved of his duties a week ago. My gut says no. While the Rivers’ Chicago roots would make for a fun storyline, one could easily argue that (1) Donovan’s player development background makes more sense for the Bulls and (2) Rivers would want to work with a more proven roster.

•   A more interesting question, in my opinion, is whether Billy Donovan would’ve been on the Clippers radar. According to The Athletic’s Jovan Buha, the team wants a coach that can offer better player development strategies and innovation. Not to mention, LA’s locker room environment needs a facelift. Donovan has been praised for his ability to establish a positive, professional culture. He also has plenty of experience working with superstars in the past – one of which is Paul George, who remains a massive part of the Clippers immediate future. At the same time, if the Clippers had doubts about Rivers and were seriously interested in Donovan, they could’ve tried to act faster. Whatever. All that matters is the Bulls got their man.

•   Lauri Markkanen spoke with reporters yesterday for the first time in … well … quite some time. Heading into a vital Year 4, The Finnisher didn’t shy away from addressing the major step back he took last season. Fortunately, Markkanen sounds determined to have a bounceback 2020-21 campaign, and it sure sounds like he’s even more confident that can happen with Donovan now at the helm (ya know, because Boylen was ew). As for the contract extension he’s eligible for this offseason, Markkanen said he wants to be in Chicago “long-term,” but he’ll let his agent take care of the negotiations (which is totally what I’m going to say to Michael now if he asks to talk about my future at BN). I still think both sides will fail to be on the same page when discussions truly start, which could ultimately lead to no decision at all. However, this doesn’t feel like the worst outcome considering Markkanen would have some extra motivation to put together a big season. We do know this front office already values his talent, though, and Markkanen did say he’s grown close to both Arturas Karnisovas and Marc Eversley already, so extension talks will surely be something to watch as the months go by.

•   Don’t get me wrong, I like Hayes. I’m just not ready to hop on the bandwagon and buy a jersey. Instead, I’m keeping my mind wide open about this draft for the foreseeable future, especially because I very much don’t hate the idea of trading down.

•   Also, am I the only one that kind of likes Haliburton more than Hayes?

New court design for the 2020 NBA Finals in Orlando: pic.twitter.com/CPwO5gVr0N

Thank you @ChicagosMayor for the open and productive conversation on how we can further support our city! pic.twitter.com/Nwf8B7swNu