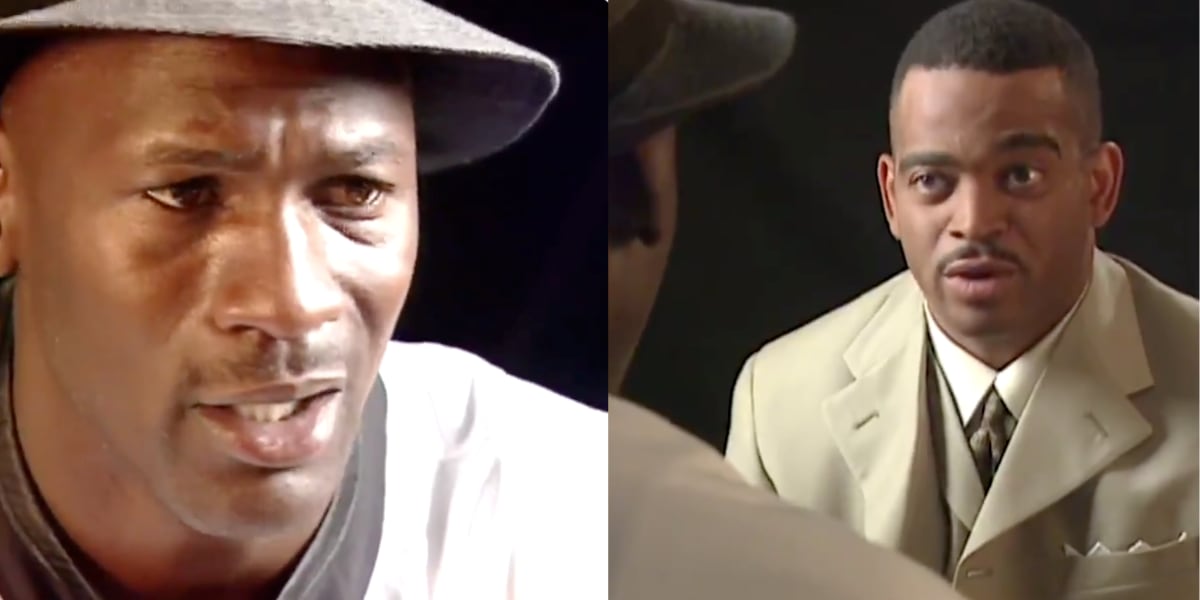 While the Chicago Bulls front office overhaul and head coach hire of Billy Donovan has led to newfound optimism, nothing had fans more hyped over the last couple of months than The Last Dance.

The critically-acclaimed docuseries served as a great reminder of just how important the Bulls brand was back in the day. Not to mention, it showed just how supportive the city can be when the team is in the competitive mix. The hope is one day soon to rechannel that enthusiasm (all you, AK), but we’ll need the league to figure out a start date for the 2020-21 season before that process can begin. So, until then, we might as well continue to live in the past for a bit longer! The Last Dance will likely be on my television several more times in the near future, especially if we continue to receive never-before-seen footage like today.

ESPN dropped an unreleased clip from the archives on Tuesday, and while it doesn’t reveal anything groundbreaking, it’s certainly worth a watch.

First of all, RIP to the late, great Stuart Scott. A true inspiration and one of my all-time favorite sports journalists.

Secondly, gosh, I freakin’ love MJ. The moment he was asked whether the general belief in the Utah Jazz motivated him, he made the same face he did when Scott Burrell asked him for a hug. You kidding me? Asking if any level of doubt is fuel to the fire for the GOAT will receive an obvious answer, and as Jordan states clearly: “That’s motivation. If it’s not, you need to look in the mirror.”

Jordan also addressed the high expectations that surrounded him as he headed into what would be his last Finals appearance. He knew he set a precedent for himself over the years, and even though Scott later asked about what would happen if the Bulls were to lose the series, we all know Jordan didn’t believe losing was even in the realm of possibility.

Anyway, with The Last Dance Blu-Ray Gift Set on the way (perfect timing for the Holidays … what a coincidence!), perhaps we’ll get a couple more unreleased clips in the next few weeks. Not only will I devour any Jordan content, but we need something to keep us entertained as we enter another NBA quiet period.