Bulls Wrap Up Minicamp, Young's Leadership, White and Markkanen Stand out, and Other Bulls Bullets Skip to content 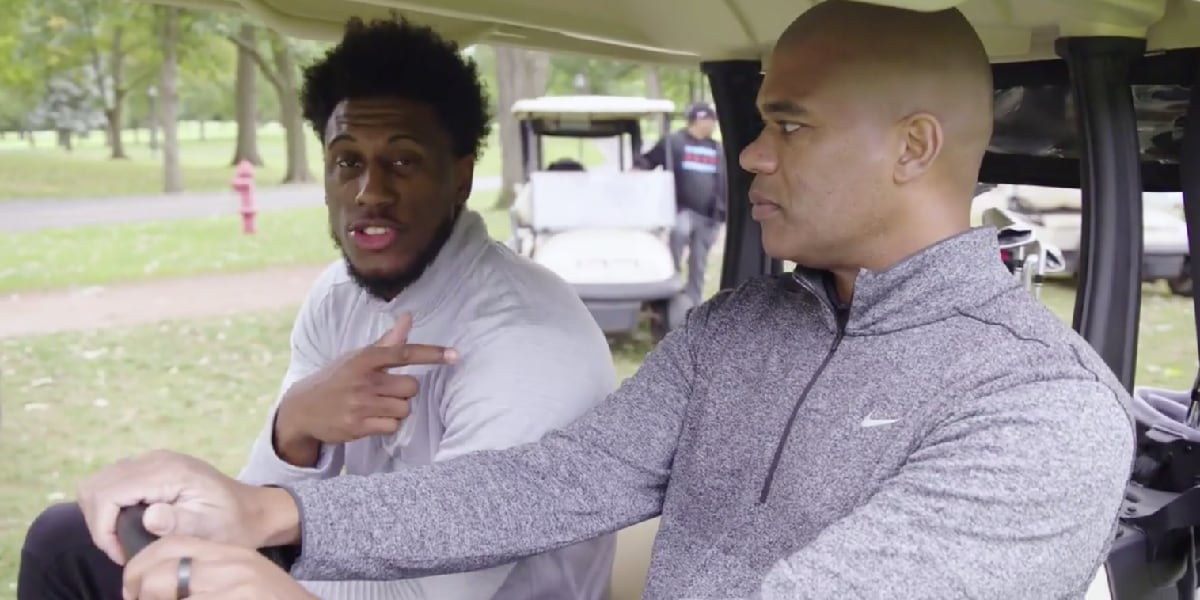 How many options is too many when it comes to K-cups? We have like six flavor options here, and every morning I look down and feel like that’s a bit extra. Someone tell me that’s not extra.

•   The Chicago Bulls wrapped up their two-week in-market training camp yesterday, and now players will, once again, go their separate ways for an indefinite amount of time. While it’s good to know that Arturas Karnisovas, Marc Eversley, Billy Donovan, and the rest of the front office can shift their focus back to 2020 NBA Draft prep, it’s a bit frustrating knowing that it could be quite the long layoff again before this team is back together in the Advocate Center. All things considered, it seems like the in-market bubble went very well and the team-bonding was at an all-time high, so I’d hate for any of that chemistry to wear off over the next couple of months. We still don’t have any idea when the 2020-21 season will begin, which means we also have no clear timetable for when a formal training camp will begin.

•   I guess the best-case scenario is that the team can reconvene in December with the season starting sometime in January. However, with a lot to figure after the NBA Finals, it’s hard to even speculate what the league will do right now. This is why I initially thought that delaying these workouts could’ve been a smart move. While it would’ve added a bit more time on the front end, it could’ve at least closed the gap and prevented another awkwardly long stint without 5-on-5 play. Oh well, as long as it’s not another six months before the #boys can team-up again, things should be fine.

•   ICYMI: The Bulls have been sharing an inside look at the minicamp with some All Access episodes on the team website. Major shoutout to their multimedia team, by the way. Each episode is a really fun watch.

•   For what it’s worth, one thing I noticed in the most recent All Access episode was a lot of Thaddeus Young. While a bulk of it was him messing around on the golf course, it was also made clear he has a strong voice inside the Advocate Center. I’m sure he rallied the troops in a similar way last season, but I wouldn’t be surprised to learn that he took an even greater leadership role throughout this minicamp. With Boylen out the door, who we all safely assumed he had a problem with, Young probably felt a bit more comfortable. He was initially brought on board to be a veteran leader for this young roster, and I have to imagine the new front office is encouraging him even more to be just that.

•     To be clear, though, I still think Young could be the first victim of a front office trade. We’ll have to see how head coach Billy Donovan opts to use him, but he makes all the sense in the world for a contending team looking for a reliable big man.

•     Another player who could come up big in trade conversations? This guy …

One Way or Another, the Bulls Can Still Get Plenty of Value Out of a *Healthy* Otto Porterhttps://t.co/sFCPxW4m61

•     NBC Sports Chicago’s K.C. Johnson has a new mailbag out where he talked about the upcoming draft and recently ended in-market bubble. The Bulls Insider doesn’t share anything major; however, when answering a question about who stood out most over the past couple of weeks, Johnson says Coby White and Lauri Markkanen are the two names to come up in his few conversations. I don’t know about you, but those are exactly the two names I want to hear.

•   Isaac Okoro’s offense isn’t the reason he’s highly-touted in this year’s draft, but numbers like this are certainly encouraging for his all-around development. I doubt the Bulls take him at No. 4, but he’s a guy I wouldn’t mind seeing selected if the team trades down. Even if it’s just defensively, he should be an instant-impact player when he steps into the league.

Isaac Okoro was 18-of-23 on takes to the basket out of spot-ups, despite not too threatening with the catch-shoot 3.

Great timing with his decisive first step to catch closing defenders off balance. And then so good on drives with footwork, finishing (66% at rim). pic.twitter.com/AKyQD1cRZ6

Unbelievable. The artist spent 250 hours drawing this picture with pencil.