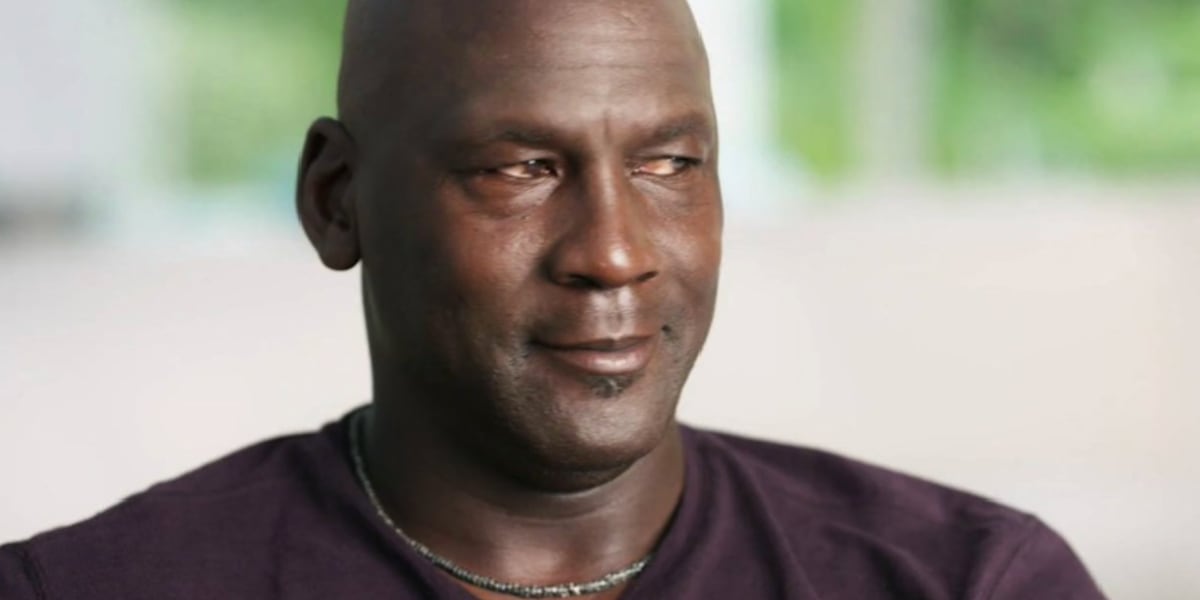 When Isiah Thomas sent out a tweet at 9:43 am CT on Thursday, he knew exactly what he was doing.

The 2x NBA Champion – and member of the Detroit Pistons team that saw their dynasty crumble in the hands of the Bulls decided to share his opinion on the GOAT conversation. And, to the surprise of no one, Thomas decided not to side with Michael Jordan. Instead, he claimed that LeBron James is “the best and most complete” player he’s ever seen.

The best and most “complete” player I have seen in my lifetime is @KingJames on and off the floor. He passed the eye test and the numbers confirm what my eyes have seen in every statistical category. #Goat let it be known! pic.twitter.com/wb2iuLoQ4M

Did he eat too many pretzels, because somebody’s salty.

Look, I know plenty of people try to make the case for James as the greatest human to ever step foot on a basketball court (he isn’t), but there is something about Thomas doing it that specifically grinds a lot of gears. The tweet feels especially annoying considering it comes not-too-soon after The Last Dance, where Thomas complained about the Dream Team and (basically) defended his decision to not shake hands with Jordan after he kicked the Pistons butt in 1991.

At the end of the day, Thomas is entitled to his (wrong) opinion. If he wants to pick the guy he never played against, and thus never lost to, he can go right ahead. However, nothing will make what Jordan and the Bulls did to the Pistons hurt any less. Sorry, Isiah.