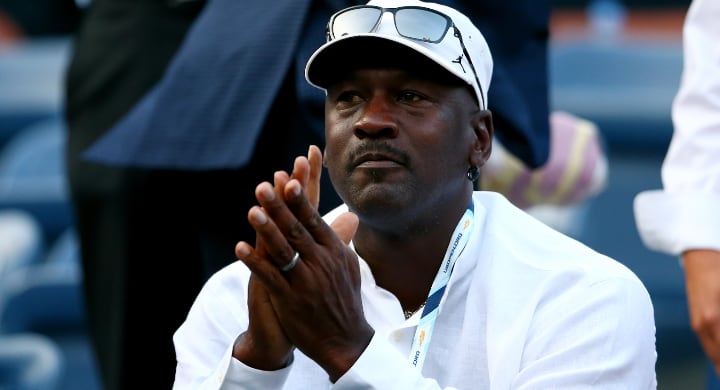 According to a press release shared earlier, the foundation will “provide strategic direction with respect to programming and grantmaking as well as oversee the organization’s activities, working directly with all 30 NBA teams and their governors to support and facilitate sustainable initiatives in team markets.”

The @NBA and @TheNBPA announce their joint NBA Foundation Board of Directors, with eight representatives from the NBA Board of Governors, players and executives from the NBPA and the league office: pic.twitter.com/fkXtKPR8QC

The Foundation comes in the wake of the league’s strong focus in the NBA bubble on advancing the social justice movement. Back in August, the Board of Governors promised $300 million toward the foundation over the next 10 years, meaning franchises will collectively donate $30 million annually moving forward. These new board members will be tasked with putting that money to good use as they work toward economic empowerment in the black community. For more on exactly what the league hopes to accomplish, make sure to check out the initial press release.

All around, the Foundation is another important way the NBA can put their platform to good use and promote equality. Good work.