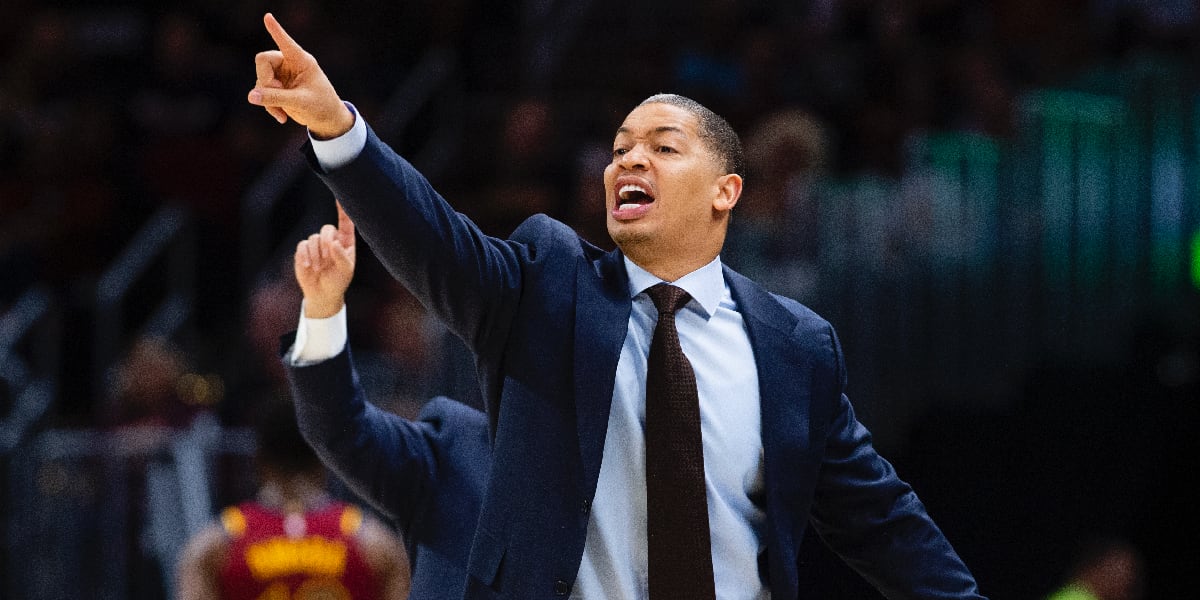 Another head coach vacancy has been filled, as the Los Angeles Clippers have agreed to promote lead assistant coach Tyronn Lue to the top spot.

Ty Lue is finalizing a five-year deal to become the next coach of the Los Angeles Clippers, sources tell ESPN.

Sources: The Los Angeles Clippers are hiring Ty Lue to be their next head coach — with Chauncey Billups as a lead assistant.

Lue became the front-runner for the position immediately upon the team’s decision to release Doc Rivers. His experience coaching a recent championship-level team in Cleveland, along with his experience coaching superstar talent, made Lue an obvious choice for the head coach opening. Not to mention, according to ESPN’s Adrian Wojnarowski, Lue already has strong support from some of the team’s key players.

I’ve got to be honest, part of me was hoping for a bit more of a surprise with this hire. I don’t doubt that Clippers owner Steve Ballmer was prepared to spend gobs of money to land the perfect head coach, and while Lue could very well be the guy, I thought the team might somehow manage a bold maneuver (kind of like what Brooklyn did with the hiring of Steve Nash).

With that said, it appears Ballmer will go all out with the team’s coaching staff. Chauncey Billups threw his name into the head coach conversation this offseason, despite zero NBA coaching experience, and has landed a gig in LA. The Clippers will add Billups to the bench as a lead assistant, along with former NBA head coach Larry Drew, according to The Athletic’s Shams Charania. Talk about a solid staff.

Anyway, in the grand scheme of things, none of this news means too much for the Bulls – neither Lue nor Drew nor Billups were ever anywhere near Chicago’s radar, as far as we know. However, what this hiring process does tell us is that it’s never easy to predict who might end up as an assistant – and that is one of our offseason storylines. Donovan recently fired four of the Bulls assistant coaches with the intention of putting together his own staff. We have yet to hear of any names currently in the mix, but that just means Donovan could still surprise us with a hire or two.

Could he hire a former head coach or former player, as well? We’ll have to wait and see.