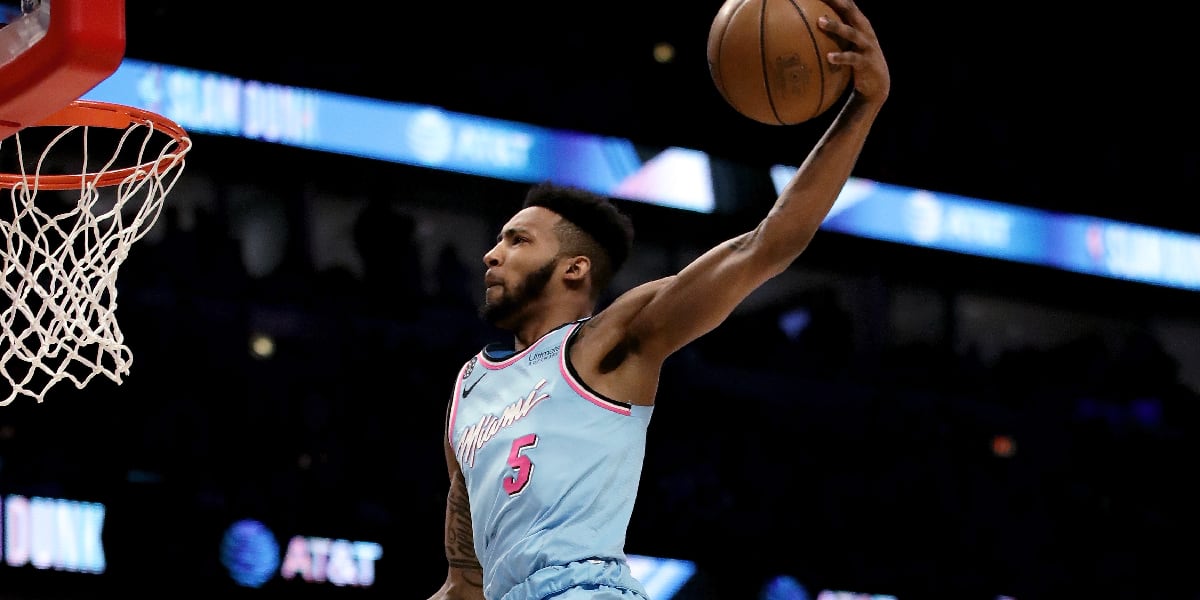 Due to a young roster, a new front office and head coach, the limited immediate financial flexibility (2020-2021), and plenty of future cap space (2021-2022), the Chicago Bulls will probably not shake things up too much this winter. But we probably can expect at least a couple of new faces in the rotation next season.

The Bulls will want to get their lottery pick on the floor from the start; meanwhile, there’ll likely be at least one free agent signing who eats up playing time before all is said and done.

So far, we haven’t really discussed the legitimate free-agent options in their range – mostly because there aren’t many exciting names Chicago can reasonably target given their cap limitations. But that doesn’t mean they can’t still add at the margins to improve. Plenty have tried to list the type of player the Bulls could be after over the next couple of months, and most of the names appear to be back-up wing players – which, yeah, sure. That makes sense. But we can get more specific than that, especially now that we’re officially in the offseason.

And to that end, free agent forward Derrick Jones Jr. (Miami Heat) is a player I’ve seen connected to the Bulls time and again, so let’s give him a once-over while we’ve got the time.

Both Otto Porter and Chandler Hutchison have earned themselves the “injury-prone” badge over the last couple of seasons. And even if both can stay healthy, Hutchison hasn’t yet proven he’s a legitimate answer at the small forward position off the bench. Sure, Billy Donovan could very well play some three guards lineups next season thanks to the Bulls depth at the position, but the team still needs a reliable, more traditional option at SF. For that reason, we’ve seen Jones Jr. enter the chat.

For what it’s worth, The Athletic’s Shams Charania did not name the Bulls as a current suitor in his recent conversation about Jones’ unrestricted free agency, but I think it’s fair to believe they fall under the “among others” category.

Jones, 23, will be a sought-after unrestricted free agent. Teams such as Cleveland, Charlotte and Atlanta among others are expected to express interest, sources said. The 2020 dunk contest winner had a career season, averaging 8.5 points, four rebounds and one steal in 23.3 minutes a night.

Jones started 16 of the 59 games he appeared in last season, proving to be a very solid matchup-based role player. He may not have gotten much action during the team’s playoff run, but he was still trustworthy enough for head coach Eric Spolestra to throw him at some key moments, specifically during the first and third rounds.

As an above-average defender and aggressive rim-runner, it’s not hard to see why Jones could be the right fit for this Bulls team. Indeed, he could serve as the rotations new defensive anchor if the team decide not to keep Kris Dunn, after finishing in the 92nd percentile in blocks and the 88th percentile in steals, per Cleaning the Glass. And while he is limited on the offensive end, there is still room for optimism. Jones is a flashy athlete who knows how to get to the rim, and he shot a very solid 52.7 percent from the field this season. Jones also shot 72 percent on shots 10 or less feet from the basket, per NBA.com.

The Bulls may need some better shooters, but they also desperately need someone who can efficiently finish at the hoop (Chicago had the second-worst field go percentage on shots 5ft or less last season). Let’s also keep in mind, it doesn’t hurt that the guy is also only 23-years-old, and he’s shown improvement each season under an increased role.

What About the Cost?

His last contract with the Miami Heat was a two-year, $3.1 million deal. After an improved season, his price tag has surely gone up, but by how much is the question. If a handful of teams are interested, as reported, the Bulls might be out of luck (they’re not necessarily in a position where they want to get into any kind of bidding war). However, the new front office would be silly not to monitor the situation and be prepared to jump at an opportunity. Many suitors may be in the mix right now, but a lot can change come the actual start of free agency, especially with the financial uncertainty of the world/league.

Let’s keep an eye on the kid.

UPDATE: There is a local report out of Miami suggesting the Bulls are going to be interested.

REPORT: Bulls Expected to Be in on Free Agent Forward Derrick Jones Jr.https://t.co/7RWkA9ZtLC