More Talk About Trading Down, Guessing the Start of Next Season, Agents Who Dislike LeBron, and Other Bulls Bullets Skip to content 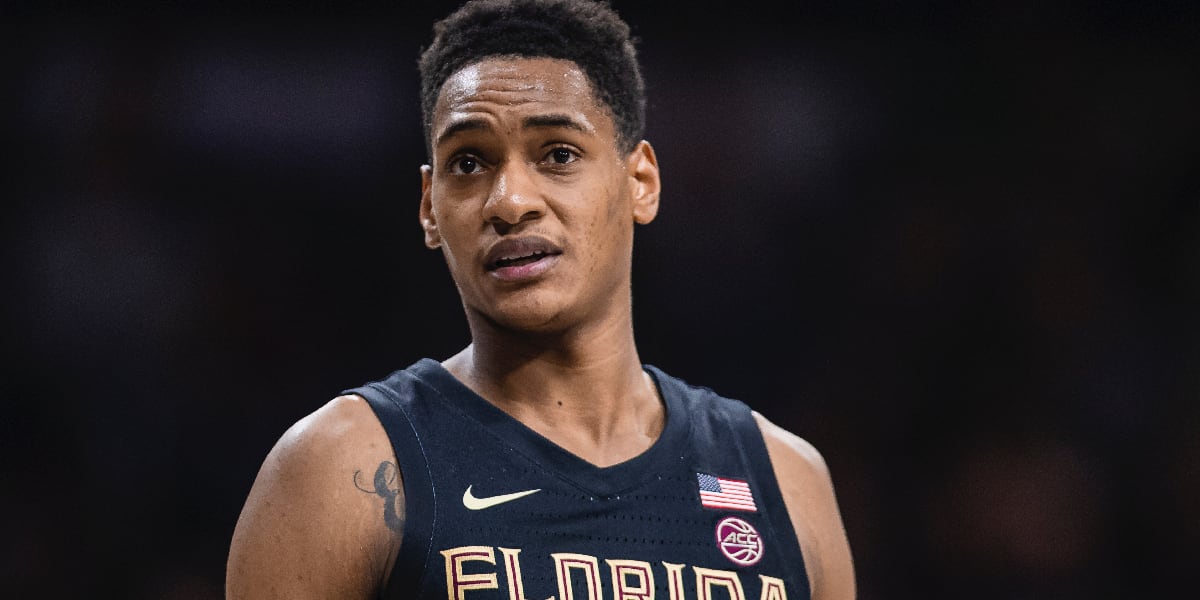 When is the last time you really felt like the Bulls had a good team? The most recent would have to be the 2014-15 season, right?

Even then, it didn’t necessarily feel like that team was much of a legitimate threat. Butler, Rose, Noah, and Gasol comprised a solid nucleus, but I don’t remember truly believing they could get past the Cavs in the second round, especially following a six-game, first-round with the Bucks. Eh. Whatever. The point is … it’s been a hot second since we’ve had confidence in this franchise.

•   Zach LaVine And The Terrible, Horrible, No Good, Very Bad … Team. Year after year, one of the most athletic and offensively gifted young guards in the NBA has played for one of the worst teams in the NBA. LaVine hasn’t seen a single winning season over his six years in the league. In fact, if we consider his time in Minnesota and Chicago thus far, he holds just a 29.7 win percentage – good enough for the 18th-worst in NBA history, per HoopsHype. All of this losing as meant the “good stats bad team” label has been tattooed on LaVine’s forehead. It’s why – despite (arguably) holding the necessarily stat line in two-straight seasons – LaVine has failed to make an All-Star game. I’ve advocated for LaVine’s recognition, and I’m frustrated on his behalf, but I can’t argue with the facts. LaVine isn’t a winner. Not yet.

•   Fortunately, there is plenty of time for the 25-year-old to change the narrative. After five head coaches over his first six seasons in the league, LaVine should finally find some consistency in his basketball life. New Bulls head coach Billy Donovan isn’t going anywhere anytime soon, and he’s arguably the best leader LaVine has had over the course of his career. With a proven ability to put players in their best position to succeed, LaVine’s in another prime position to show improvement this season. Will it be enough to warrant his first All-Star nod? I can’t see why not.

•   With Coby White there to help carry some of the scoring burden, LaVine may be able to truly focus on other areas of his game. LaVine said this offseason that he’s working on playmaking and getting to the free-throw line. He also wants to show improvement on the defensive end. I believe that under Donovan, LaVine should truly have an opportunity to make strides in these areas. If that is, indeed, the case, we should also see some improvement in the win-column (or, at least, you’d hope so). More wins = more recognition.

•   Head coach Billy Donovan spoke with Gainsville, Florida radio voice Steve Russell about his new gig with the Chicago Bulls. The interview didn’t offer anything too noteworthy, but we did learn that Donovan has officially spoken with everyone on the team. As expected, Donovan said he’s recently been focused on the draft and hiring his assistant coaching staff.

•   I don’t mind where Darnell Mayberry’s head is at. The Athletic’s Bulls beat reporter wrote about the possibility of the Bulls trading down for Florida State wing player Devin Vassell. A strong perimeter defender with a slick 3-point shot, on paper, he makes a lot of sense for a Bulls team deprived of future wing pieces. And, as Mayberry mentions, he’s currently projected to go somewhere in the late mid-to-late lottery (8-15). What Vassell represents is another reason why a trade down in this year’s draft should be highly considered. He may not have as high of a ceiling as some of these projected top-5 picks, but his floor might be higher. Not to mention, a case could be made that whichever player the Bulls select at No. 4 (if one of the projected top-3 doesn’t fall to them), will not be all that different in future value than a player in the 8-15 range.

•   I’ve watched a good chunk of film on Vassell over the past several months, and I can certainly understand why he would be an intriguing investment. I’ll probably include him in my draft profiles as we get closer to draft day, but for now, I’d recommend reading through Mayberry’s breakdown. If the Bulls do trade down, though, I think there will be several good options to consider, Vassell being just one. The way draft boards look right now, Auburn’s Isaac Okoro and Iowa State’s Tyrese Haliburton could be in the 6-9 range, and both offer their own attractive skill set.

•   Part 2 of The Athletic’s discussion with league agents is out, and let’s just say some aren’t a huge fan of LeBron James.

“LeBron is extremely talented, but if I am picking between the two I am going with Kevin (Durant).”

“How can you not say LeBron?”

NBA agents dished on the best player in the league in Part II of our anonymous NBA agent survey 👀https://t.co/mIJgbAVDAZ

•   The agents also guess when next season will start, with January receiving he most mentions. For what it’s worth, Jackie MacMullen and Bill Simmons appear pretty confident in that timeline, as well.

Christmas would be the earliest, MLK Day would be the latest. The NBA is pushing up the start of the season because there’s no way fans will be in attendance and they can’t compete with football. #BSPodcast pic.twitter.com/mkLftEg8Db

•   I’m about to do some early holiday shopping!