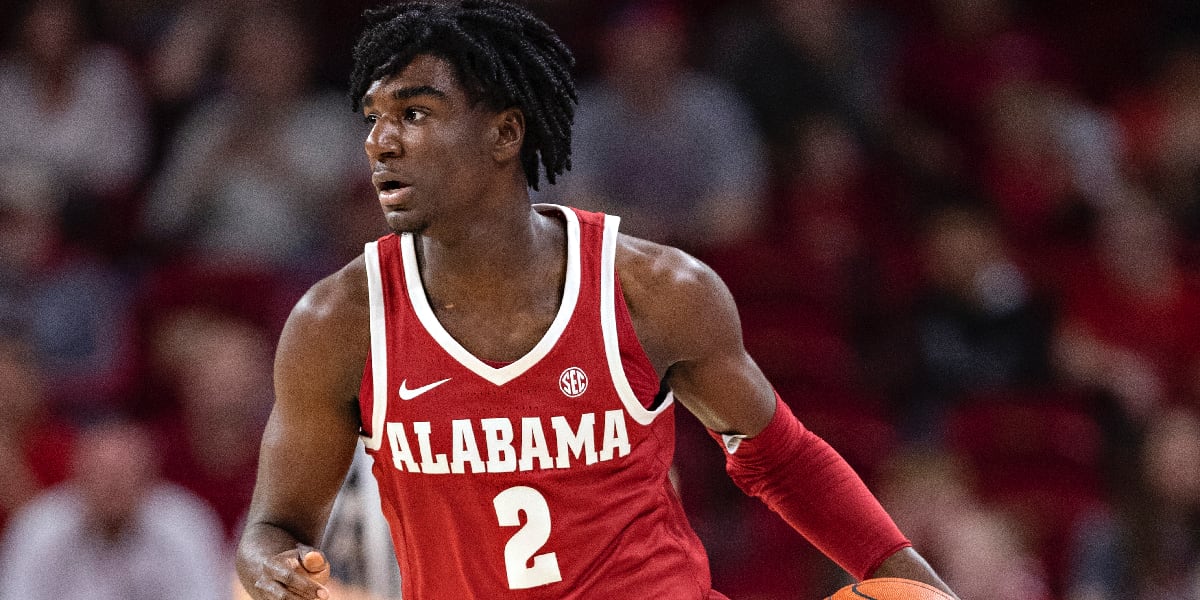 I’m sure the Bulls will and have interviewed a boatload of players ahead of the 2020 NBA Draft. I am also sure that we are not going to learn the names of many of them.

Not only does this new Chicago Bulls front office appear to keep things close to the vest, but we’re also dealing with one of the most confusing drafts in quite some time. That is – in part – because the talent pool lacks that particular kind of superstar feel, and also – in part – because teams have not been able to go about their normal pre-draft routine. Chances are, draft boards are going to differ greatly, which means it’s even more important than ever for team’s to ensure that no one has leverage over them come draft night.

Thus far, we have not learned much about whom the Bulls have interviewed or worked out. While some analysts have speculated and reported their interest in players like Deni Avdija and Tyrese Haliburton, there has been no information about the team meeting with basically any top prospects. Instead, all the news we’ve gotten has been about guys expected to go deeper in the draft, and Alabama’s Kira Lewis Jr. is the latest player to fit that mold.

According to Bleacher Report’s Jonathan Wasserman, the Bulls plan to workout Lewis on Wednesday.

Per source, Kira Lewis Jr. has worked out for the Magic, Knicks and Pistons over the past week, works out for the Bulls today

The guard has reportedly also worked out for the Knicks and Pistons over the last week, and is projected to go well after the Bulls No. 4 slot in the first round.

More specifically, The Athletic’s Sam Vecenie has him as the 12th-best prospect in the draft, while ESPN has him ranked 20th-overall, and that also seems to be about the range he’s going in the latest mock drafts. Considering teams are allowed to work out only 10 players in person over the next several weeks, this is certainly a noteworthy decision by the Bulls front office.

The fact that the news leaked out could tell us this isn’t the most plausible player for the Bulls to end the night of November 18th with, but it shows us Arturas Karnisovas at least has enough interest to give him a closer look. I think it also tells us that the possibility of trading down is still very much in play. If the Bulls do, in fact, go that route, than Karnisovas will want to have options in mind, specifically ones that he has already seen with his own eyes.

During his sophomore year at Alabama, Lewis averaged 18.5 points, 5.2 assists, and 4.8 rebounds per game. He also shot 45.9 percent from he field and 36.6 percent from downtown. At 6’3″ and 165 lbs, he doesn’t possess the most intriguing size, but he makes up for it with his impressive speed. Let’s just put it this way, if the man played alongside Coby White, you probably couldn’t blink. As someone who relies on his speed and fluidity rather than his aggressiveness, though, there is a world where he struggles to make the NBA leap. And while he is a more proven facilitator coming out of college than someone like White, he still isn’t necessarily a *great* one. If the Bulls wanted to find themselves a true lead guard, they’d be much better going after a player like Tyrese Haliburton or Killian Hayes. All in all, this draft pick would not make the most sense fit-wise, but talent is talent.

Anyway, go ahead and form your own opinion. I don’t really see the Bulls going this route when push comes to shove, but it’s easy to be wrong when it comes to the draft.