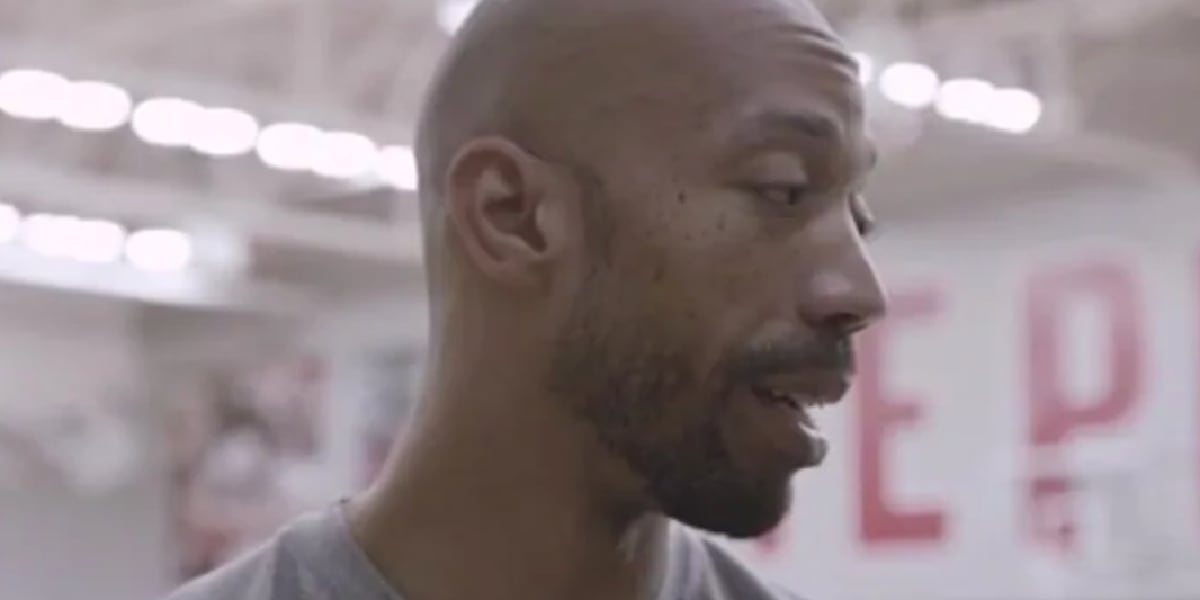 On October 12th, Donovan made the decision to start fresh with his new coaching staff, letting go of all Bulls assistants except for the offensive-minded Chris Fleming. Now, a couple of weeks later, it appears Donovan has made his first official hire.

Philadelphia 76ers assistant John Bryant will leave the team to join Chicago, according to The Philadelphia Inquirer’s Keith Pompey.

Former #Sixers assistant John Bryant has opted to take a position with the #Chicago #Bulls, according to sources. Sorry about the confusion.

All of Bryant’s NBA experience stems from the 76ers organization. He started his time as an assistant coach for their Delaware 87ers – Philly’s G-League affiliate – before receiving a promotion and joining former head coach Brett Brown’s staff in 2016. Prior to his experience with the 76ers, Bryant played basketball in college and the G-League.

Honestly, I don’t know much about the dude, but from some comments I’ve seen across the Twitterverse, he seems like a beloved guy. And while I know his experience may not be all that intriguing, he does still comes to Chicago from a winning organization. Not to mention, he helped oversee the 76ers’ transformation from a 28 win team to a 50+ win team, which is a similar jump the Bulls (obviously) hope to make soon.

I’d be curious to know if general manager Marc Eversley – who also comes over from Philly – turned Donovan onto Bryant. The assistant coach does seem to have a very similar philosophy to Donovan and Eversley, which is strongly centered around building relationships and connecting with players on a more personal level. In other words, the hire seems to perfectly align with the team’s goal to become a player-first franchise.

Anyway, this video from the National Basketball Coaches Association provides a great look into Bryant’s history and coaching style. Make sure to give it a watch, because I think the Bulls got their hands on a good one.