The NBA Will Reportedly Allow Teams to Open Facilities for Group Workouts, Which Is Especially Good News for the Bulls Skip to content 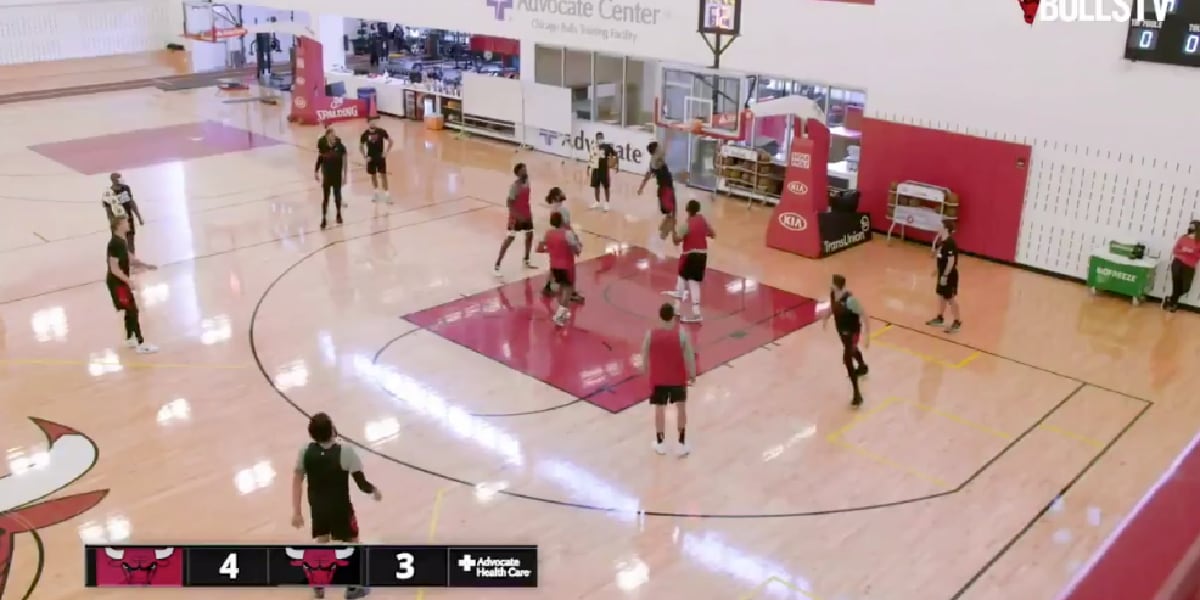 Grab the timecards boys, it’s time to punch into work! Sorry, too soon for a Jim Boylen reference?

According to The Athletic’s Shams Charania, the NBA will now allow organizations to re-open their practice facilities for group activities, which means Bulls practice is likely right around the corner.

The NBA has informed its 30 teams that they are now allowed to open practice facilities for group practices, workouts and scrimmages with up to 10 players, sources tell @TheAthleticNBA @Stadium.

NBA players must be tested every day for the coronavirus and return a negative test each time to be allowed to participate in offseason workouts at team facilities, according to a memo shared with teams today.

Since the 2019-2020 season came to an abrupt end in March, Bulls players have been able to share the court for only a two-week period near the end of September/beginning of October. Outside of that two-week mini-camp bubble, players have been allowed to workout at the Advocate Center only on an individual basis. While this latest news doesn’t allow for the entire team to be in attendance, the team can have 10 players in the building at once, which should create a more familiar atmosphere.

I’m sure most around the league are excited to hear the news, but the Chicago Bulls should be among the most excited. This will give the new front office an even more time to evaluate the young talent on this roster, as well as provide new head coach Billy Donovan his first opportunity to see his players in action.

Considering the Bulls extended layoff from group activities, I have to imagine most of the players will be involved over the next couple of weeks. Not to mention, if the league wants to start up the season as soon as December 22nd – or even mid-January – it’s in everyone’s best interest to get back to some kind of normal routine.