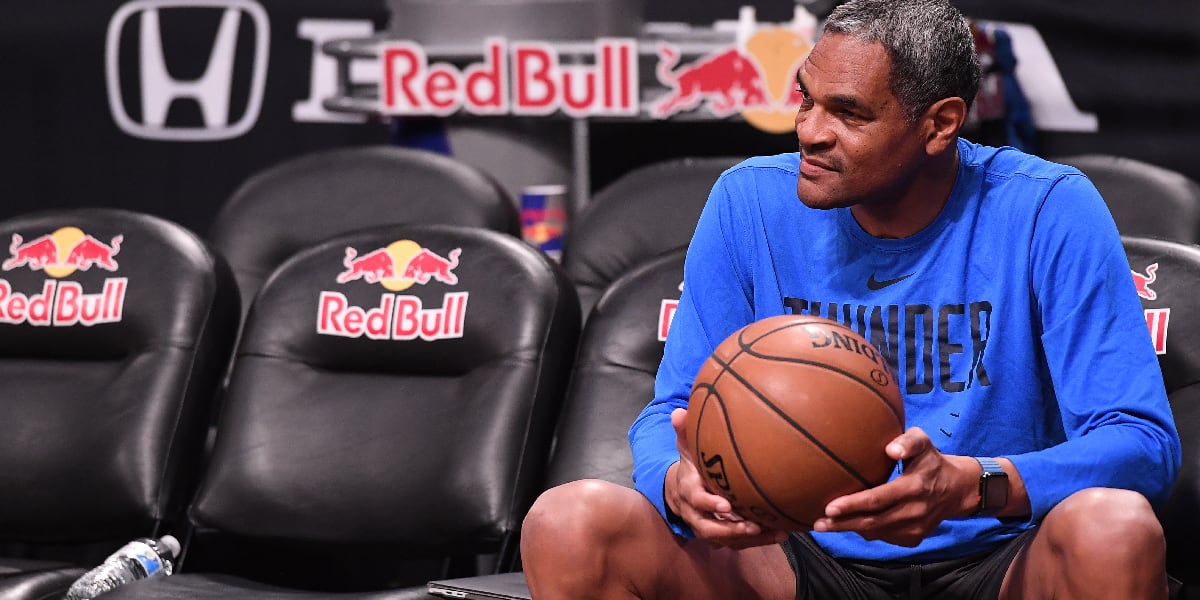 First reported by The Athletic’s Shams Charania, Chicago native and NBA Hall of Famer Maurice Cheeks will rejoin Billy Donovan in Chicago as the third new face of the Bulls coaching staff:

When Donovan left Oklahoma City for Chicago, many assumed Cheeks would follow. The two have worked together since Donovan came into the league in 2015. And while Cheeks has spent his most recent days as an assistant, he offers additional head coach experience. After his outstanding NBA career that saw a championship in 1983, four All-Star appearances, and four First-Team All-Defense nods, Cheeks jumped right into the coaching world.

He spent his first couple of seasons as an assistant before receiving his first head coach opportunity with the Portland Trail Blazers. He lasted in Portland from 2001 to 2005 before being fired and quickly taking over head coach duties for his old team – the Philadelphia 76ers. Cheeks time back in Philly proved a bit more favorable than his days on the West Coast, but the organization still decided to part ways with him after an underwhelming start to the 2008 season. After this, Cheeks had his first stint with the Oklahoma City Thunder as an assistant, and he stayed in that position until the Detroit Pistons offered him another head coaching opportunity in 2013. In yet another poor situation, Cheeks didn’t last more than a season, so back to the Thunder as an assistant he went.

I know Cheeks’ time as a head coach may not have been all that noteworthy, but it’s valuable experience, nonetheless. The fact that he carries a strong relationship with Donovan, and worked under him through every successful season in Oklahoma City, should give Bulls fans a reassuring feeling. Not to mention, Cheeks also feels like a wonderful compliment to the other names we’ve seen join Donovan’s staff. Both Josh Longstaff and John Bryant could be deemed younger, up-and-coming assistants with a strong focus on player development. While Cheeks certainly knows how to connect with players, he offers more NBA coaching experience than even Donovan. His basketball IQ alone should make his addition worth whatever price the Bulls are paying.

A note: This hire sounds like great news for the Bulls guards. Known for his defense and savvy passing, Cheeks could be the right guy to push Zach LaVine and Coby White toward a stronger playmaking role. All around, the good vibes continue in Chicago!

Another, final note: I hope you didn’t forget about this …

Now that HOFer Mo Cheeks is a member of the Chicago Bulls, I feel like it’s a good time to look back at his greatest assist.
pic.twitter.com/M7wd8j3pe7