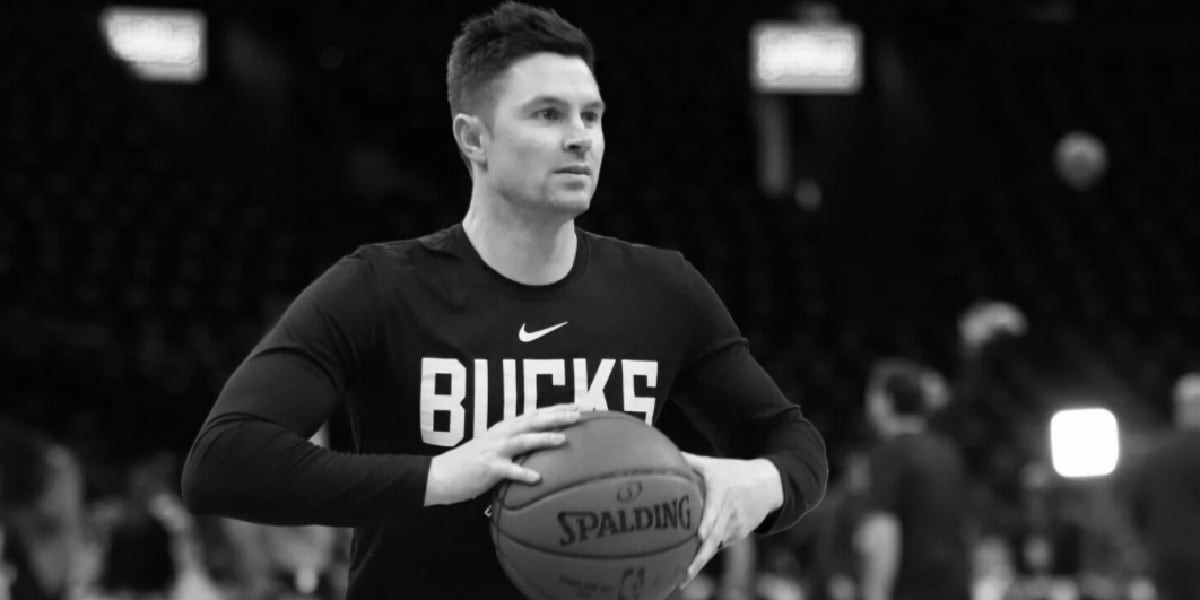 According to ESPN’s Adrian Wojnarowski, Billy Donovan has made his second hire as head coach of the Chicago Bulls. Bucks assistant Josh Longstaff will join former 76ers assistant John Bryant as the newest face on the Bulls bench.

The Bulls are hiring Bucks assistant Josh Longstaff for Billy Donovan’s coaching staff, sources tell ESPN. For Longstaff, it is an opportunity to elevate to a front-of-the-bench assistant.

Longstaff may be only 38-years-old, but he has his fair share of experience across the league. The young buck (pun intended) got his NBA start with Donovan’s former franchise. Longstaff held several roles in Oklahoma City, per RealGM’s job history page, including player personnel coordinator, video analyst, and player development coach. Longstaff never crossed paths with Donovan, though, who became the franchise’s head coach in 2015. By that time, Longstaff had signed on to join the New York Knicks as an assistant under Derek Fisher. He stayed in New York from 2014-2016 before a somewhat surprising exit. The organization decided to let him go even though he was reportedly a coaching favorite of numerous young players across the Knicks roster, including then-Knicks star Kristaps Prozingis.

Longstaff made one more stop as the Erie Bayhawks head coach – the Atlanta Hawks G-League affiliate – for a season where he coached the team to a first-place finish in their division and a trip to the conference finals. The impressive coaching display was enough for Mike Budenholzer to offer him a spot on the best team in the league’s coaching staff.

With the Bulls signing two assistants from two recently successful organizations, I don’t think anyone can complain. Both have experience not only coaching young talent but connecting with young talent. The new front office said player development would become a main focus inside the Advocate Center, and Donovan’s first two hires are certainly consistent with that message. And, hey, there’s never anything wrong about poaching from one of your rivals. I’m sure Donovan and the Bulls would love to pick the brain of a former Bucks assistant.