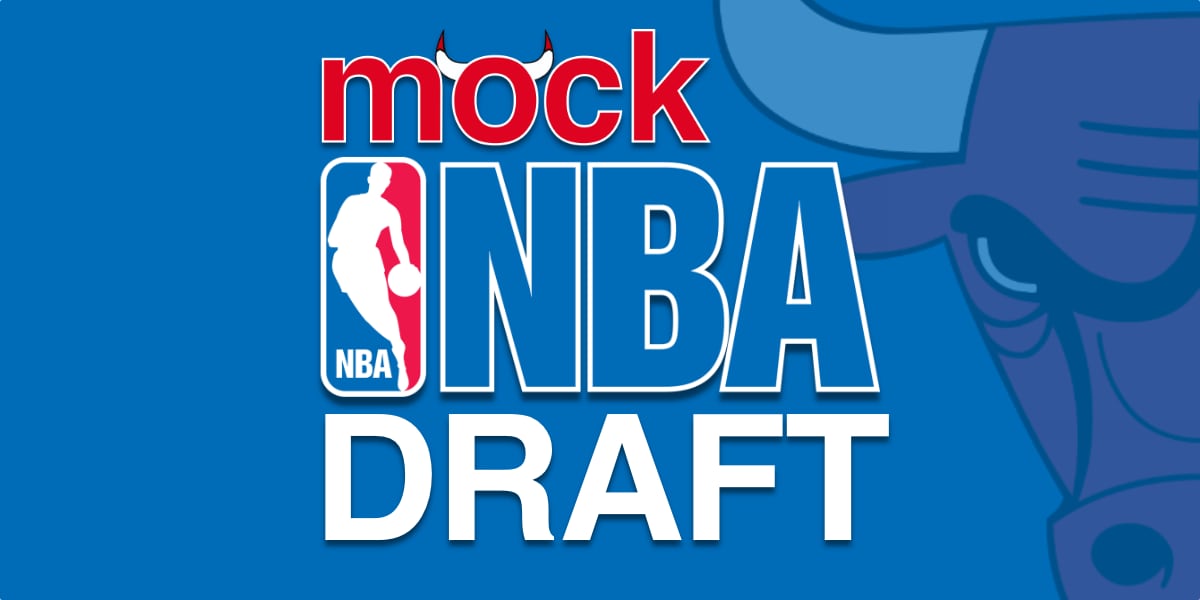 Ranking the prospects in the upcoming NBA Draft is the toughest it’s been in quite some time, but that hasn’t prevented a consensus from forming around the Bulls and their No. 4 pick. And while a handful of names have come in and out of conversation for Chicago over the past several months – including Killian Hayes, LaMelo Ball, and Tyrese Haliburton – one name has persisted through it all: Deni Avdija.

The Israeli forward continues to be the most popular player tied to Chicago in the latest mock drafts. Considering the Bulls clear need at the wing, as well as the prospect’s apparent rise up the draft boards, it’s not surprising that this is becoming one of the more agreed upon picks of the draft.

So far, we’ve seen analysts at CBS Sports, Rotoworld, and Complex all push Avdija to the Bulls in their latest mocks. And quite notably, The Ringer’s Kevin O’Connor – who recently had LaMelo Ball going to the Windy City – switched the Bulls future selection to Avdija.

If LaMelo Ball is still on the board, expect Chicago’s phones to be buzzing from teams like the Knicks, Pistons, and others playmaker-needy teams. The Bulls could also take Ball themselves. However, multiple sources have told me in the past week that they hear Avdija could be the playmaker the Bulls covet.

O’Connor does write that Chicago could still look at Ball if he fell to No. 4, but also hints at the franchise trading down, which would align with some of our prior speculation here at BN Bulls. If O’Connor is now hearing that Chicago would potentially pick up the phone in that situation, it does tell us that the organization’s interest in Ball may not be as legitimate as some think.

Meanwhile, the Bulls rumored interest in Avdija has never really waned. So I suppose the team’s November 18th plans could be as simple as that – draft Avdija. However, this lingering connection is still a bit surprising. While the choice, itself, is perfectly logical, Arturas Karnisovas doesn’t make it a habbit to let his opinions leak. I don’t enjoy wearing this tinfoil hat, but if the Bulls were actually as interested in Avdija as the industry seems to believe, doesn’t it feel like there’d be some additional misdirection from the Bulls? Has Karnisovas tried to create a smokescreen that just hasn’t caught on?

After all, even though many mock drafts have put Avdija on the Bulls next season, we have received no report that the two sides have even met. Meanwhile, The Athletic’s Ethan Strauss has tabbed the Hawks, Warriors, Pistons, Cavaliers, Spurs, and Bucks as the teams that have spoken with the 19-year-old. Of course, the Bulls omission from this list doesn’t mean the two sides have not quietly touched base or plan to touch base over the next couple of weeks, but it’s at least a little interesting. The Bulls haven’t been connected to anyone other than Kira Lewis Jr. when it comes to in-person workouts, and I’m sure that’s just the way Karnisovas likes it.

We also must consider the possibility that Avdija, himself, is the smokescreen (okay, this tinfoil hat is getting more comfortable). As much as it pains me (because I’d love if he were the Bulls pick), it certainly feels possible given the volume and intensity of these rumors.

The other name that has recently slid into the Bulls DM’s has, in fact, been Ball. As we said before, O’Connor had him falling to Chicago in his previous mock draft, and both Tanktahon and BasketballNews.com still have Ball wearing red next season. We’ve also been given reason to believe that Chicago will meet with Ball sometime soon.

FWIW: I still tend to believe that Ball will go as a top-3 player, and the recent talk about him possibly falling down the board could be to potentially scare certain teams from trying to trade up. Let’s also not forget, NBC Sports Chicago’s K.C. Johnson did report that he heard the Bulls believe it would take a move up into the top-3 to land Ball.

A lot is still up in the air as we inch closer and closer to the big day. I feel far more confident that Chicago could draft Avdija as opposed to Ball, but growing buzz between a player can sometimes make things more confusing than clear. Man, this thing is hard to figure out.