The Fine Line Between Realistic and Crazy Trade Proposals, Ball's Type, Donovan's Court, and Other Bulls Bullets Skip to content 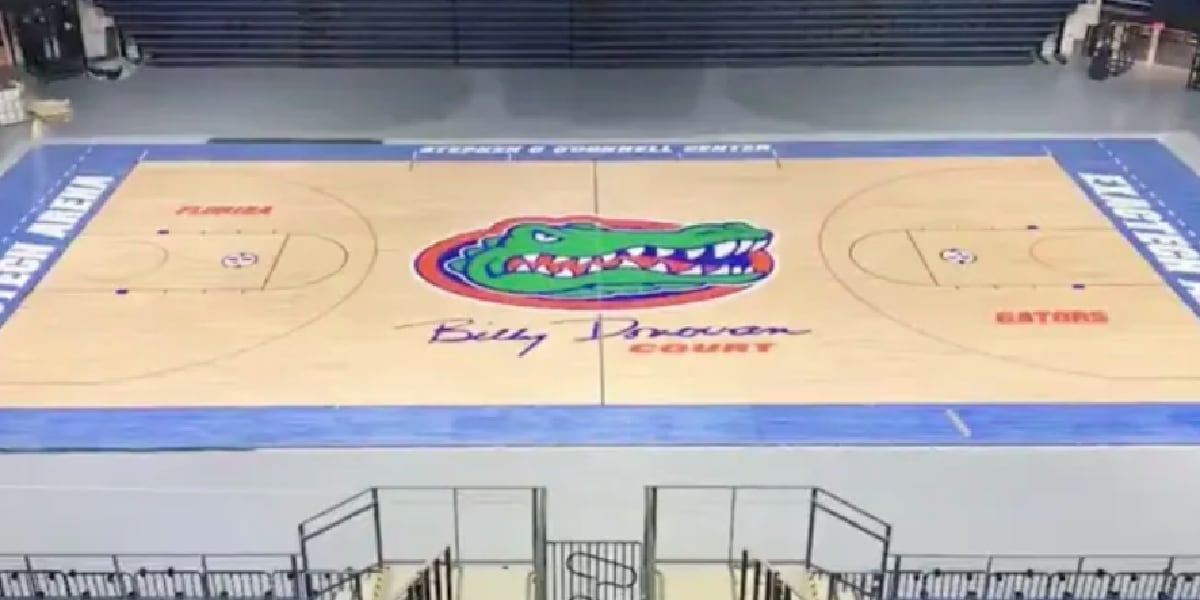 My mind is racing. I have so many thoughts as we looked ahead to this wicked-fast NBA offseason. I’m super excited, but I’m also already feeling a tad overwhelmed. Bear with me as I try to make it through these next couple of weeks.

•   The offseason can often shine a spotlight on some crazy trade ideas, especially when that offseason is stuffed with organizational change. So I commend Bulls fans for the creative proposals that have come across my timeline. I’ve found several of them to be rather well-thought-out, but that doesn’t necessarily mean we should perceive them to be likely. The Athletic’s Darnell Mayberry dove into a pile of hypothetical trades in his most recent post at The Athletic. For a better idea of what kind of trades Bulls fans want to see and how realistic they are, I strongly recommend giving it a read.

•   Mayberry has the Bulls saying no to most trades, and that’s a concept on which I want to briefly hone in. While every single player on this Bulls roster is probably on the table, we shouldn’t mistake that for eagerness to get a deal done. The most likely scenario is that Arturas Karnisovas and Marc Eversley keep the roster the same for most of the 2020-21 season. The front office wants to evaluate the current talent on this roster, and they’ve made bolstering the player development staff an immediate priority for that reason. Of course, if a young and big-name player like Ben Simmons becomes available, I expect the Bulls to sniff around. However, if we’re talking about the possibility of landing a player like Chris Paul, I expect the Bulls to sit back.

•   The organization probably does not want to jeopardize the spending power they have in 2021. With that said, I do believe this team wants to win a handful of more games this season and push for the playoffs, but I also believe they think this roster can pull that off. Moving too many pieces around right now could just end up making a bigger mess. Right now, it’s time to figure out what the Bulls have and how to proceed. The real roster tweaking should start at the trade deadline and speed up during the 2021 free agency.

•   Whether your like it or not, LaMelo Ball is rumored to be a Bulls target. Several high-profile NBA analysts have said it, including NBC Sports Chicago’s K.C. Johnson. Now, Johnson does not go as far as to say that the Bulls will trade up to land Ball like some others, but he seems confident that Karnisovas would select him if he fell to No. 4. When push comes to shove, I don’t think Ball is wearing a Bulls jersey next season, but I can’t ignore the increasing conversations connecting the two sides. I wrote more about Ball Tuesday morning, and why I’m concerned about his ability to take the NBA leap.

•   People love to compare prospects to current or former NBA talent. For Ball, that’s ready hard to do. He is a player with a unique skillset and a unique resume. No one in NBA history has taken the kind of path he has over the past several seasons. Still, there are a couple of comparisons I think work well, and the first two come from The Ringer’s video scouting report. The site compares him to a bigger Ricky Rubio without the defense or a bigger Trae Young without the shooting. In other words, a very confusing player. Meanwhile, and I thought of this one on my own only to see it pop up in a couple of other areas, Ball can also draw some comparisons to pre-injury Shaun Livingston. Considering Livingston looks like a multi-time All-Star in his early days, this could sound great, but Ball does not quite have the athletic burst or quickness Livingston had at the time, in my opinion.

•   Hey, it never hurts to familiarize yourself with some unknown, second-round talent.

•   If the Bulls trade up (which, again, I don’t find likely), it would likely cost a member of the “young core.” According to ESPN’s Jonathan Givony, the Bulls know which players they’d prefer to deal.

•   I’d say it’s a pretty good sign when your head coach already has a court named after him.