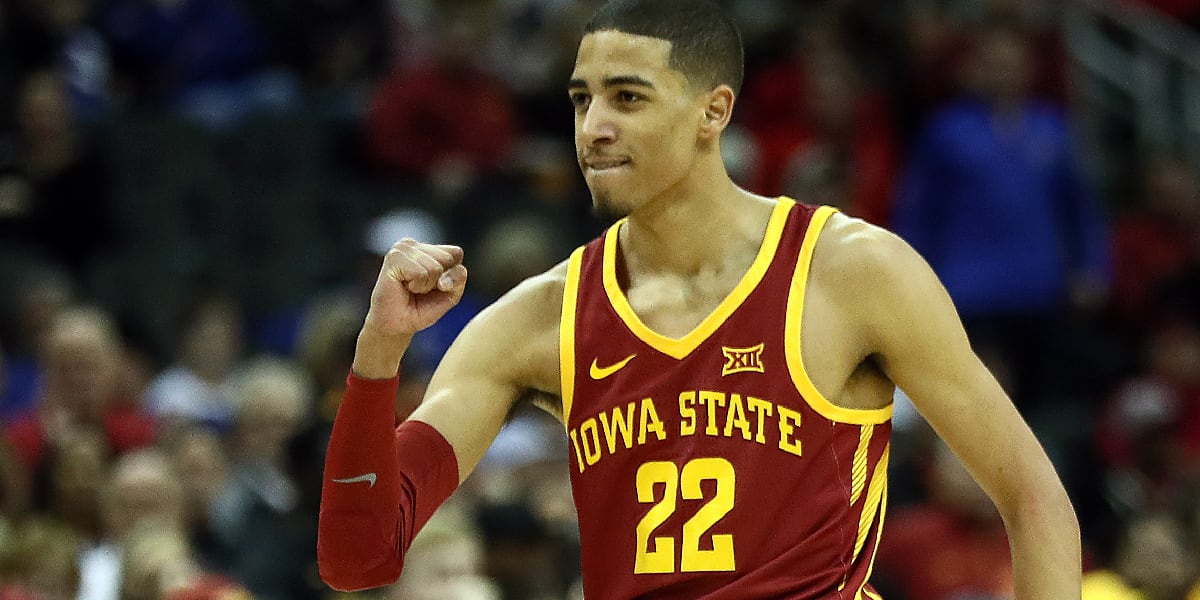 I’m not quite sure this gives us any more clarity, but we have officially learned the Chicago Bulls have spoken with two projected lottery picks.

Tyrese Haliburton and Isaac Okoro both told reporters on Wednesday that they have interviewed with the Bulls front office. According to local media members, though, Haliburton was the only player to work out for the organization.

Isaac Okoro says he’s interviewed with the Bulls. Has worked out with the Warriors, Timberwolves and Cavaliers

Isaac Okoro also said on his zoom call earlier he’s interviewed, but not worked out with the Bulls https://t.co/rjhFf3n03D

Both players have bounced around the draft board, frequently falling within the 6-9 range on mock drafts (Michael: Nice.). However, each player has also garnered his fair share of praise, and I don’t think anyone would be shocked to see either go in top-5 on draft night.

Okoro and Haliburton have apparently both worked out for the Minnesota Timberwolves and Golden State Warriors – the teams with the No. 1 and No. 2 pick, respectively. While those two organizations could view both as more of a trade down candidate, the workout alone demonstrates the legitimate intrigue around both players.

Haliburton, specifically, has been linked to the No. 4 pick in recent days. The Athletic’s John Hollinger picked the Iowa State guard to go to Chicago in his latest mock draft. To be clear, he did write that he was not sure if the Bulls would be the team to pick him in this spot (interesting?), but that he is sure Haliburton is “going to go high” on November 18th.

At this point, I think we should expect both to be real players for the Bulls at No. 4, though. I know there have been recent rumors about guys like Anthony Edwards and LaMelo Ball, but we also have yet to hear if either have worked out or interviewed with Chicago. Not to mention, Haliburton and Okoro are far more likely to be available when the Bulls are on the clock.

FWIW: If a panicked Arturas Karnisovas called me on draft night to make a selection between these two players, I think I would have to go with Okoro. I know the Bulls have been looking for a true facilitator for years on end, but Okoro has the higher ceiling, in my opinion. As an already elite perimeter defender and freak athlete, he could easily prove to be the Bulls answer at small forward for years to come. The main problem has been his inconsistency on the offensive end, but there is a good chance some NBA training can steer him in the right direction real quick.

Auburn wing Isaac Okoro — praised for his defensive prowess — called his jump shot a C+ in college because he shot "flat balls."

After more work, he calls his jump shot a B+ bordering on an A.

At the end of the day, though, I don’t think a team can go wrong with either of these two. Both might as well be the highest-IQ players in the draft, and I feel confident each will have a solid NBA career. 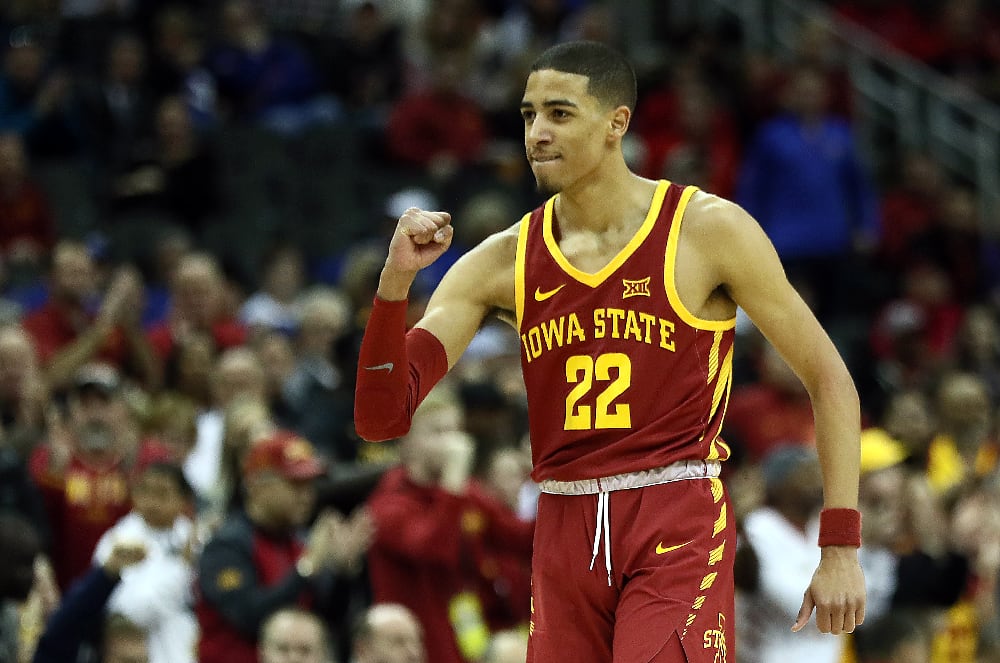