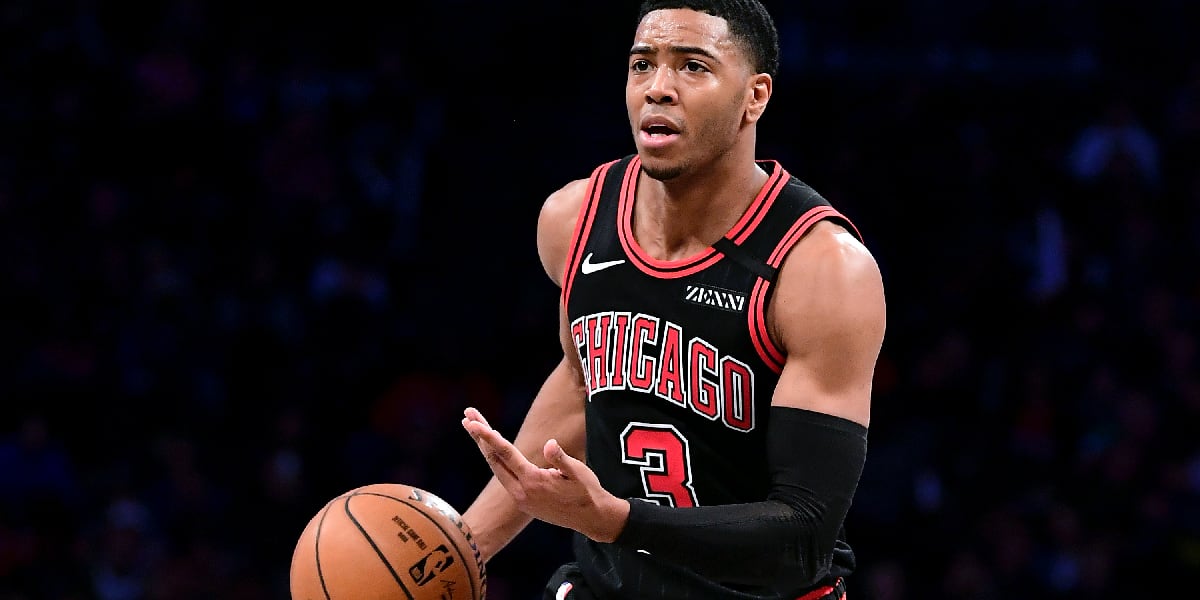 Only a couple of hours after news broke that the Chicago Bulls would not extend a qualifying offer to Kris Dunn, we got word that the front office will do the same with Shaquille Harrison.

According to ESPN’s Adrian Wojnarowski, Arturas Karnisovas and Marc Eversley will let Harrison hit restricted free agency. This means the only player the Bulls will retain – out of those eligible for a qualifying offer – will be Denzel Valentine.

The Chicago Bulls will not extend a qualifying offer to guard Shaq Harrison, allowing him to become an unrestricted free agent, source tells ESPN.

While the organization could technically re-sign Harrison this offseason, the chances of that happening feels pretty unlikely. The decision not to extend an offer to Harrison and Dunn signifies the start of, what is bound to be, a big change for this Bulls team. All things considered, I thought there was a chance Harrison could return next season. He is also known to be a tenacious defender – albeit not as elite as Dunn – and would have been the cheapest player to keep on board. The qualifying offer for Harrison this season would have only been only about $1.7 million, compared to Valentine’s $4.7 million and Dunn’s $7.1 million.

With that said, these moves give us a bit more insight into what this new front office values. Valentine is the most well-rounded player of the two, and he certainly possesses the most offensive upside. Harrison and Dunn might be considered quality specialists to have on the team, but it appears Karnisovas doesn’t necessarily believe those services belong as part of the organization’s future plans.

Anyway, if Valentine accepts his offer, the Bulls will be at 13 guaranteed roster spots. On Wednesday night they will be at 14 when they select their first-round pick.

If Bulls add first-round pick and retain Denzel Valentine after he goes through RFA, they’re at 14 guaranteed deals. That leaves one spot in FA, unless they eat Felicio $.