No, Really ... Please Stay, Giannis: Now the Bucks Are Trading for Bogdan Bogdanović Skip to content 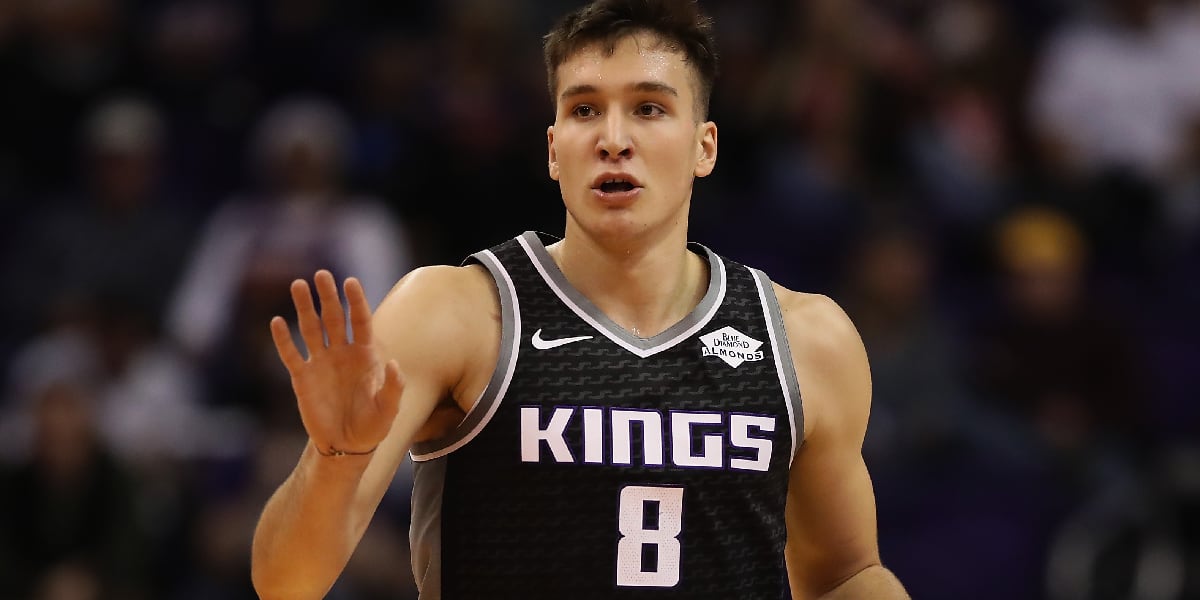 Well, we knew it was a possibility after the Bucks traded for Jrue Holiday earlier tonight, but now it’s actually happening. The Bucks are also adding Kings guard Bogdan Bogdanovich in a sign-and-trade deal with Sacramento.

And here’s the return:

Kings will also send Justin James to the Bucks in the deal, per sources.

The Hawks were also said to be interested in trading for Bogdanovic before this was reported, but the Bucks clearly offered more, while solidifying their place in the East for next season *and* signaling their intentions and ability to win to any potential superstars deciding whether or not to stick around beyond next year.

Eli will have more for you tomorrow.