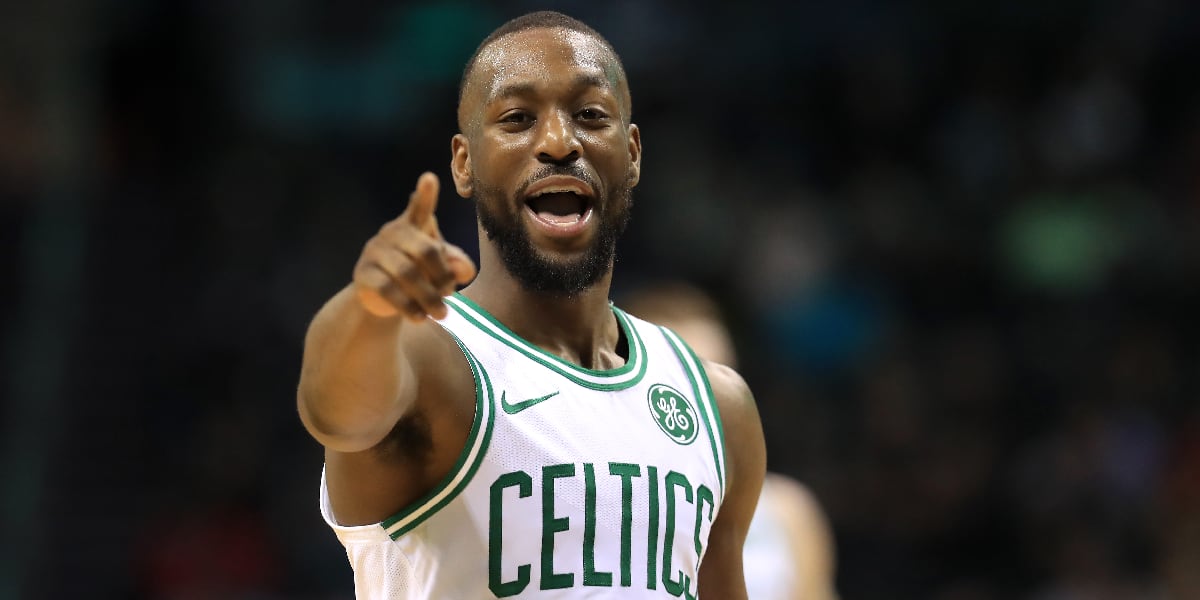 The new Chicago Bulls front office isn’t like anything Bulls fans have seen before. Arturas Karnisovas and Marc Eversley have not only kept executives around the league on their toes throughout this pre-draft process, but they have also reportedly been one of the most active teams on the trade market behind the scenes. Most recently, ESPN’s Jonathan Givony reported that the Bulls might be interested in acquiring a veteran guard via trade, and we may now have one All-Star caliber name to throw into the mix: Kemba Walker.

“I heard Chicago asked about Kemba,” The Ringer’s Kevin O’Connor told the Ordway, Merloni, and Fauria show on WEEI 93.7, “I’m not sure there is anything really to that.”

I know the man followed up that rumor with a rather big caveat, but that doesn’t mean what he said isn’t a big deal. If the Chicago Bulls truly asked about the four-time All-Star, it really shows how quickly this franchise is interested in turning things around. Not to mention, it re-emphasizes the fact that nothing is off the table for the new front office brass.

After all, while Walker has had his recent injury trouble, he is still viewed as one of the better point guards in the NBA. At 30-years-old, he could have plenty of basketball left to offer, but we should note that he is owed a hefty $107.9 million over the next three seasons (2022-23 is a player option for $37.6 million). So making something like this work could be a challenge, not only because of the cap/return/etc., but because of the broader financial environment.

At the end of the day, we probably shouldn’t get too hung up on anything. O’Connor did not sell the Bulls interest as particularly urgent. If anything, we should just be excited that the new front office is aiming high and casting a wide net. I mean, asking for Kemba Walker? The previous Bulls regime would never do that.