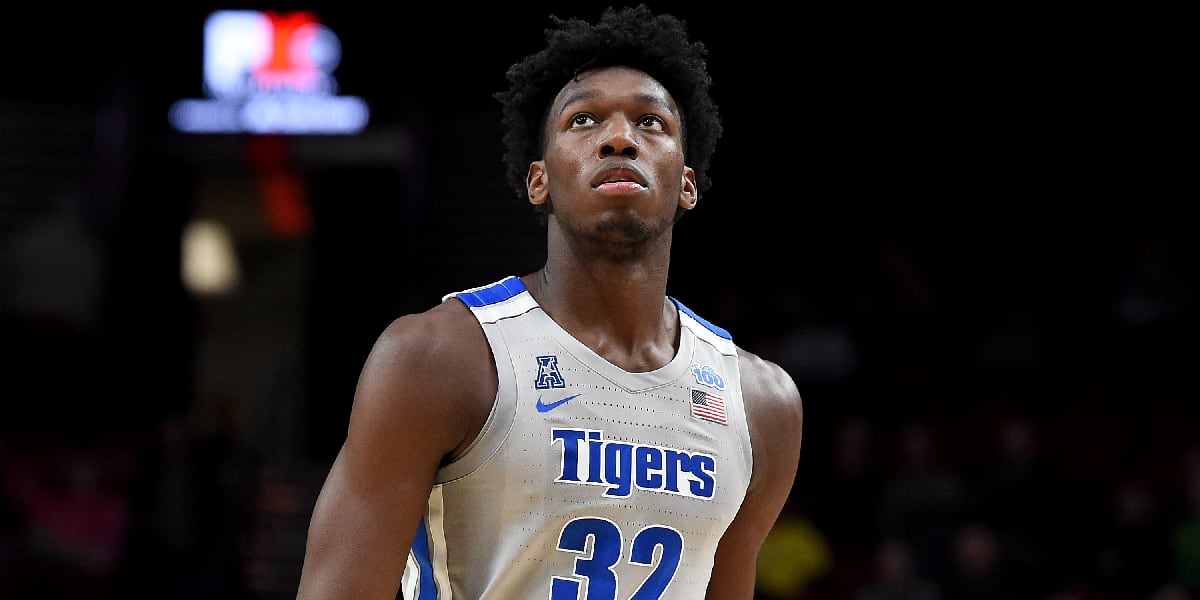 Sources: The Warriors and Bulls have discussed a trade that’d send the second pick in exchange for the fourth pick and Wendell Carter Jr.

And if you were making the assumption on whom the Bulls would be targeting, given the slot and the use of Carter in the trade, you’d be correct:

League sources say the Warriors are weighing whether to accept a trade offered by the Bulls that would send Chicago their no. 2 overall pick for Wendell Carter Jr. and the fourth pick. If the Bulls trade up, sources believe they’ll select Wiseman. If the Warriors drop, it’s unclear who their target is, but I’ve reported in the past that they’re high on a number of wings in the draft.

Is it worth using this year’s top pick just to swap WCJ for Wiseman? That’s effectively what we’re talking about here.

Is this just more smoke, or are the Bulls really high on Wiseman, and have kept it EXTREMELY under wraps until today? Or are the Warriors just desperate to move out of the two, and want some other team to pounce?

The Bulls’ plans have been an enormous mystery throughout this process, whereas the Warriors taking Wiseman has long been one of the more solid assumptions out there. There’s going to be a lotta this today, so you have to keep a level head when evaluating the late-breaking rumors.